ChefXChange Gears Up To Close A US$2 Million Round

By Pamella de Leon March 15, 2016
Opinions expressed by Entrepreneur contributors are their own.
You're reading Entrepreneur Middle East, an international franchise of Entrepreneur Media.

A year after raising US$500,000 in its seed round with angel investors and individual investors, ChefXChange, an online platform to search and hire chefs locally for private or corporate events, is back raising $2 million for its Series A round. Its $1.5million is from anchor investor Cedar Mundi -a joint venture between Spain-based Mundi Ventures and Kuwait-based International Financial Advisors- a fund created through Banque de Liban’s Circular 331 initiative, which promotes commercial banks to invest in startups.

Karl Naïm, co-founder, MD- EMEA and CEO, ChefXChange, recalls how the startup has been in talks with UAE-based VCs since December 2014 to “raise awareness” and not fundraise, given that he and his co-founder, CFO and MD- Americas, Marc Washington, were new to the market. However, the co-founders soon learnt of the relatively small ecosystem and heard about the Circular 331 initiative. This is when Naim stresses on how important it us to nurture business relationships- ChefXChange has known Mundi Ventures due to its involvement with food and tech accelerator DIGEATALL, the same initiative which the startup was selected for in San Sebastian, Spain in September 2014.

Mundi Ventures joined as the first non-Lebanese fund to be a compliant of the Circular 331 initiative, although Naim says money was not the reigning factor when he went about selecting investors. On the contrary, it’s the strategic support in mentorship, connections and market entry that matters, and Naim notes how investors both in the seed and Series A round either had a tech or F&B background, and “a lot of patience and trust in the team.”

Speaking of the team, that was one of the factors that motivated the startup co-founders to seek funding: “Nothing is more daunting than seeing your bank account cash balance drop, and knowing that if you don’t replenish it sooner than later, you might put your biggest asset, your team who bled and sweat for you, out of a job.” At present, the startup is at $1.8 million, with $200,000 remaining to be raised.

THE PROCESS “I would be lying if I said it took us 3-4 months,” Naim says. “As founders, we are always in ‘raising’ mode, may it be for funds, partners, customers, employees; you name it. However, we officially and actively started fundraising in October of last year.”

Related: Investing For Impact In The Middle East

WHAT HAPPENS NEXT Building up the startup’s team is one of its top agenda. That said, hiring is rightly on the forefront, as the co-founders have new cities in mind, and a planned move of headquarters to Beirut. A team of five is ready to take charge of entering the market in Kuwait, Qatar and Bahrain, while an-house tech team is in the works to improve the platform. ChefXChange also wants to up its marketing strategy implementation, which, Naim says, “requires a fair amount of funding.” 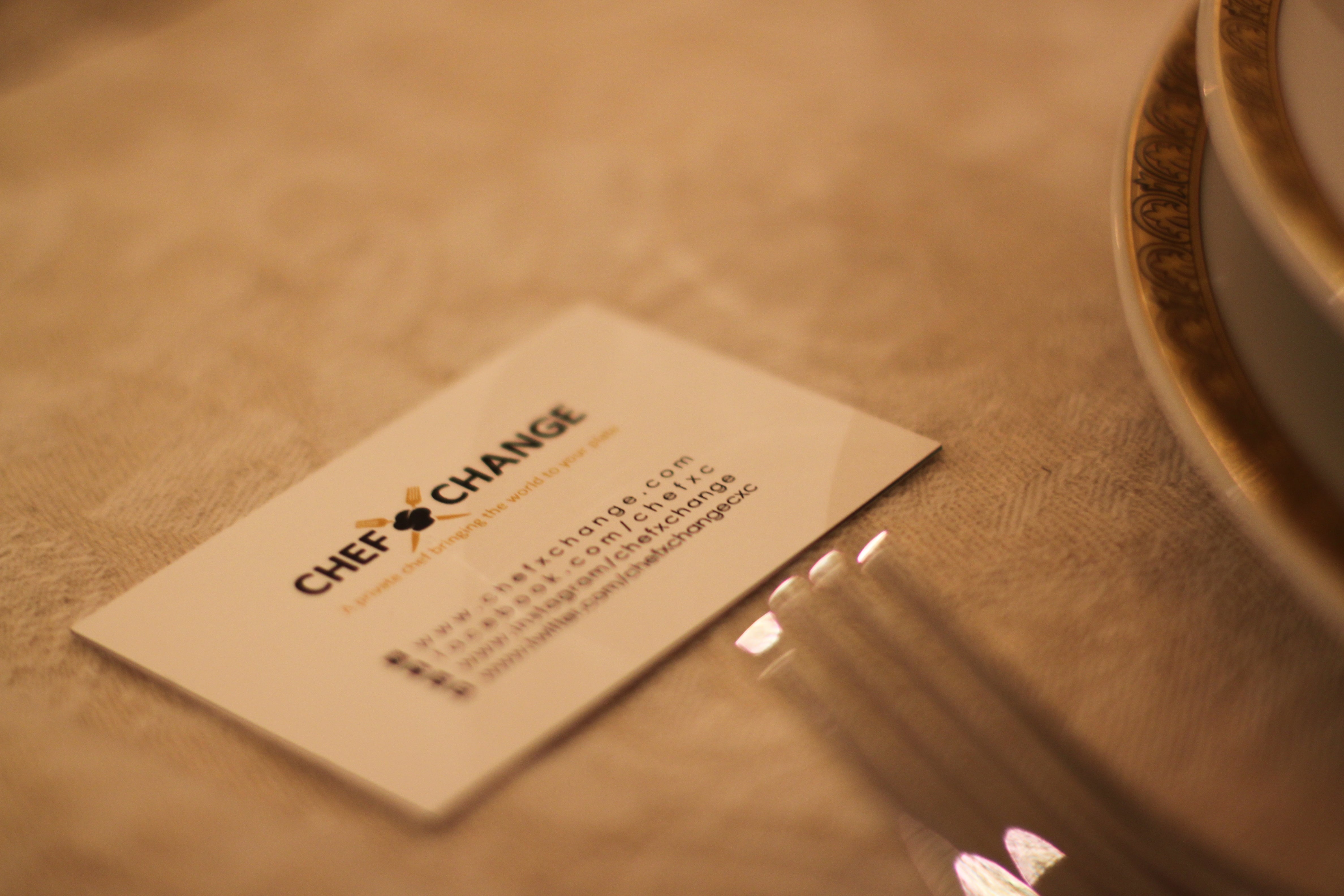 1. Market the product. “Pitching is more of an art than a science. I had a few pitches that went horribly wrong and others amazingly well. It all depends on who you have facing you, how you connect. The most precious advice I can give is not just know your company and metrics inside out, but as important, know who you are meeting with, find common points, interests, connections.”

2. Know (and like) your potential investors. “Fundraising is a seduction game. At the end of the day, whoever invests in you will be sharing your journey and it will be an easier ride for both if you ‘like’ each other.”

3. Don’t forget to sell the people behind the product. “And then, on top of that, I would add the standard advice such as don’t just market your product, but more importantly, the founding team [and] showcase vision, drive, and commitment.”

Related: The Luxury Closet Is Dressed To Impress With US$1 Million Raise From Wamda Capital

Most Businesses Fail Due to Money Mismanagement. These Quick Tips Can Help You Avoid Common Financial Mistakes.