Why These Pigeons Are Wearing Tiny Backpacks

By Nick Summers March 16, 2016
This story originally appeared on Engadget

A small flock of pigeons have been given tiny backpacks to monitor air pollution in London.

The project was dreamt up by Plume Labs, a company focused on the environmental problem, and the marketing agency DigitasLBi.

The rucksacks are fitted to the birds using small fabric vests, and the sensors inside are able to measure nitrogen dioxide and ozone levels. Only 10 birds are in flight at any one time, so the amount of data being collected is pretty small. However, it's still a creative way of analysing the air that millions breathe in every day in the capital. 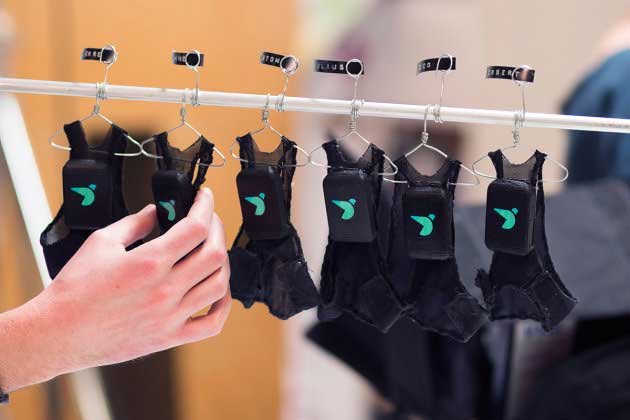 If you're interested in tracking the birds' progress, a live map is currently available on the project's microsite. Alternatively, you can tweet the @pigeonair account on Twitter for a quick summary of a specific borough or neighborhood.

The project is a three-day affair, designed to attract new beta testers for a wearable pollution monitor built by Plume Labs. As such, the new "Pigeon Air Patrol" feels more like a marketing campaign than an evolution in air pollution management. Still, it's neat to know that there are birds in the sky with backpacks -- and maybe, just maybe, there's scope to expand and refine the idea if these experimental test flights take off.

And we're off! The first #PigeonAir patrol flies from Brick Lane, monitoring air pollution as we go! pic.twitter.com/W8KnyrxnCe

Safle’s CEO: Never Under Any Circumstances Store Your Assets With A Custodial Wallet

Death By a Million Cuts: The Small Stuff is More Disruptive Than You Think