By Sindhu Hariharan March 29, 2016
Opinions expressed by Entrepreneur contributors are their own.
You're reading Entrepreneur Middle East, an international franchise of Entrepreneur Media.

The day is not too far away when amputees will be able to perceive shapes and textures on touch, thanks to a team of Swiss scientists who have developed a bionic finger. The tool, expected to accelerate the development of touch-enabled prosthetics, is meant to be connected to nerves in an amputee’s arm thereby allowing for a textural touch experience. The findings of the research, a joint effort by scientists at Scuola Superiore Sant'Anna (SSSA) and the Swiss Federal Institute of Tech in Lausanne (EPFL), were published in March 2016 in the journal ELife. Dennis Aabo Sorensen, an amputee who lost his left hand in an accident, supported the team in testing the bionic finger implant, with Sorensen describing the sensations as “almost like what you'd feel with your own hand,” making him the first person in the world to recognize texture using a bionic fingertip. 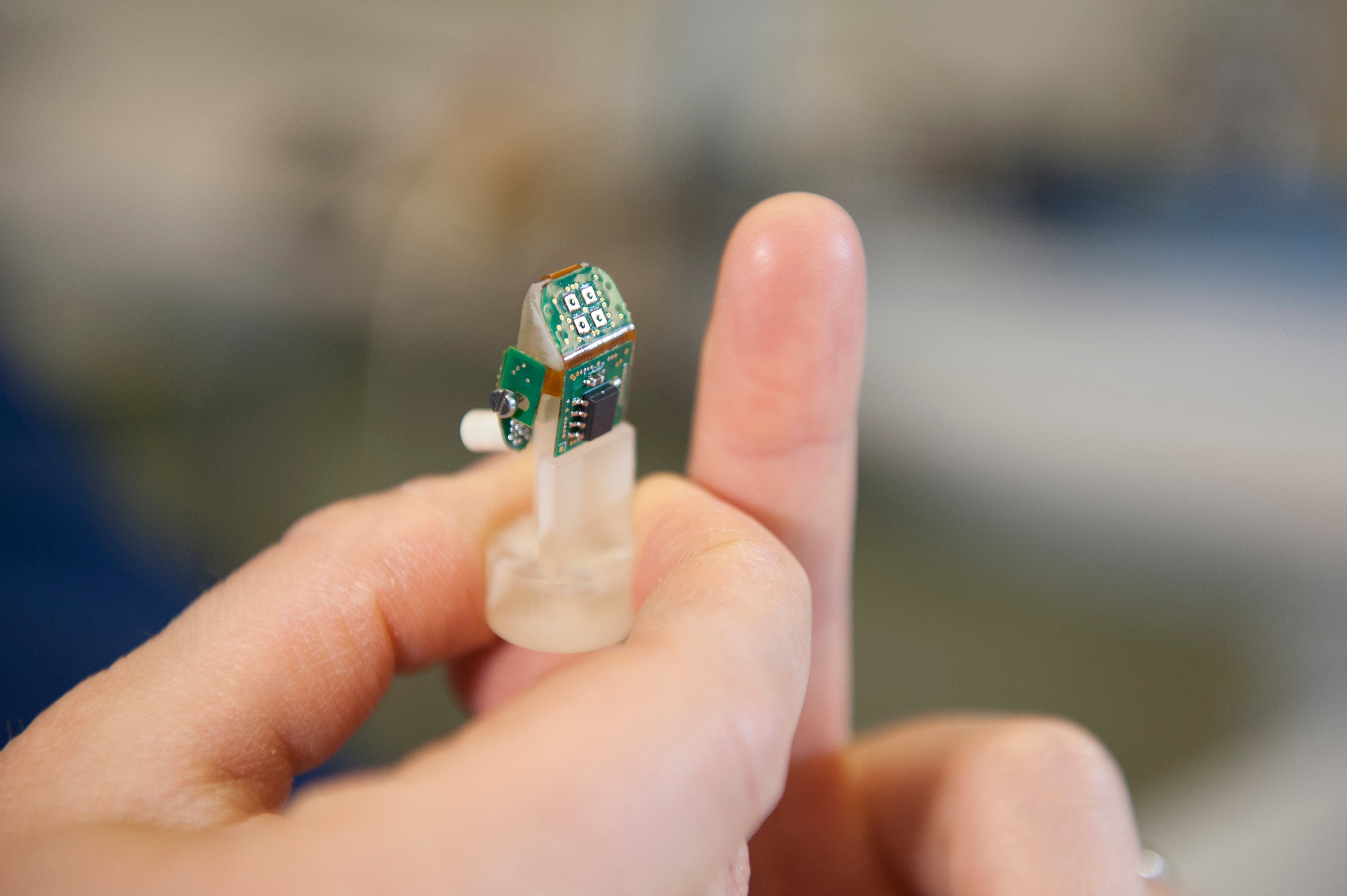 Image credit: Hillary Sanctuary / EPFL.
The study was carried out by wiring the nerves in Sorensen's arm to an artificial fingertip equipped with sensors, which was machine controlled and made to move over different pieces of plastic with different textures. The feeling of touch originated when sensors generated electrical signals that imitated the human nervous system and delivered it to the nerves.  According to EPFL, the experiment with Sorensen was found to be a 96% success rate, with Sorensen being able to feel the textures at the tip of the finger and also being able to tell the difference between rough and smooth surfaces. Further, the same experiment, when performed on non-amputees found that they were able to distinguish textures 77% of the time, leading the team to conclude that further research in neuro-prosthetics could help in enabling power of touch to industrial and surgical robots.

Related: Beam Me Up: Seed Robotics