By Lindsay Friedman March 31, 2016
Opinions expressed by Entrepreneur contributors are their own.

If Starbucks created its own brand of alcoholic mixed drinks, what do you think they’d be? The Bourbon-Berry? The Fireball Frap?

The phrase “Wine Fraggino” probably isn’t the first idea that comes to mind. However, in Japan the drink is already being served at some Starbucks locations.

In a spin off known as Starbucks Evenings, stores will be swapping out caffeine for alcohol alongside cheeses, tarts and other snacks, according to Rocket News. Other, more hearty foods will be served as well, including Ratatouille.

Related: Starbucks Now Offers Fizz as a Customized Add-On in Some Shops

Though the new initiative started March 30, some cafes in Japan had already started serving wine and beer during events known as “Inspired by Starbucks.” 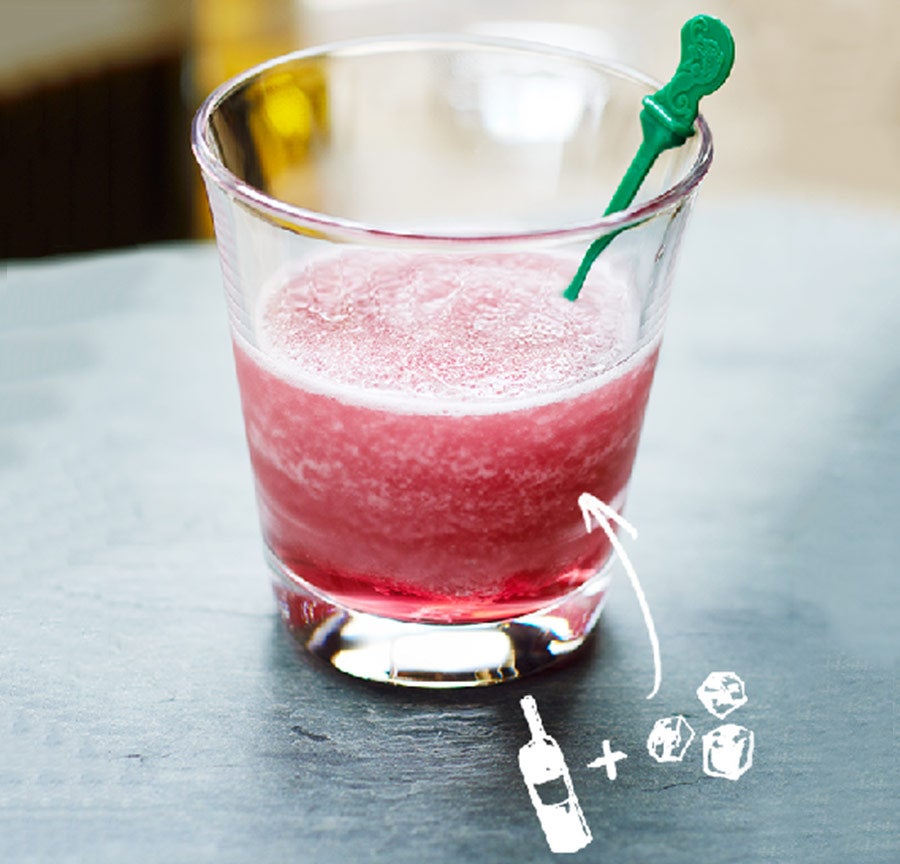 The list of options will feature some Starbucks specials as well, such as the $8 Wine Fraggino, which is a mixed ice beverage. It's like a Frappuccino only without the coffee and made with blueberry wine from Hokkaido, a northern Japanese island.

Related: Starbucks' Pumpkin Spice Latte Will Finally Be Made With Real Pumpkin

For those of us in the U.S., Starbucks started a similar effort to serve alcohol a few years ago. Though the trend’s stayed under the radar, there are a few locations stateside participating in “Starbucks Evenings,” according to the company’s website and its interactive map of locations.

Cheers to you, Starbs.