By Angela Moscaritolo March 31, 2016
This story originally appeared on PCMag

Windshields may be getting a smart upgrade in the future, if Toyota has anything to do with it.

According to Autoblog, the Japanese automaker has patented augmented reality windshield technology that could keep you better informed about what's up ahead. Automotive head-up displays already show things like speed and navigation directions on the windshield, the report notes, but Toyota's patent takes this a step further: it dynamically moves information around to the optimal spot.

"An [engine control module] analyzes the steering angle and speed, a front-mounted camera identifies the lane markings, and an interior camera finds the driver's viewpoint," the report notes. "By combining this data, the system moves the information around the windshield to be in the best location."

For instance, as you start driving faster and gazing father into the distance, the display will move up and get smaller, so it's easier to see. 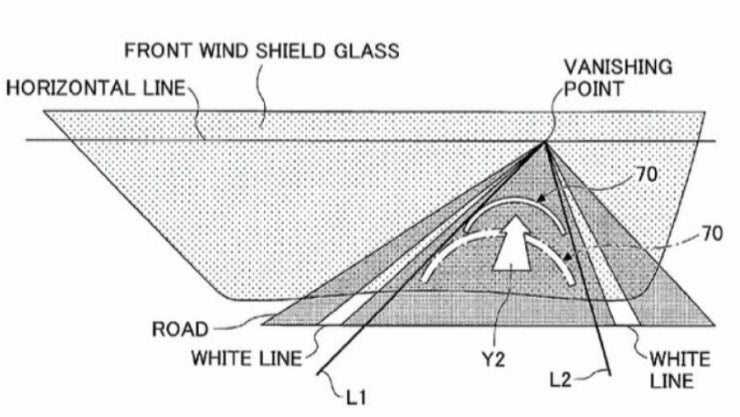 "Toyota's patent seems both incredibly useful and quite realistic," Autoblog says. "The individual components for this tech already exist, but [Toyota's] idea employs them in new ways. We hope the company licenses the idea out for other HUDs because the applications could be a lot of fun."

The technology could, for instance, be particularly useful if combined with Samsung's Smart Windshield for motorcycles, eliminating the need to look down. Unveiled earlier this week, Samsung's high-tech screen syncs with your mobile device to report incoming calls and texts, highlight GPS navigation, and provide other notifications -- "so you can keep both hands on the handlebar."

8 Jim Morrison Phrases and Song Snippets That Will Inspire Entrepreneurs

3 Life Hacks I Use to Boost Creativity and Avoid Burnout