So This Was KFC's 'Transformational Announcement'?

We think it's safe to say it won't be the biggest food announcement of 2016. Turns out KFC’s promise for a new and exciting transformation was more like a “re-colonelization.”

Basically, the franchise is going back to the way things were done in the kitchen during the original Colonel’s reign. 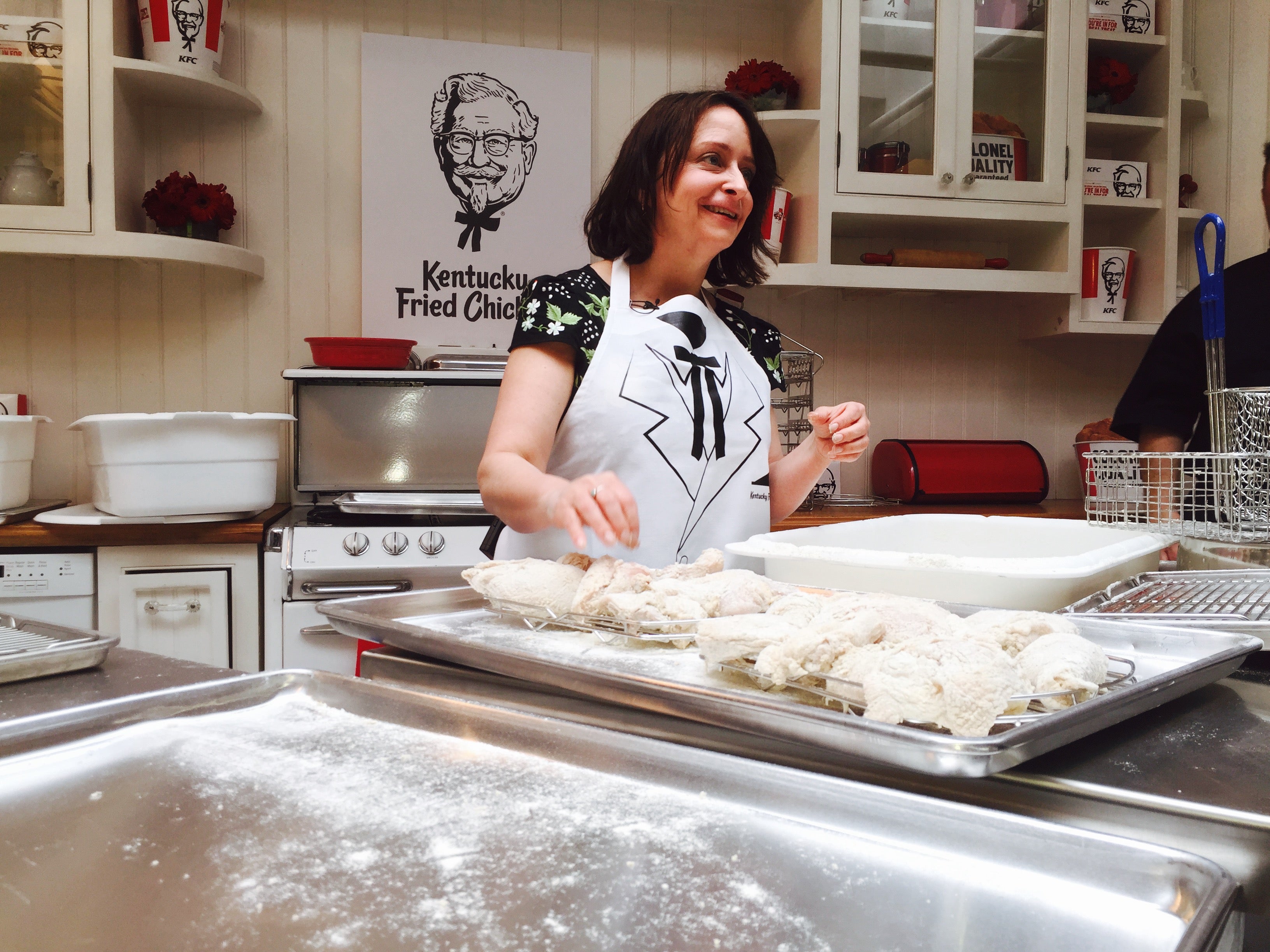 The effort to revert back to the original chicken recipe started with more than 100,000 training hours. The chain is also planning on renovating more than 3,000 restaurants, with 1,000 scheduled for the coming year, in addition to the new ad campaign.

Related: KFC Doubles Down on a Dumb Ad Campaign

“It’s part of a broader turnaround strategy for the brand,” he says. “We’re publicly recommitting to 're-colonelization,' making chicken the hard way.”

Making the chicken the hard way involves a longer process, about 25 minutes. But Das says the change is more about consistency and technique than overall recipe, which remains unaltered.

After the presentation, the audience had a chance to get their hands dirty -- or, at least, grab a plate of chicken.

Though the dish wasn’t completly different from its predecessor, I found it was noticeably more juicy and packed less of a crunch than what I remember.

Related: KFC's Making a Big Announcement Next Week. What Could It Be?

But that could’ve also been explained by the fact that the franchise’s head chef was involved with the preparation and the chicken was literally Kentucky fresh. 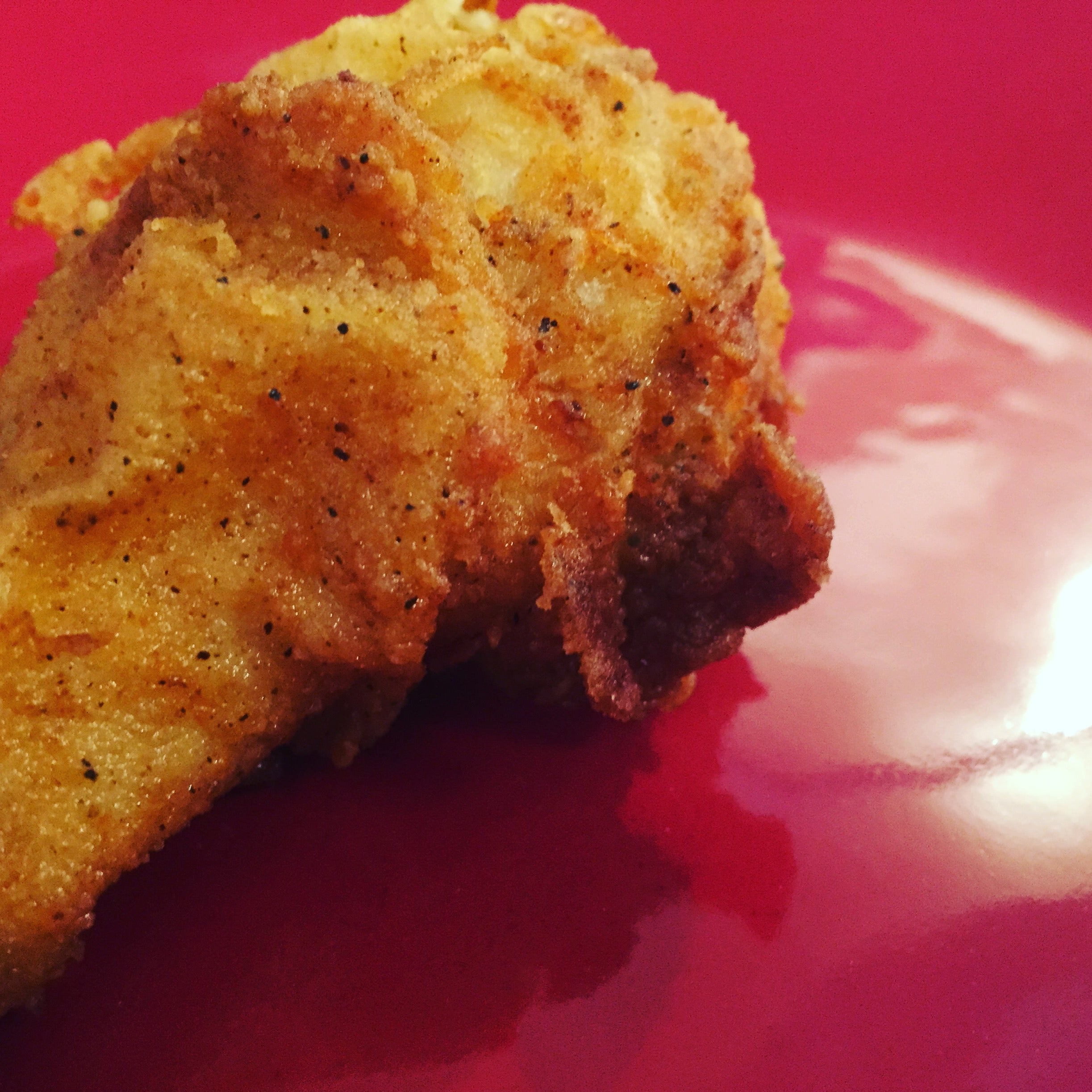 Alas, our hopes for a Colonel Sanders sighting or drone buckets were not realized. Instead, the eatery will revert to the creations and innovations of yesteryear.

An earlier version of this article stated CEO David Novak spoke at the event. It has since been corrected indicating KFC's U.S. President Jason Marker made the announcement.
More from Entrepreneur