The written word is on its deathbed, croaking its last breath in outmoded syllables and syntax, or so Facebook would have us think.

The social media giant’s vice president of Europe, the Middle East and Africa (EMEA) inspired grunts, groans, sad faces and sighs throughout the publishing industry when she boldly predicted that the site would be “probably all video” within the next five years. Yes, all video. The very thought of it sends shivers down our logophile spines, but not so much that we’re blinded to the reality that we must embrace it to survive.

Related: How Your Business Can Capitalize on Facebook Live

“If I was having a bet,” Facebook exec Nicola Mendelsohn said at a Fortune event yesterday, “it’d be video, video, video.” She cited exploding demand for raw, “behind-the-scenes content” via Facebook Live, a hot, new feature that she described as “a bigger, faster phenomenon” than her employer originally anticipated.

People comment 10 times more when it's a live video than when it's a regular video. At #egtaSummit says @nicolamen from @facebook

Why Facebook has fallen so hard and fast for video, messy live bits and polished pre-recorded clips alike, according to Mendelsohn: “We’re seeing a year-on-year decline on text. We’re seeing a massive increase, as I’ve said, on both pictures and video.” She said that’s because “The best way to tell stories in this world where so much information is coming at us actually is video.”

Related: 10 Questions to Ask When Creating Your Company's YouTube Channel

Perhaps not all hope is lost for writers, she hinted. We’ll still play a role, albeit a much smaller one. “You’ll have to write for the video,” she said.

From where Mendelsohn sits, looking over 433 million users in EMEA and privy to all manner of metrics about its residents' insatiable appetite for video content, it’s a safe bet she knows of what she speaks.

The mobile video revolution has gone viral and video ad money-hungry Facebook is leading the charge, not that we haven’t seen this coming for some time, though perhaps not this fast. 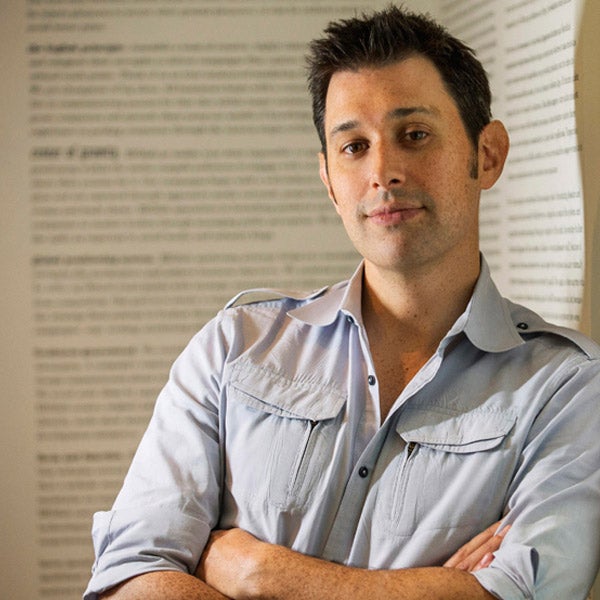 Publishers aren’t the only ones who should be quick to follow in Facebook's footsteps, BIGfish PR founder and Emerson College marketing professor David Gerzof Richard told Entrepreneur. Brands outside of the media industry also need to hop on the video bandwagon, and soon. If they don’t, they’re risking a lot more than just appearing out of touch and off-trend.

“Companies looking to stay competitive in their market space, win new business and attract employees need to embrace video,” he said. “They need to look at their mobile phones as video cameras and always think about creating relevant and meaningful content when going about their daily business activities.

Related: 6 Big Reasons Small Businesses Need to Be on Periscope

"As video search technologies improve, bandwidth costs for uploading and downloading video drop and humans get better at shooting and posting video files, video will increasingly become a more dominant form of communication for all businesses, from startups to multi-national brands.”

And it’s not just the leadership at those businesses who should be spearheading the push for mobile video, Gerzof Richard said. “The entire organization needs to train-up and embrace video.”

Training-up quickly yet thoroughly will be key as companies increasingly entrust employees, top to bottom, with churning out videos representing their brands in the moment, when anything can go wrong and anything can be said.

To minimize mistakes and maximize reach and the right messaging, Gerzof Richard offers the following five basic steps businesses can take when creating video for Facebook and the web:

1. Accept that video is the future and act accordingly.

“Brands and companies need to accept that they are now always on camera and on record. As such, they need to prepare and act accordingly at all touchpoints of their organizations. This will maximize positive video engagements and minimize negative video outcomes.”

“Understand what is ‘post-worthy’ video. These are videos that answer who, what, where, when, why and how questions about the company and the industry in which it operates and the products and services and the problems they solve.”

4. Make it fast and informative.

“Video for Facebook should be short and sweet. Under a minute is a good rule.”

“Businesses need to learn the basics of Facebook video analytics to understand the impact videos have with their communities and be able to adjust their content accordingly.”