Accelerators play a very vital role in the startup ecosystem, wherein they not only facilitate them with office space and amenities, but also help them make contacts, configure business models, build their teams among other things. India, which has seen several thousand startups mushrooming every year, accelerators give startups the necessary guidance to establish themselves.

There were 7,794 Indian technology companies founded in India during 2015 alone, according to Tracxn. So getting the right accelerators and mentors becomes very important in procuring the right foundation. 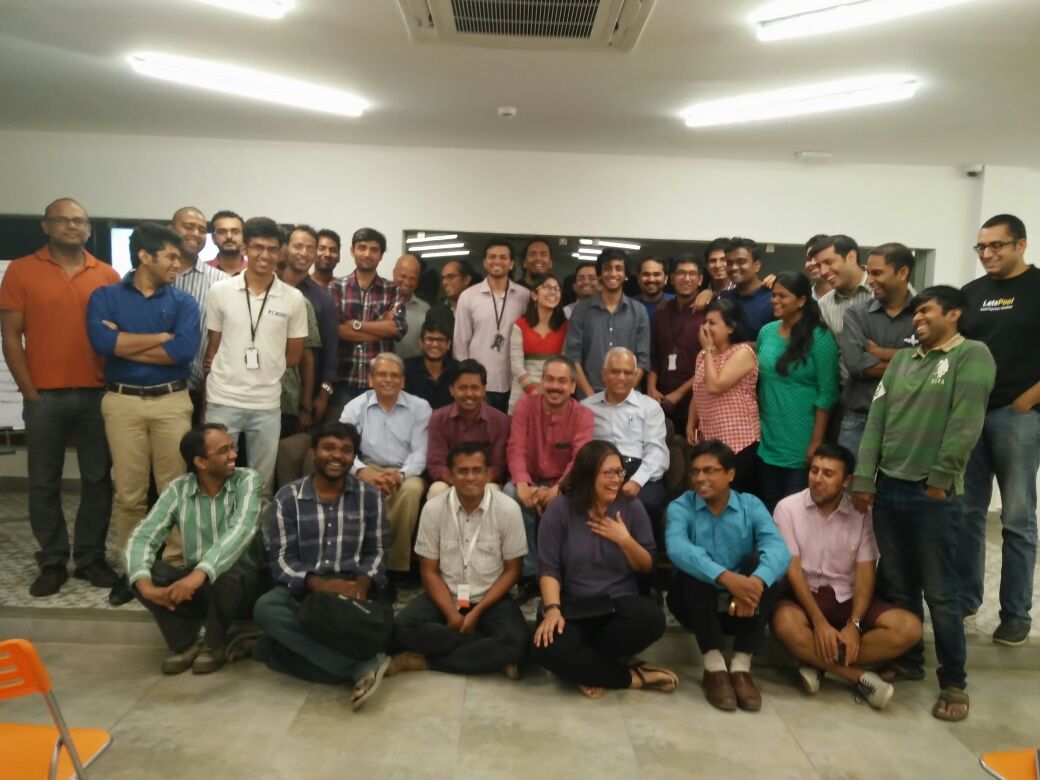 Why should entrepreneurs opt for Axilor?

When Entrepreneur Media spoke to a couple of the entrepreneurs in the accelerator’s current batch, we got to know what it really takes to make it to the prestigious program. The following are some pointers on why Axilor look in entrepreneurs and vice-a-versa - 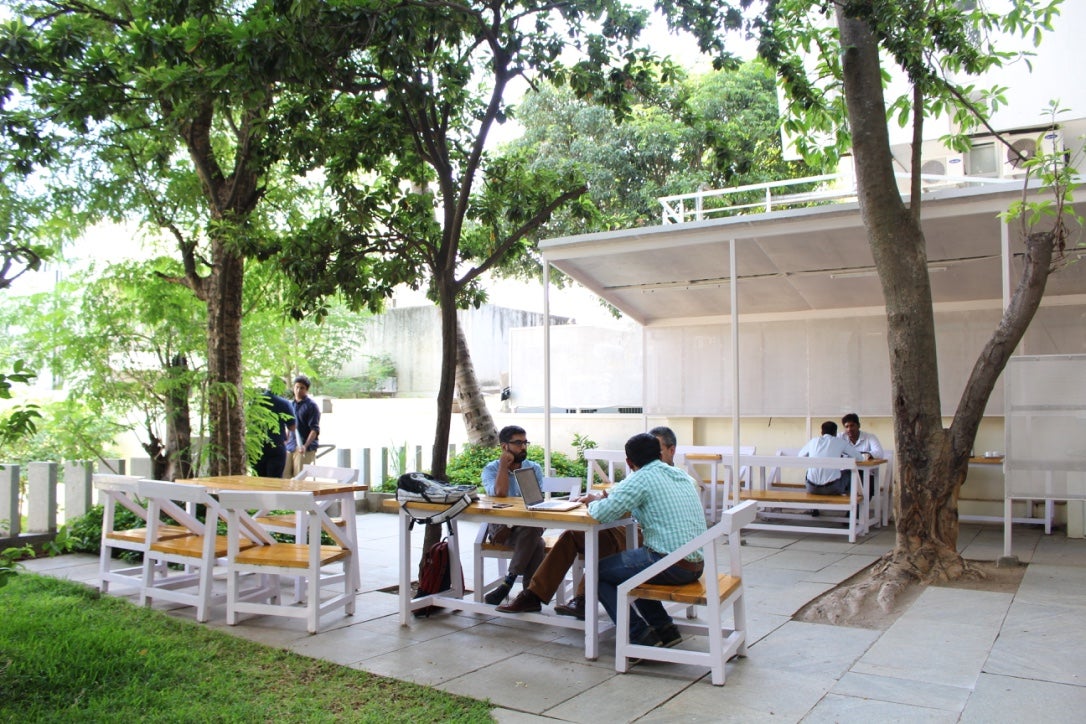 The Axilor Accelerator is a 100 day program for early stage entrepreneurs with just an idea or in any stage of market validation. The program runs twice a year in March and September. Axilor supports entrepreneurs with a grant of Rs. 1.25 lakhs, an opportunity to participate in the Scale-up program with seed capital, access with experts/ mentors,  access to a vibrant community of entrepreneurs and a vast alumni network to learn from help with market access and talent sourcing .

Situated in a calm and rather quite locality of J.P.Nagar in Bengaluru, Axilor is currently into its third accelerator batch. The venture offers two fold funding programs for entrepreneurs namely -- scale up and early stage funding.

Axilor has opened up applications for our fourth accelerator batch (winter ’16) and interested startups can apply via the venture's website.