The Source Code for Vine was Accidentally Made Public

A security researcher who goes by the username "avicoder" published a blog post about his discovery. He says that he found a subdomain on Vine's website which led to him discovering Vine's entire source code available for download.

The source code for apps and programs is usually a closely guarded secret as it shows the inner working of exactly how an app functions, and public exposure is a big security risk. 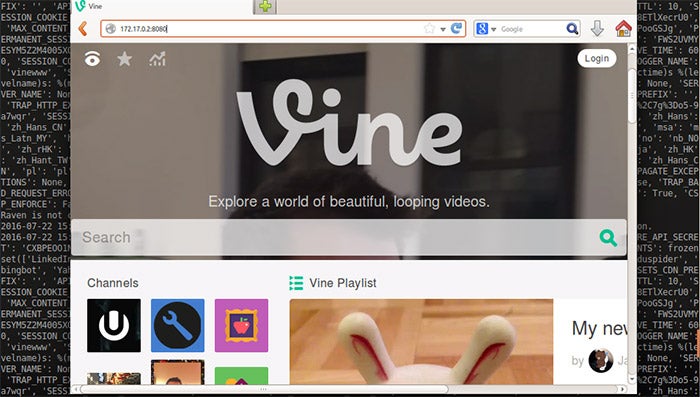 Avicoder reported his finding to Twitter, and it was removed within five minutes. He was later paid a $10,080 bug bounty for finding the code. Twitter declined to comment on this story.

Happiness is this !!!
Write-up is coming soon at https://t.co/JbmlhNVzc0 ... pic.twitter.com/phEnaPt39W