This IoT Startup Understands the Importance of Child Safety, Here's How!

Purnatva is an IoT company , it currently has 32 schools that have adopted Falcon in last 12 months
Next Article

The infusion of technology and societal needs has been the need of the hour. In a country, where every safety remains a big concern, especially for women and children, a device that helps in connecting the parents to their children serves as a ray of hope.

Purnatva is an IoT company with a focus on social issues. The core team comprises of Vamsi Pottangi( Founder), Pavan Kunchapu, V Srinivasan, Ajay Prasad and the startup was formed in 2015.

The Falcon tracker works when its software, loaded on a tablet, is carried by the school administrative staff with details of all the students' boarding and disembarking points along the bus route. The data is stored in the cloud and can be accessed by schools through an online portal. It also equips parents to know the location of the bus and the route, real-time. 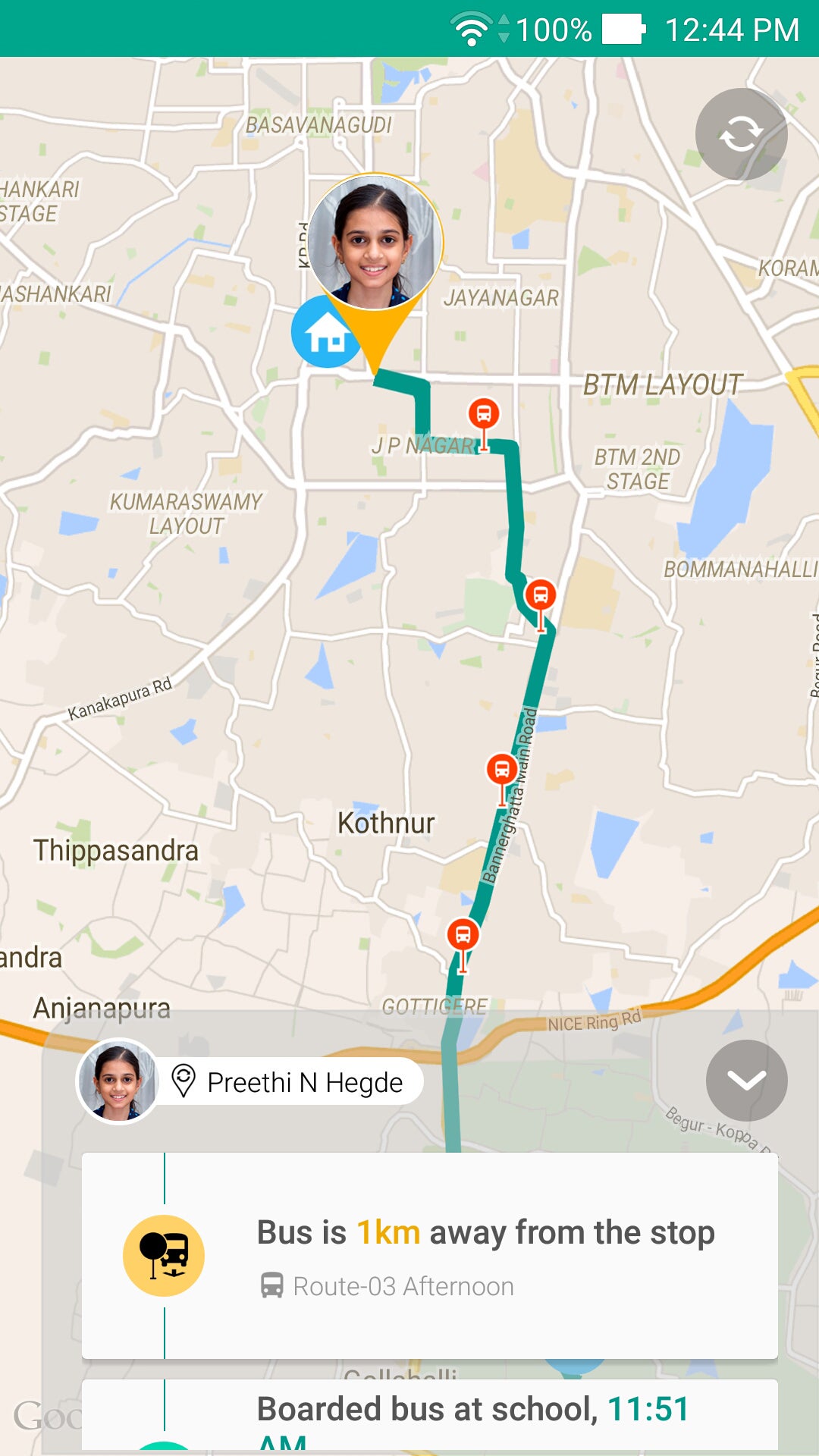 On speaking to Vamsi, he told us about the initial challenges of acceptance of the product and how his team went about convincing parents and schools about its importance.

“The inspiration came from realization of the fact that technology can help us solve many of our social problems. We accept and resign ourselves to a many social problems, simply because a potent solution is not available to act on,” he said.

“The conceptualisation of Falcon occurred while we discussed the safety process in schools with Mr S D Shibulal, co-founder and former CEO at Infosys. Mr Shibulal was aware of the general nuances of the problem by virtue of Mrs Kumari Shibulal’s association with The Samhita Academy, Bangalore. He had the process clearly laid out, and believed strongly that the revamped process can stand only if it is adequately aided by technology. So we took up the challenge, using our expertise in cloud and mobility to realise the solution,” he added. 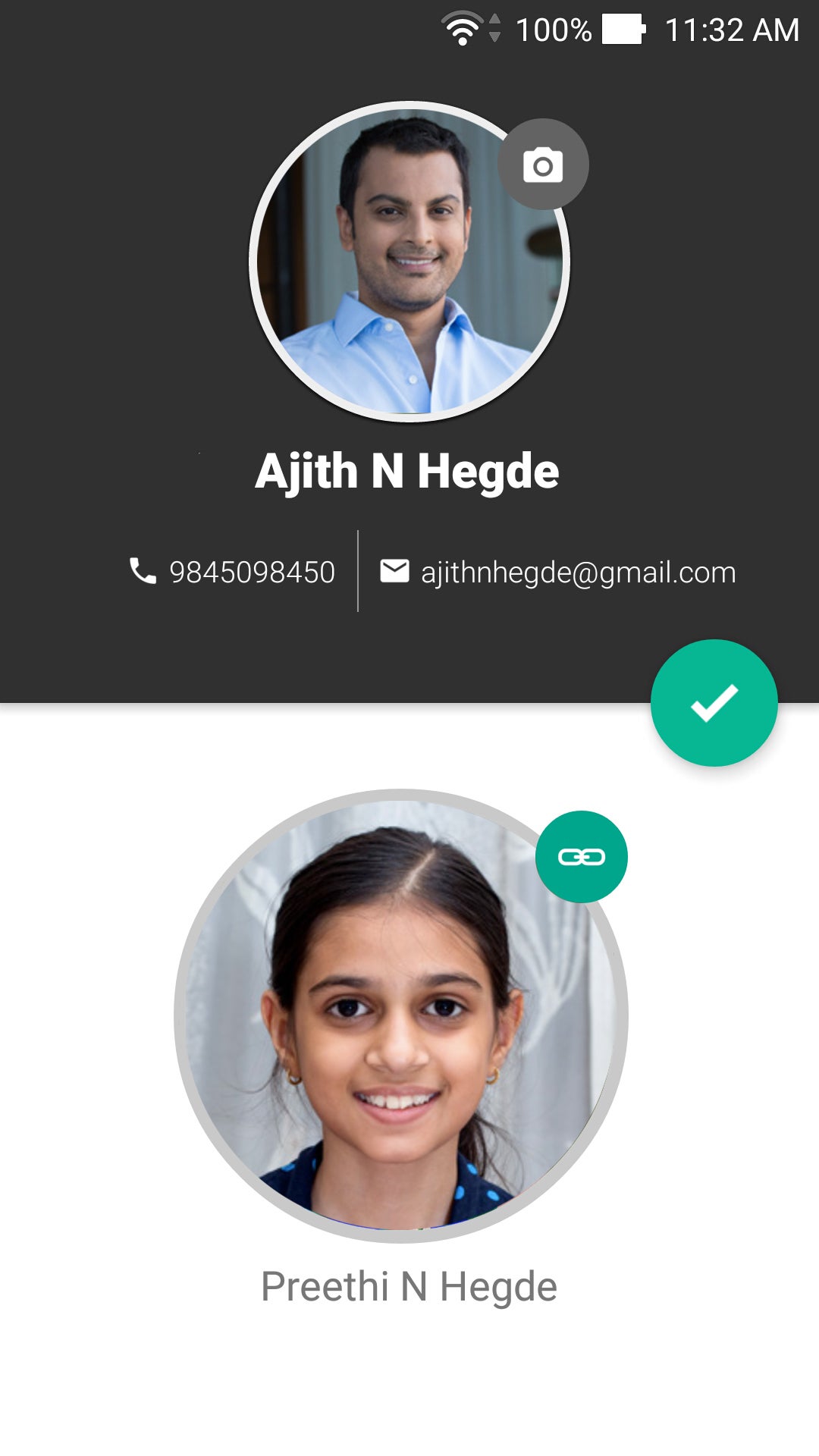 Acceptance of the product

In October 2014, when a minor’s rape within the school premises in Bangalore, it questioned the security available to school children in the city.  In spite of going through this phase, Vamsi recollected the lack of understanding amongst schools regarding the convenience of such devices.

“We found that the schools were aware of the general challenges in handling children from a safety perspective. Unfortunately, they could not find a solution which is flexible, and one that is closely tailored to their processes. We followed an "anchor customer" philosophy, wherein we spent a good year with a school, trying to understand the nitty-gritties of the status-quo process. The solution was completely tailored to make the process-switch seamless, and with minimal overheads. This has made adoption very easy. The challenge we faced was never about convincing the school management. Our experience has been that schools are open to the product, once they understand the use case and convenience of usage,” he said.

The company currently has 32 schools that have adopted Falcon in last 12 months. The company’s focus is to continue the trajectory!

According to Vamsi, with changing times, safe-handover of children has become an increasingly difficult task for schools. The challenge mainly lies in the sheer scale of decisions the school authorities have to take, in ascertaining that the child is handed over to the right person. If you take the case of a school of 2000, with 30 buses catering to 600 bus-stops, they take a mammoth 1 million decisions across the 30 personnel, manning buses at 600 different locations, over 300 days. Even for a school with the best process in place, tracking something as complex as this, is impossible without technology.

“What we aim with Falcon, is a complete process over-haul with respect to hand-over of children,   using technology as a facilitator. Generally, schools have adopted "diagnostic" solutions like cameras, which help them understand an event once it is reported,” he said.

What Does IoT Mean to India? (Infographic)

How Can IoT Bring a Change in the Hospitality Sector?