Facts To Know About Abhinav Bindra

Everyone must be aware about the Indian shooter, the world and Olympic Champion, Abhinav Singh Bindra. He has made our nation proud at every step he has taken. Born on September 28, 1982, in Dehradun, the Indian shooter is known for the 10m Air Rifle event. This was the event where he made India proud by bringing gold medal in the country.

But do you know that, reaching at this height was not a cake walk for him. There was a time when Bindra achieved a score of 590 in the 2000 Olympics, placing him 11th in the qualification round which meant that he did not qualify for the finals as only the top eight competed in the finals. 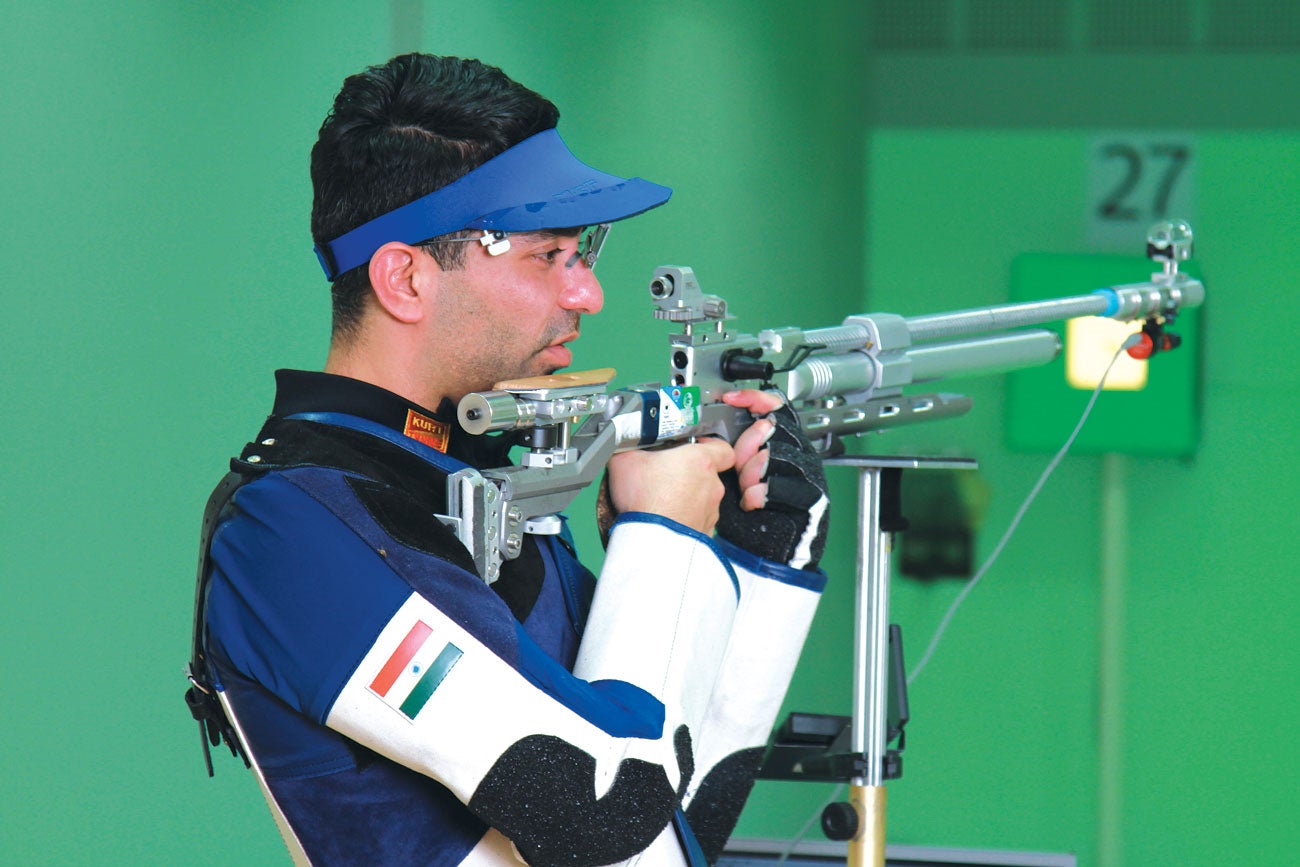 There are many such facts about Bindra which I am sure you must not be aware about. So, I have jotted down few facts about him which you might don’t know.

1. Do you know that Bindra entered into shooting as a boy with -4 power in both eyes. This proves that if you are up-to challenges and work hard towards your goal, nothing is impossible!

2. Abhinav Bindra was only 14 when he participated in the 1998 Commonwealth Games, making him the youngest participant.

3. 2001 Munich World Cup was the major breakthrough for Bindra as he won bronze medal there.

4. Do you know that Bindra’s career at one stage was jeopardised by a nagging back injury. Post 2006, he was down and out for months with a career-threatening spinal injury caused due to ligament over-stretching in the lumbodorsal region. He took up a thorough rehabilitation programme that helped reduce the strain on his spine and made some technical changes for a better posture

5. Bindra was awarded the Rajiv Gandhi Khel Ratna Award in 2001. Apart from this he was also awarded with Arjuna Award (in 2000), the Padma Bhushan Award, the third highest civilian award (in 2009) and  the Honorary Lieutenant Colonel by Indian Territorial Army (in 2011).

6. Bindra was the first Indian to win an individual gold medal at the Olympic Games in the 10 m Air Rifle event at the 2008 Beijing Olympic Games.

7. He become the the first Indian shooter to win a gold medal in the World Championship in Zagreb in 2006. In the same year Bindra also won another gold medal in the Pairs event in 2006 Melbourne Commonwealth Games.

8. Bindra recently won a gold medal in the 10 metre air rifle event at the Asian Air Gun Championship on September 27, 2015.

I hope after reading this you got to know some unknown/lesser known facts about him and now you can also join him in his journey towards better and bigger achievements in life.

I am doing my bit and would like to send my best wishes to one of the best sportsperson that India has ever produced as he represents India today for “Men's 10m air rifle” in Olympic Games Rio 2016.

Developing Our Youth With Confidence, Commitment and Continuity

Esports: Are We Ready For The Next Big Wave And How its Arriving

How FanDuel Has Evolved in the Wake of Legalized Sports Betting