5 Most Digitized States In India

The current period marks the dawn of digitization in India. And in order to keep the sun shining, in a shining India, Indian government recently (July 2015) came up with the Digital India initiative. Using information technology as the tool, the programme will provide digital infrastructure as a core utility to every citizen and empower them digitally. Startup India and Make in India adds to these aspirations and other than this the government launched 2 initiatives under the programme including projects in the areas of digital infrastructure, digital empowerment, on-demand government services and promotion of the electronics industry.

It is because of this that Telangana has become the hub of development centres of many technology companies and Kerala became our first complete digital states. Looking at similar developments, let’s find out the 5 most digitized states in India. The government has pulled-up their socks and Andhra Pradesh IT minister KT Rama Rao is the man of the hour, who has been able to bring global firms such as Apple, Amazon, Google, and Uber to India, who will set-up their second largest development centres there, first being in the United States.

Under the Digital Telangana initiative, the government launched 100 e-panchayats called ‘Digital Telangana Centres to be managed by women. The aim is – ‘Internet for all’ and hence, 4G service is being provided in the entire state, the government is laying OFC to each household using the water grid trenches and it has become mandatory to teach computers to every kid from Class 6 onwards. New e-services have been launched in endowments department (Online payment gateways for Yadgiri Gutta and Bhadrachalam), agriculture department (green phablet), and special emphasis has been given to cyber security.

Kerala has achieved the distinction of becoming India’s first digital state and rightfully so, since it began way before everyone else. Being the early bird, in 2002, it launched two breakthrough projects in e-literacy - the Akshaya Project with the objective of making at least one person in every family e-literate and the IT@school project, which aimed at providing basic computer knowledge to every high school student. The government realized that the trick was to catch the youth at an early age and make them acquainted with technology, and the results are in front of us. Initiatives, such as, BharatNet, Kerala State Data Centre and the Kerala State Wide Area Network have strengthened the digital infrastructure, making internet accessible to 60 per cent of the population.

Things are speeding up in Andhra Pradesh to achieve their goal of being a digital state by 2018 and they have some ambitious projects in mind. To make internet accessible to all, the government launched the Fibre Grid initiative in November 2015, to enable broadband connectivity to household across the state and is working in collaboration with Cisco as the networking equipment manufacturer. Cisco is also setting-up ‘an internet of everything (IoE)’ innovation centre in Visakhapatnam, to enable partners and start-ups to build prototypes and solutions around IoE.

According to government reports, first phase of the project entails the laying of 23,000 km of OFC network in 13 districts of the state with 375,000 electric cables, at an investment of Rs 3.33 billion. Around 9,000 km of OFC has been already laid under the project and the remaining is expected to be deployed by July 2016.

Other than this, giving Agri-tech its due importance, Wipro and the government came together for 'e-Pragati', a comprehensive framework for implementing e-governance and provides e-services to citizens of Andhra Pradesh. This made Andhra Pradesh, the first state in India, to conceive and execute state-wide enterprise architecture. 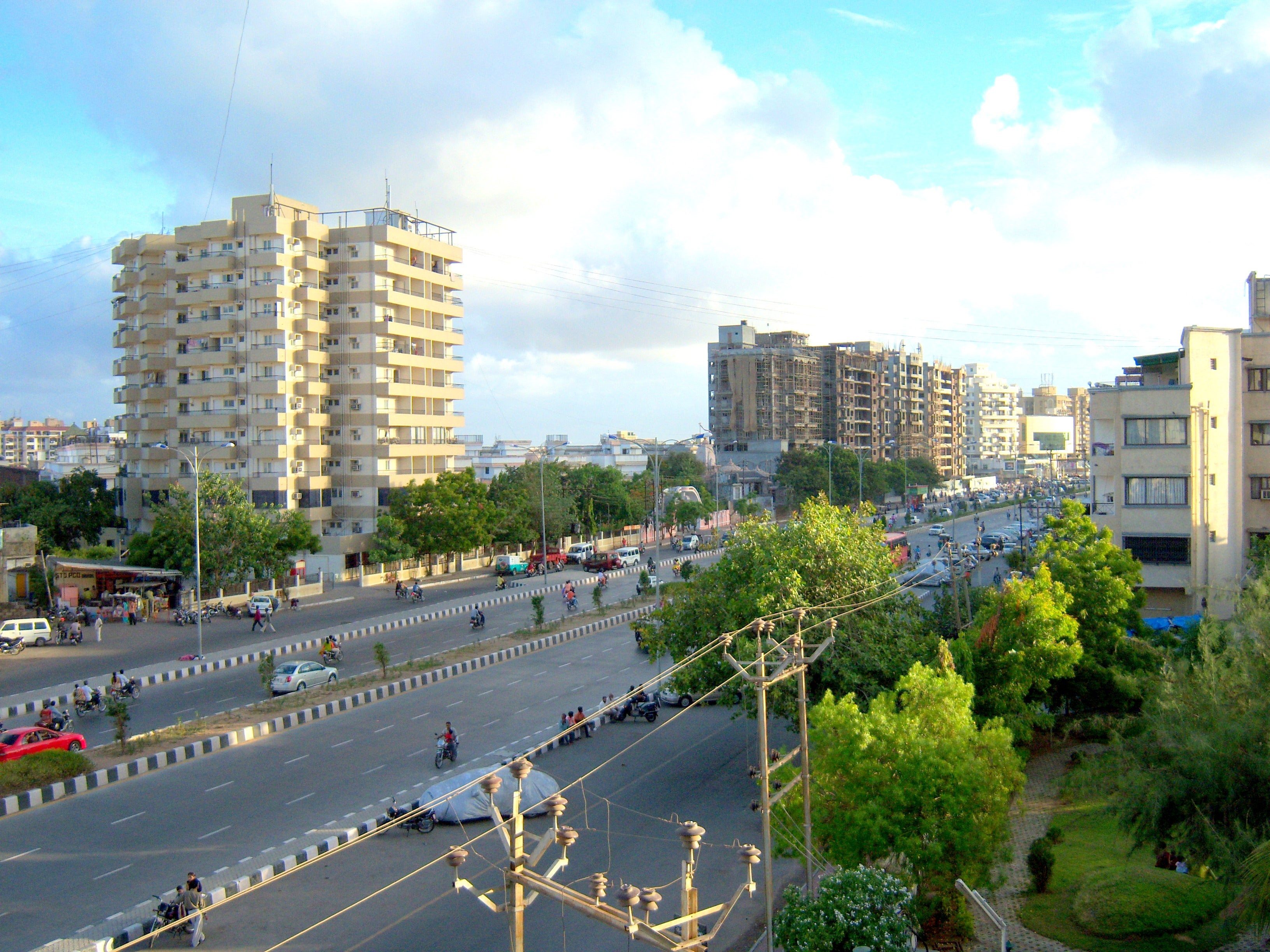 Before Narendra Modi became the PM of India, it was Gujarat that witnessed rapid growth in a short period of time in the field of technology. Bringing TATA to Gujarat to set-up its manufacturing unit after Kolkata backed out, is something that changed the face of Gujarat. And to their contribution to Digital India has been huge.

Only in May 2016, the state government came up with its own startup policy. Under this, the Gujarat government is looking to facilitate at least 2000 startups in the field of electronics, information technology (IT) and nanotechnology that have availed a minimum one round of VC (Venture Capital) funding, to establish at least 100 incubators in Gujarat, develop 2 million sq. ft of ‘incubation space’ and facilitate investment (VC funding) of USD 1 billion to start-ups in the next 5 years, said Gujarat's IT, science and technology secretary Dhanajay Dwivedi.

The state’s capital, Bengaluru is India’s own Silicon Valley and hence, leaving it behind wouldn’t do justice to this list. The booming startup ecosystem in Bengaluru shows the true potential of Digital India. However, Karnataka’s biggest achievement till now has been digitizing land records. For years, there was a manual system of handling land records and farmers trying to receive their land records had to approach the Village Accountant to get a copy of the Record of Rights, Tenancy and Crops (RTC) – a document needed for many tasks such as obtaining bank loans. This whole process would take one to two years.

The government’s solution to this was Bhoomi system, under which the Department of Revenue set up 177 computerized land record kiosks (Bhoomi centers) and nearly 20 million records of land ownership of 6.7 million farmers in the state of Karnataka were digitized.

The state is also working extensively to make internet accessible to all and was ranked 19th among startup ecosystems gobally, according to Startup Ecosystem Genome Report.

India Leaves US Behind in Race to Become the Largest Source of Digital Talents: Survey

How Digital is India Towards a Cashless Future?