Books That Inspire Me: Ambarish Gupta

By Punita Sabharwal September 11, 2016
Opinions expressed by Entrepreneur contributors are their own.
You're reading Entrepreneur India, an international franchise of Entrepreneur Media.

A technocrat at heart, Ambarish realized that there were massive number of SMEs in emerging markets but they were under-served because of sales, marketing and distribution problems. He co-founded Knowlarity Communications in 2009 to solve this problem using cloud telephony services and today they cater to over 10,000 SMEs in over 65+ countries with their services. 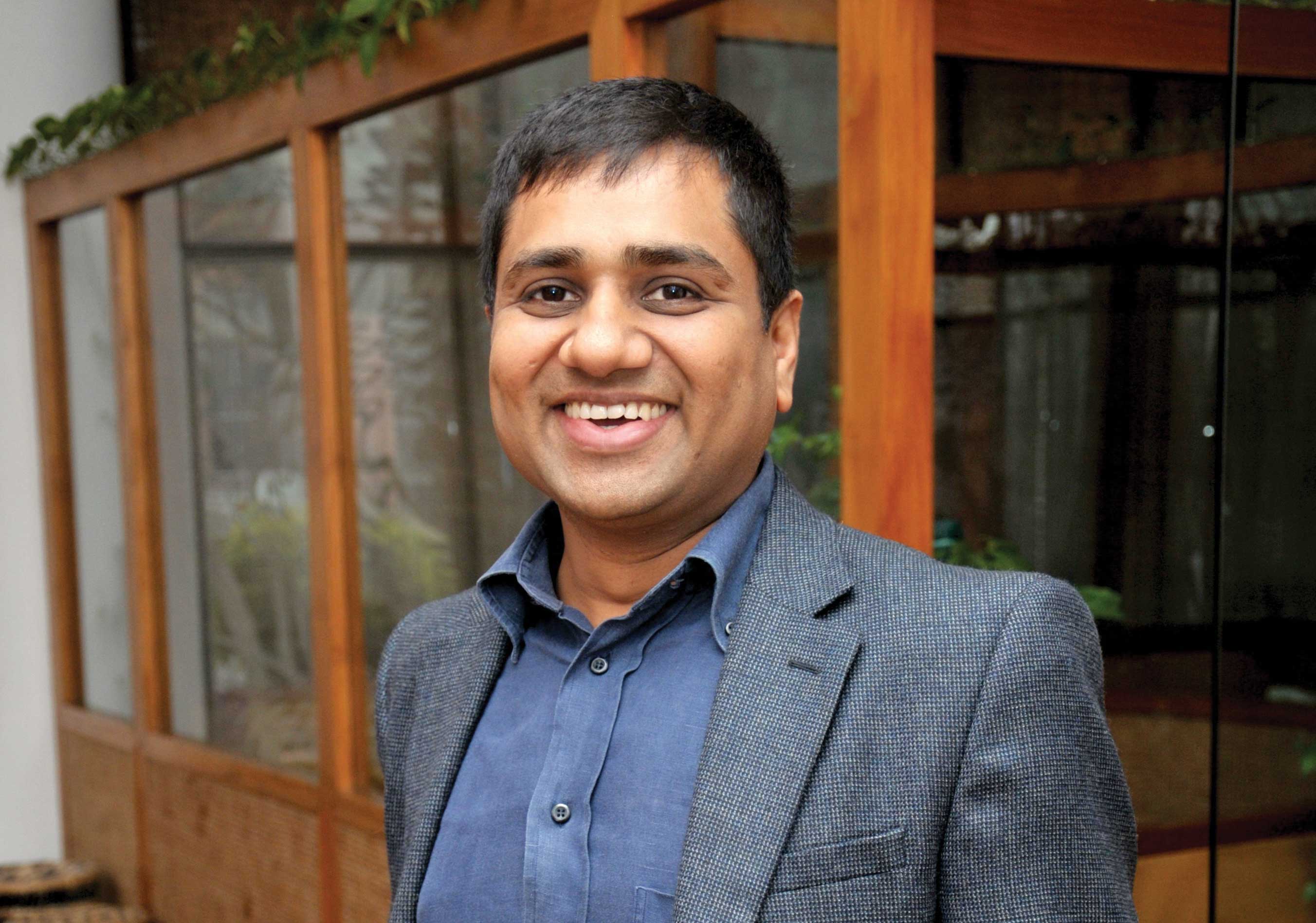 Ambarish shares with Entrepreneur India some books that helped him on his entrepreneurial journey. 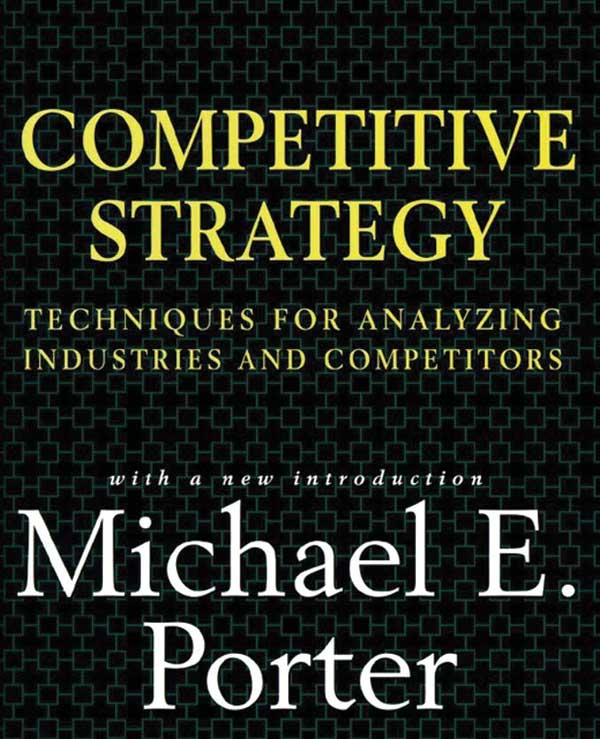 This is a classic book by renowned academic and economist Michal E. Porter. Considered as a canonical text to understand modern day business strategy, it explains all the modern forces which determine the complexity of industrial competition.Porter explains his three generic strategies of lowest cost, differentiation and focus-which brings structure to the task of strategicpositioning. It helped me understand the strategic landscape of any industry through his five forces model. This has allowed us to be rigorous about building a unique Knowlarity strategy. 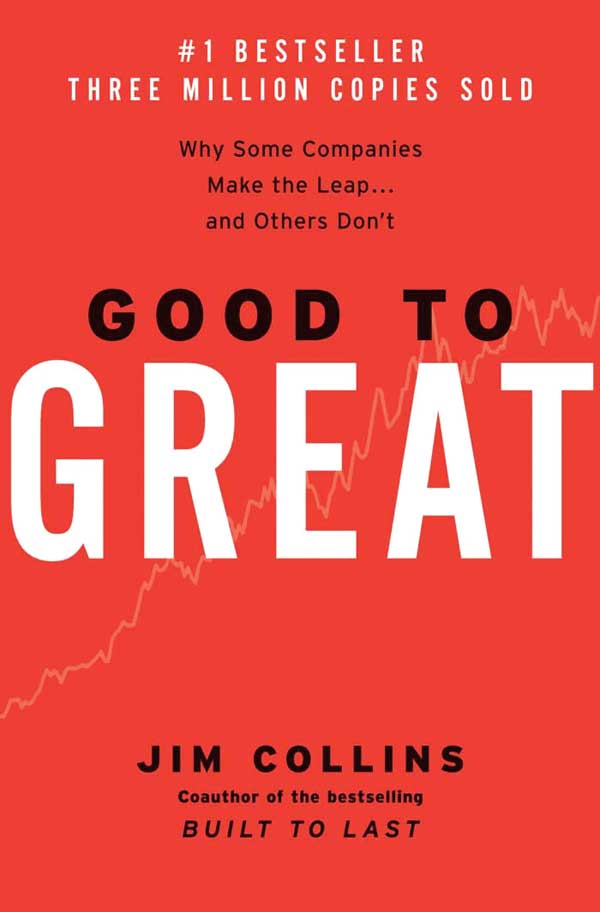 6000 articles, 2000+ pages of interview transcripts and loads of research data was involved in creating this masterpiece of a book by Jim C. Collins. Key parameters such as financial performance which, according to the author,should ideally remain multiple times better than the market average over a period of time make this book a very insightful read. I was able to glean a lot of insights from the book on how to build a company and used those in establishing Knowlarity. 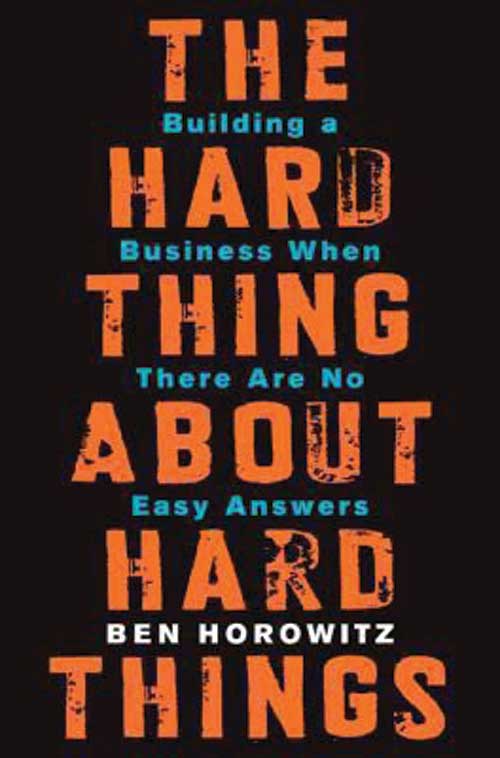 At a time when everybody is romanticizing the idea of starting a business, books such as this by Ben Horowitz provide an honest, practical and comprehensive outlook of the different aspects of running a business.It is an honest account on building an enterprise company and the real world problems one faces. I was inspired because it felt very real and honest and I was able to get some real tips on how to handle my own problems in Knowlarity.