Bangalore Comes to a Halt : How are Startups and MNCs Coping with this Turmoil?

India’s Silicon Valley Bangalore witnessed a sudden eruption of vandalism on Monday after Supreme Court ordered the state to release more water from the Cauvery River to neighbour Tamil Nadu. Employees across sectors were sent home via office transport facilities or were merely asked to leave office premises in the afternoon, as the city was looming under the threat of further chaos and commotion.

Bangalore and surrounding cities, that house a number of startups and MNCs continued to face the brunt of the situation as employees were mostly asked to work from home or in some cases take the day off.

Startups, which are generally known for their flexibility in working hours, have in some cases, asked their employees to operate via home. However, the chaos in the city has definitely disturbed work and normalcy in one of the most employee-friendly cities in India.

Santosh Panda, Founder and CEO of Explara, said that companies who have built 'productive' team remotely are back to that culture from yesterday, indicating the flexibility of the ecosystem and the thirst to continue the show despite disturbances.

Marketing Strategist at Juspay, Saumya Kapoor said in an e-mail that the company’s employees are working from home and it will not risk the safety of any of its team members.

Monnappa, COO & Co-founder of BHIVE Workspace said, "As an office space provider, we strive as much as we can to keep operations running to ensure optimal customer experience. However safety of members is also important and we limit operations whenever we feel the safety of members may be compromised." 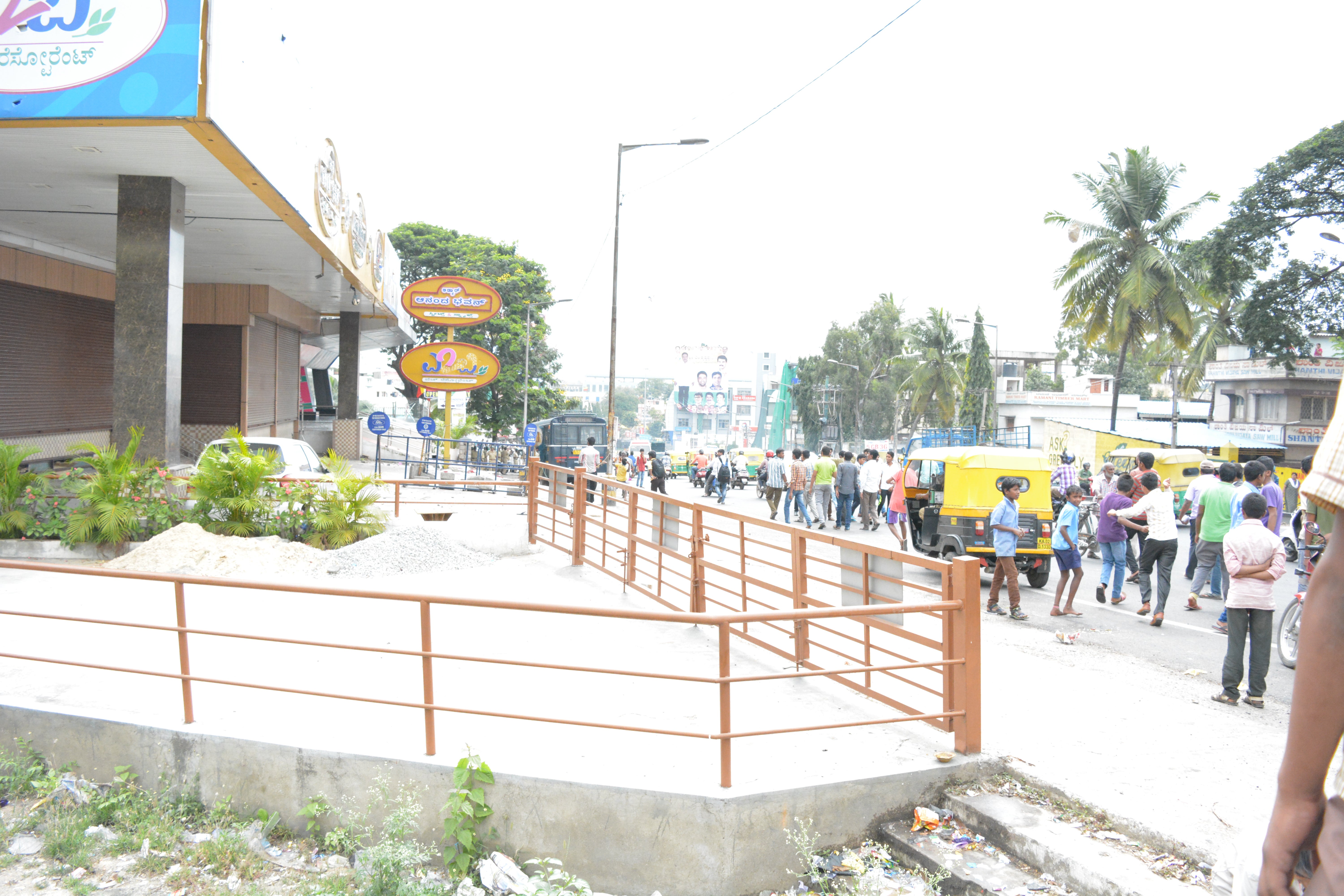 Work from home doesn’t work for everyone

Though work from home provides respite to a number of companies, it  doesn’t work well in all cases. People travelling to the city where constantly agitated about their travel plans and transport availability.

Sachin Shenoy, co-founder and CEO of Lets Service Automotive Technologies, which is an on demand two-wheeler service startup, said that hyper-local startups are the most hit due to these Bandhs. “We have halted operations since yesterday afternoon and are waiting for the scenario to become better and workable. We have invoked our 'Business Continuity Plan' and our Non-Ops staff is working remotely. I am a Bangalorean and understand the deep rooted emotions surrounding the cauvery issue. We supported the Karnataka Bandh called on the 9th of September and showed our solidarity to the cause by not operating. But there has to be a better way to handle these issues. Violence and unending bandh is not the answer,” Shenoy said.

Vikram Ahuja, Founder at Byond Travel said that they've got everyone online on slack and are using google hangouts to chat through the day. "The only challenge is a few folks who are without Internet. For them we're hacking our way through by creatively using the mobile phone as a de facto work station," he said.

The Karnataka government and the Police Department have vigilantly been reassuring safety of its people via social media platforms. 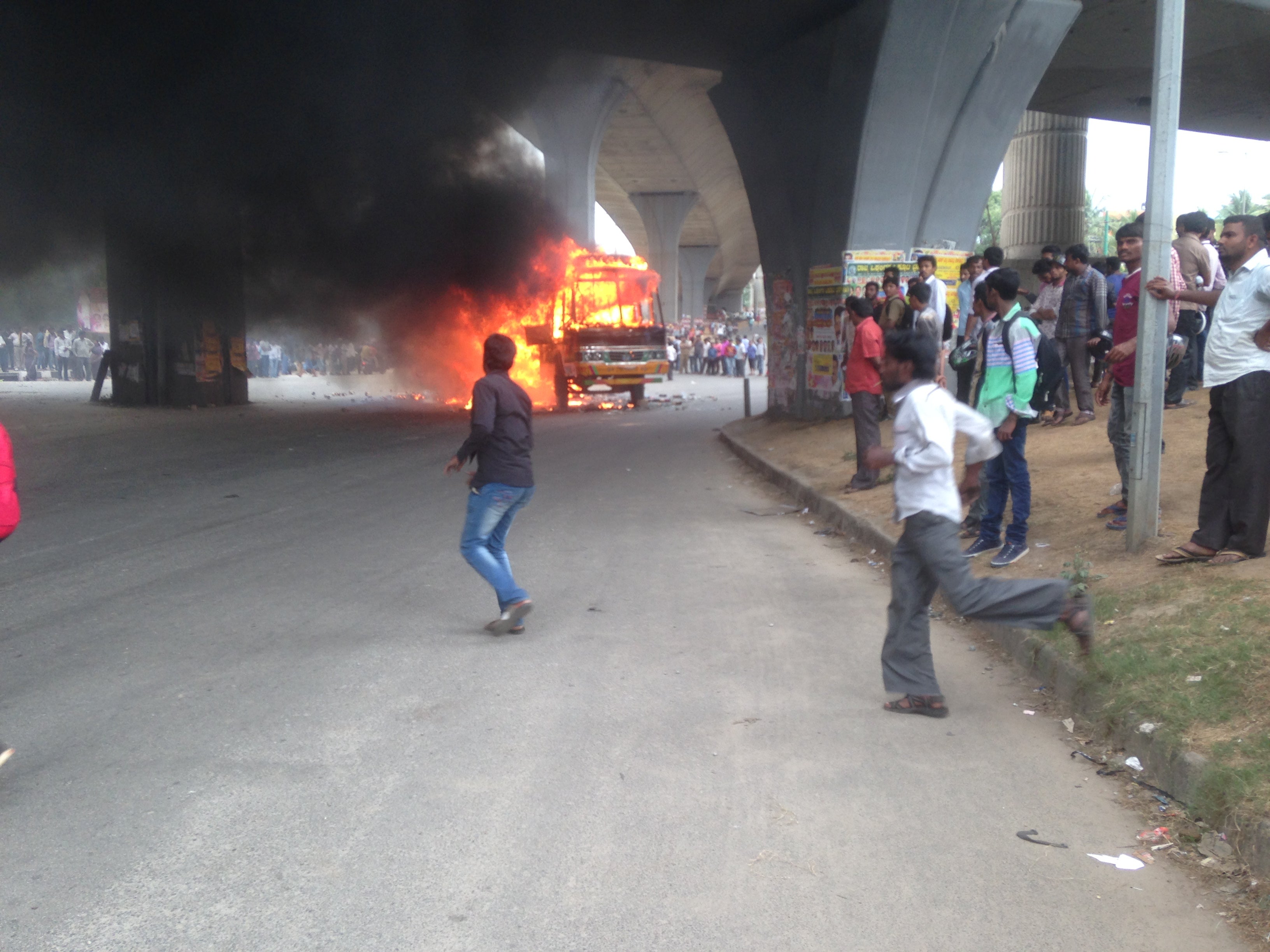 Karnataka has always been on the fore front when it comes to multi-national firms wanting to set shop in the state. However, political vandalism halting work life and business could serve as potential fodder for other states like Telangana and Delhi-NCR to draw companies to their territory.

(All pictures are contributed by Abilash Mariswamy, Broadcast student, Indian Institute of Journalism and New Media)