The holiday is called Singles' Day and it's held every year on Nov. 11. It's like China's version of Cyber Monday, but seven times as big.

The biggest shopping holiday in the world is kicking off next week, and most Americans don't even know it exists.

The holiday is called Singles' Day and it's held every year on November 11. It's like China's version of Cyber Monday, but seven times as big.

Alibaba -- China's largest e-commerce company -- has helped turn Singles' Day into the biggest shopping frenzy in the world by offering deep discounts during the 24-hour period on items as varied as cars and clothes.

Hundreds of other companies have started taking part in the cyberspending blitz over the years by offering discounts of their own.

So why don't more Americans' participate in Singles' Day -- or even know what it is?

U.S. retailers are largely to blame, as most of them have been reluctant to add another "Black Friday" or "Cyber Monday" to their fall calendars.

"All retailers are laser-focused on ramping up for the period from Black Friday to Christmas," says Danny Silverman, head of product strategy at ecommerce analytics firm Clavis Insight. "To participate in Singles' Day would sap sales from that critical period." 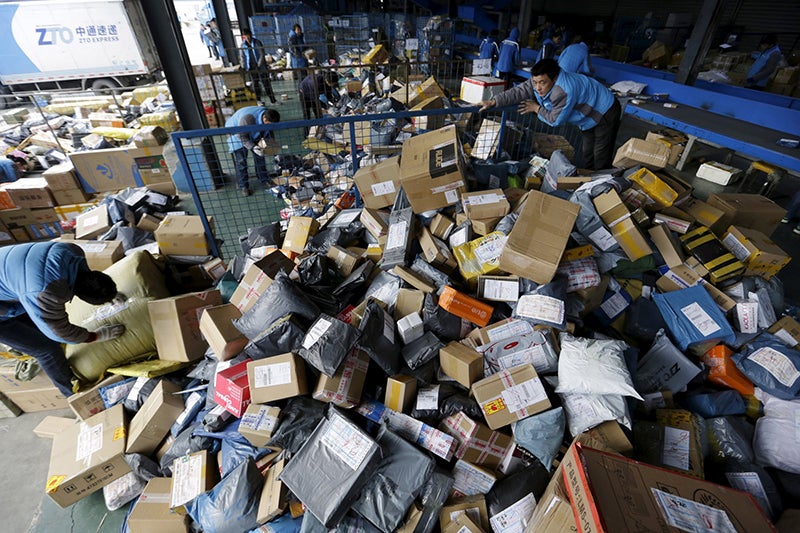 This would be a risky move "particularly for publicly held companies where Black Friday to Christmas sales are considered indicators of retailer and market health," he said.

Several U.S.-based companies do in fact participate in Singles' Day -- including Walmart, Macy's, Gap, Target and Costco -- but very few of them offer deals to domestic shoppers.

Most of them target Chinese shoppers on Alibaba's shopping websites Tmall and Taobao.

In fact, Costco was the top TMall Global seller on Singles' Day last year. The company sold about $3.14 million worth of products in a single hour, according to Alibaba. 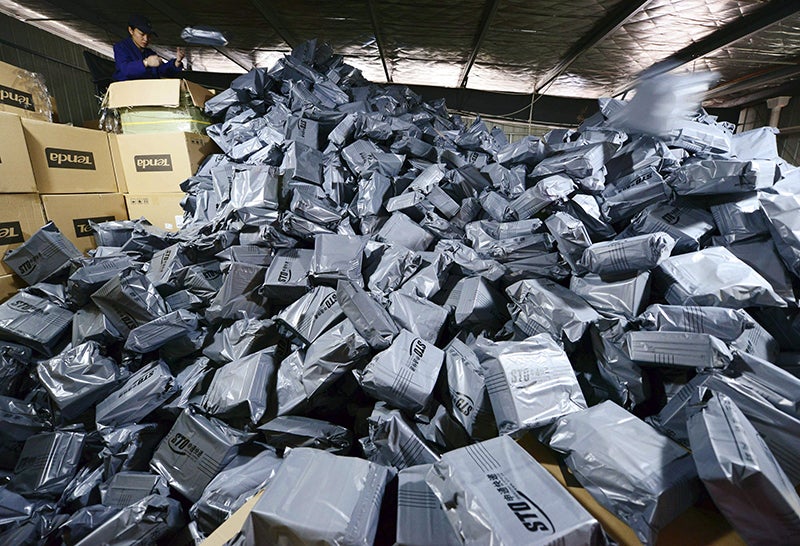 Overall, Alibaba generated $14.3 billion in sales on Singles' Day last year. This year, sales are expected to reach $20 billion in the 24-hour period, according to the research firm Fung Global Retail and Technology.

Caporaso says its only a matter of time before more U.S. retailers take advantage of Singles' Day and start promoting it domestically.

So U.S. shoppers should keep their eyes peeled on Singles' Day, because there might be some unexpected deals coming their way.

A Rare Compliment? Bezos Says Musk Is 'Extremely Good' At One Skill