Sony Made a Walkman for 'Final Fantasy XV' Fans

It'll match your FFXV-branded Audi.
Next Article Add to Queue


Final Fantasy XV is about to make it's long, long anticipated debut tomorrow, so get ready for the hype (and merchandising). We've already seen a FF XV branded Audi A8, of all things, and Sony has now revealed a limited edition Final Fantasy XV Walkman, headphone and portable speaker. The A-Series Walkman with Hi-Res audio support comes with etched pixel versions of Noctis and Co. on the back, special icons and a fancy box. It starts at 33,880 yen ($300 or so) for the 16GB model.

You can also pick up branded hear.on MDR-100A headphones for 29,380 yen ($260) and a hear.go SRS-HG1 Bluetooth speaker. Walkman owners can even grab a High-Res version of the Final Fantasy XV soundtrack for a mere 6,000 yen ($53 or so) and get a free large-format (20-inch by 28-inch) poster thrown in. If you're enough of a fanboy to crave all this stuff (maybe you should try the game out before getting too excited), we're sad to tell you that these goodies are for Japan only and aren't likely coming to North America or Europe. 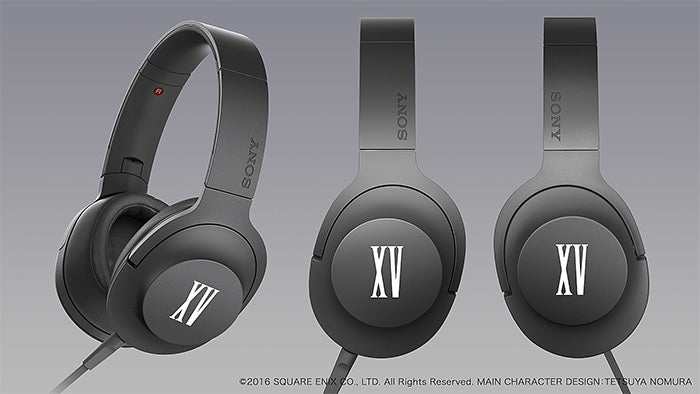 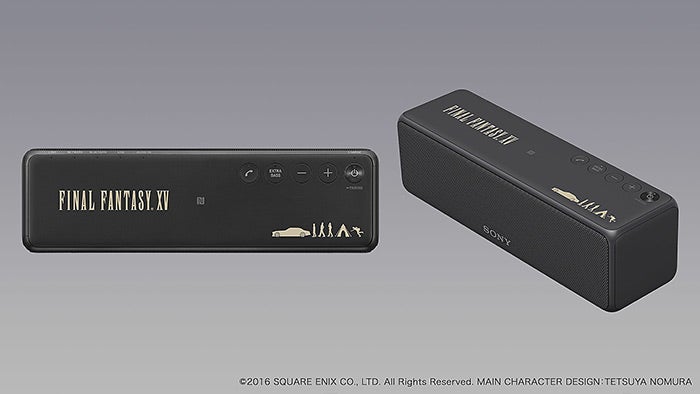