The job search site can thank three new hires for the growing app that rewards users with gift cards when they post help wanted signs.

When Chris Hyams, president of job search platform Indeed, heard a pitch from three of his young engineers recently out of college to create an app that mimics the hunting aspect of Pokémon Go but for real world job postings, he initially dismissed it, believing he had heard it all before.

Hyams joined Indeed in 2010 to be the company’s senior vice president of product. He’s held the role of president since October 2015. He told Entrepreneur that while the idea of Job Spotter, which was pitched it to him during the company’s Indeed University program, had been kicking around Indeed for some time in one form or another, it had never gained any traction.

Fortunately for the company, the trio of intrapreneurs, Nicholas Towbin-Jones, Jiehua Liu, and Hoe Lee,  defied their boss's reluctance. The team built the prototype by biking around Austin to get images of storefronts and help wanted signs.

Related: 4 Mistakes Your Social-Media Profiles May Be Committing With Job Seekers 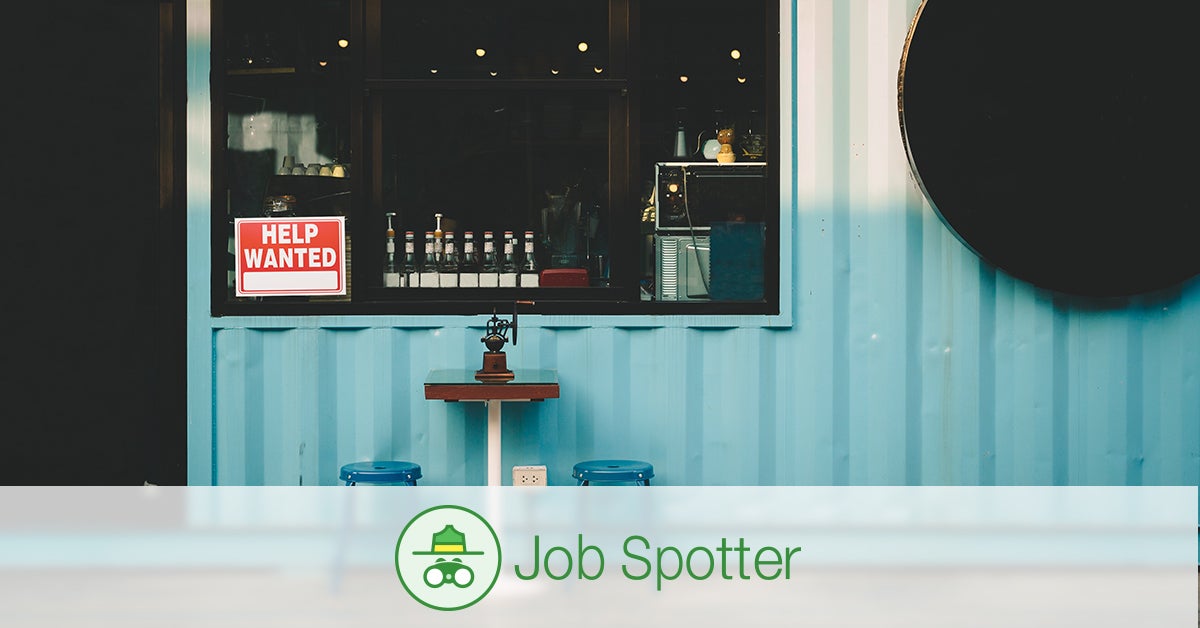 “The more successful a company gets, the more likely we are to think we have everything figured out. It’s easy to think that we got to where we are because we are smart,” Hyams says. “But the minute we are convinced of that is the moment that innovation dies. It turns out that the smartest thing I did last summer was to not to say no to new ideas.”

With the app, users can share potential job opportunities in their communities from small businesses -- who may not usually post job listings online -- that look for new hires with a well-placed “help wanted” sign. Once the app is downloaded, users can take a photo of the signs and storefronts they see, and once it is approved by Indeed, users earn points that can be put toward gift cards. Indeed then uses GPS location data "to match the photo to a database of businesses to get the name and address, and we use [data from the photo] to automatically extract phone number, email and other information from the image," Hyams says.

Related: 7 Things Both Job Seekers and Job Providers Should Know for a More Effective Hiring Process

It's a way to crowdsource Indeed's job postings with an element of gamification.

Since Job Spotter's U.S. launch in July, Hyams says that 100,000 users have submitted more than 500,000 new jobs. The last several months have seen Job Spotter become the second most popular source of job clicks in the U.S., he says. The app has also launched in Australia, Canada and the U.K.

The company, which boasts of listing some 16 million jobs and 70 million resumes on its site, has its eye on more markets all over the world. “With Job Spotter, we have demonstrated here in the U.S. that there are hundreds of thousands of jobs that until now could not be found online,” Hyams says. “The potential is even greater when you think about other markets around the world like India, China and Indonesia where there might even be more jobs offline than online. There is always more that we can do to help people find jobs.” 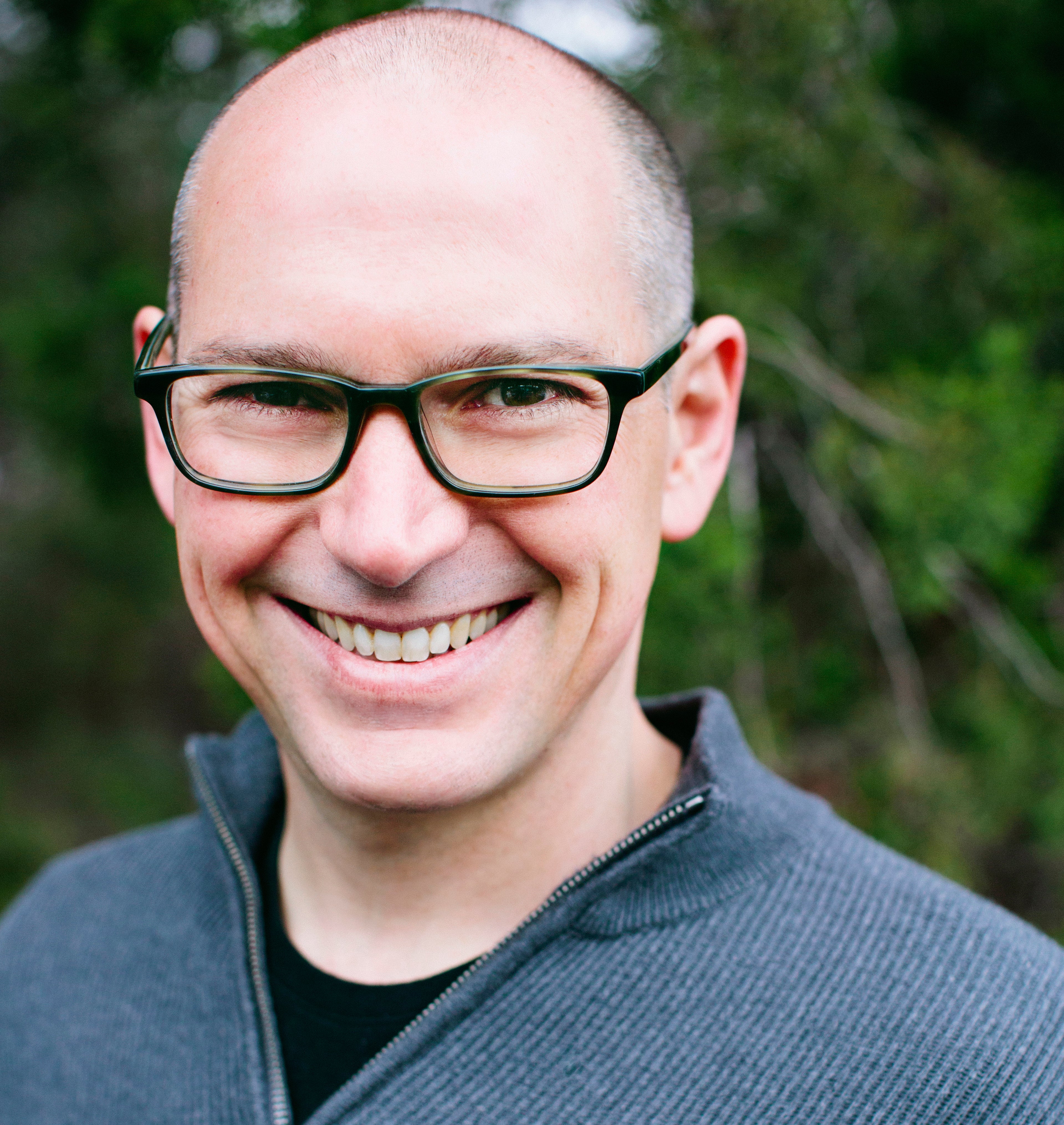