A Legacy of Learning for Apeejay Group

By Punita Sabharwal January 8, 2017
Opinions expressed by Entrepreneur contributors are their own.
You're reading Entrepreneur India, an international franchise of Entrepreneur Media.

Today, for most of us, Apeejay is only associated to education. However, not many know that this educational venture began as a social commitment arm to the business group, Apeejay Stya Svran. Sushma Paul Berlia, daughter of founder Stya Paul, takes us down the memory lane on her learnings, un learnings and re-learnings with the group.

Born as the only child to her father, Stya Paul, right from her childhood, Sushma was encouraged to accompany her father to the office. Being a curious kid, she would have many questions, which encouraged her to jot down and ask afterwards. She further went on to do her Economic Honors from Lady Sri Ram College, New Delhi, before pursing her Masters in Business Economics. After doing her internship with a pharmacy company, Sushma got married and got busy with her life and kids. Over the years, the group had expanded into steel, pharmaceutical and education.

Starting with the first school in Jalandhar, the group later established a few more colleges and schools. When her father retired, Sushma took over the reins, around 1989. The education wing was doing well but some of the other businesses were not in good shape. Dr. Paul had mentored Sushma, both professionally and personally, emphasizing on excellence in whatever she did. In those days, business families were not very clear about how they wanted their daughters to be involved in the business, which meant learning the ropes on her own. 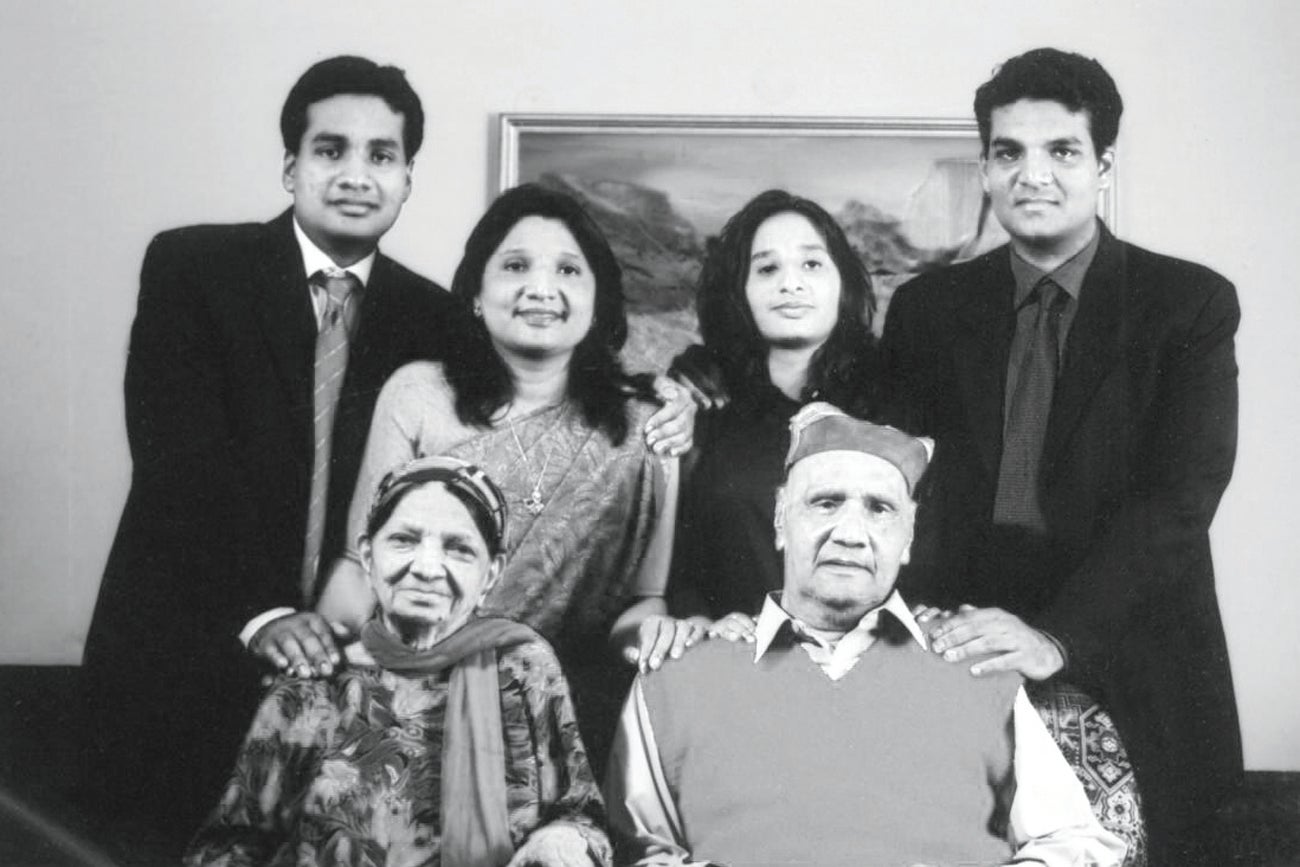 Remembering her early days, Sushma, President, Apeejay Stya Svran Group, says, “In the initial phase, I was afraid of taking calls because I used to wonder what would be the next problem we are going to face. It was a question of sinking or swimming.” Her husband, who had his own business, had morally supported her all through. Talking about the initial years, she says, “The first three years were very complicated. On one side, I had to learn what was going on and also, monitor the losses that were taking place. At the same time, I was finding out the ways to increase revenue and clear up some of the mess
that was there.”

Even now, Sushma rethinks newer strategies, as the group prepares to venture into newer sectors. Talking about how she coped, she says, “There are two pieces of advice that I had got and which I shared with my children too. First, whenever you get into a new situation share it with your people and ask them for suggestions, what should be and what should not be done; and you will get lot of options. Secondly, when you are in a new situation, don’t try to change things overnight. First, try to understand what is going on and encourage people to share with you and get a hang of things and that will give you a direction. Once you have that clarity then make changes.”

In such a situation, she tried making contacts with few external people, reached out to them, discussed with them. “The advantage of being a woman at that time was, people didn’t take you seriously and that meant they didn’t mind to mentor you,” chukles Sushma.

Eventually, she shut down the steel business, as it was making heavy losses. Instead, she focused more on the pharma business and tried to strengthen the distribution wing. She launched many new innovations, building on certain collaborations. In her own words, “We have grown from a minus net worth to one billion plus net worth. Taking forward the the legacy doesn’t mean let it be where it is. We initiated several innovation and initiative, that are now being replicated by others,” shares Sushma.

Going forward, the group is now focused on the next step of growth. The new generation has now started taking part in the business. Her elder son, Nishant, is looking at the pharmaceutical business within India, which includes new product development, marketing and distribution. Her younger son, meanwhile, is looking at international sales, export and backward integration in pharmaceutical, cross border trading and book publishing.

Apart from this, he is involved with the transformation exercise going on in the group and serves as the Vice Chancellor of Apeejay Stya University. Her daughter recently completed her PHD in finance from Switzerland. She looks after the construction unit, utilizing the land bank available with the group. Set up in 1967, the group will complete 50 years this New Year.

Today, it has 13 schools, 12 colleges and one university. Her father had setup the first Apeejay College of fine arts, at a time, when nothing was available for women in cultural sector. The group recently got into early education too. Talking about supporting start-ups through the universities, Sushma says, “We have an incubator in our university and we are now making all efforts to strengthen it further. We are working in collaboration with CII, PhD chamber and National Entrepreneurship Network to encourage students.”