Boeing, Chevron and Other Huge Companies Are Spending $90 Million on Trump's Inauguration

The Presidential Inaugural Committee has raised at least $90 million -- a record -- to pay for the festivities and provide big donors some face time with the new administration.

For big-time donors like Boeing and Chevron, the inauguration of President-elect Donald Trump sounds downright romantic.

They'll be treated to an "intimate" dinner with Vice President-elect Mike Pence and his wife. Then there's the "elegant" meal by candlelight -- part of inaugural festivities described by the event's planner as having a "soft sensuality."

All that and more could be yours if you ponied up at least $250,000 to help fund Friday's inaugural events, according to a brochure obtained by multiple news outlets.

The Presidential Inaugural Committee has raised at least $90 million -- a record -- to pay for the festivities and provide big donors some face time with the new administration. Donors at the $100,000 level even get a "policy discussion and dinner with select Cabinet appointees."

In addition to the aerospace giant Boeing ($1 million donated) and the oil company Chevron ($500,000), AT&T, Verizon and Coca-Cola are among the big companies helping fund the galas, balls and other pomp and circumstance welcoming Trump to the White House on Friday.

Presidents in both parties have long welcomed corporate donors to their inaugurations. What's different this year is the amount raised -- roughly equal to the sum of each of President Barack Obama's -- and a lack of transparency. Trump inaugural officials have broken with recent tradition and declined to release donor information before the event.

"This is very dangerous," Fred Wertheimer, president of the nonpartisan government-accountability organization Democracy 21, told Business Insider. "It is a form of filling the swamp rather than emptying it, to use the words of the president-elect."

What are they paying for? 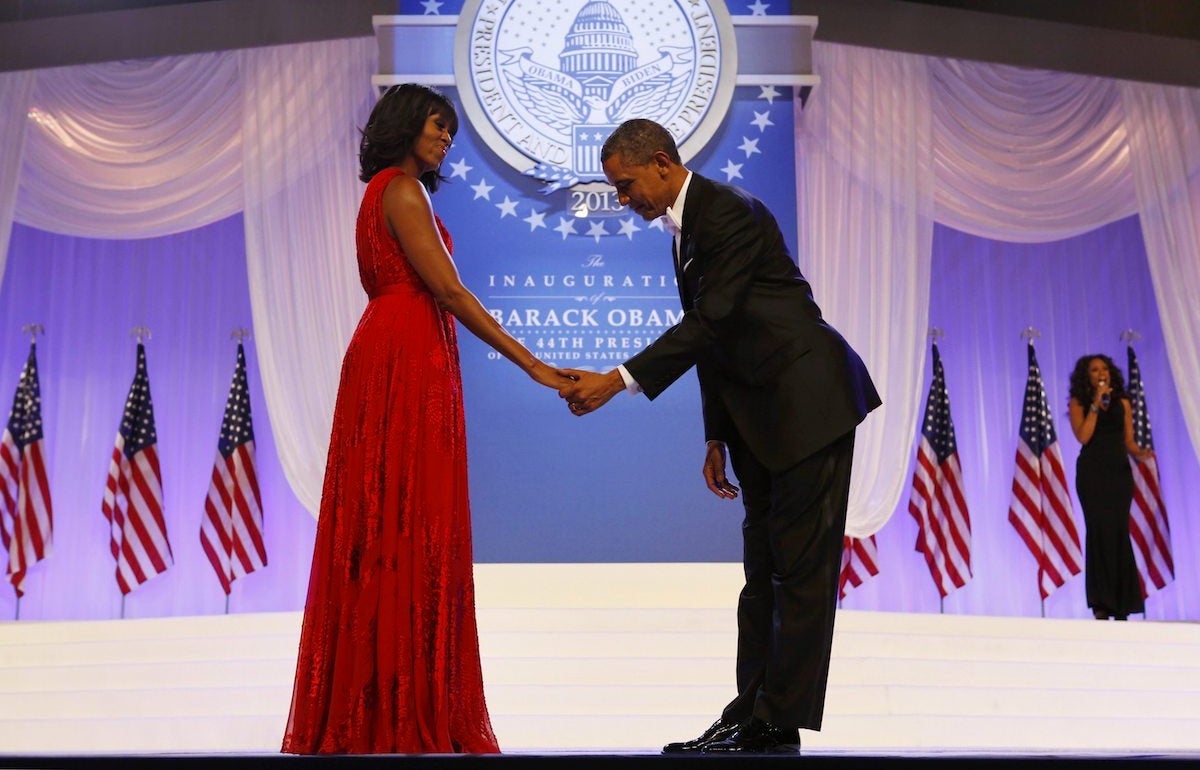 The only part of the inauguration mandated by the Constitution is the swearing-in ceremony. And the expense associated with the president-elect standing on the steps of the Capitol and putting his hand on a Bible comes from taxpayers, not donors; it's managed by a separate congressional planning committee. Likewise, part of the parade down Pennsylvania Avenue is managed by the US military and paid for out of its budget.

Everything else, the ad hoc inaugural committee pays for with corporate and other donor support: the concerts, porta-potties and jumbo TV screens. The style and schedule of the inaugural events are entirely up to the incoming administration's inaugural committee, which can also decide how much contact donors have with the new leaders.

"It's a blank slate," said Brian Screnar, who was finance director for Obama's 2009 inaugural committee. "What access can you provide? Tons, or zero. That's all a choice."

Obama forbade all corporate giving and all donations above $50,000 at his 2009 swearing-in. That changed in 2013 for his second inauguration, when the administration reversed course and welcomed donations from big companies. Corporations like AT&T spent hundreds of thousands of dollars on the event.

Screnar told Business Insider that forbidding corporate giving can cause problems for organizers. If a company wanted to host a free concert, for instance, it could be considered an in-kind contribution. And the ban didn't prevent some CEOs from shaking hands with the president-elect in 2009.

"President Bush took it. President Clinton took it. Now President Trump will take it," Screnar said. "The inauguration is a one-time hit. I don't think you can get that much access."

But watchdogs say what's notable this year is the brazenness of the promises of access, like the small discussions with Cabinet nominees for big-ticket donors.

"The pay-for-play aspect of this one -- special access for special money -- is not typical," Norman Ornstein, resident scholar at the American Enterprise Institute, told Business Insider. "The money for the companies is chump change, and they will have access regardless. But, of course, it gets a little extra special treatment." 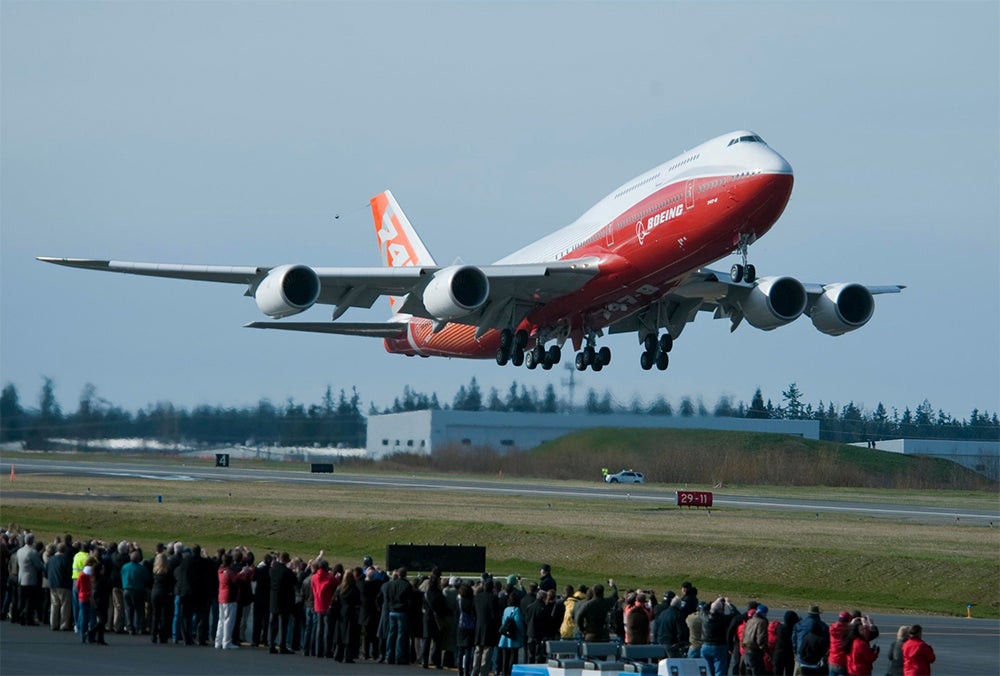 The information we have, such as Boeing's $1 million gift, comes from voluntary disclosures by the companies themselves. The Presidential Inaugural Committee did not respond to numerous requests for comment.

Boeing's and Chevron's gifts are among the biggest known. Coca-Cola said this year's donation will be in line with what it gave in 2013, which was a little over $431,000. Verizon told Business Insider it's contributing $100,000 to this year's events. AT&T is also donating but declined to say how much.

Boeing is giving the same amount it did in 2013. However, Chevron seems to have dialed back its contribution. Chevron gave $1 million in 2013, according to OpenSecrets, a website that compiles federal campaign contributions and lobbying data.

Of course, the companies giving to the inauguration could be significantly affected by the Trump team's policy proposals -- and while that could be said of any business, it's still difficult for ethics watchdogs to overlook.

Boeing's future, for instance, is heavily dependent on U.S. defense contracts; Trump has threatened to cancel the new Air Force One that Boeing is developing. And his foreign policy could affect Boeing's ability to sell planes to countries like Iran and China.

"What it is, is buying time with the president and Cabinet officials," Holman told Business Insider.

Boeing declined to comment when asked whether its contribution could be seen as "buying access" to government officials.

A Chevron spokesperson said the company has long participated in presidential inaugurations and has "worked successfully with 23 different presidential administrations." 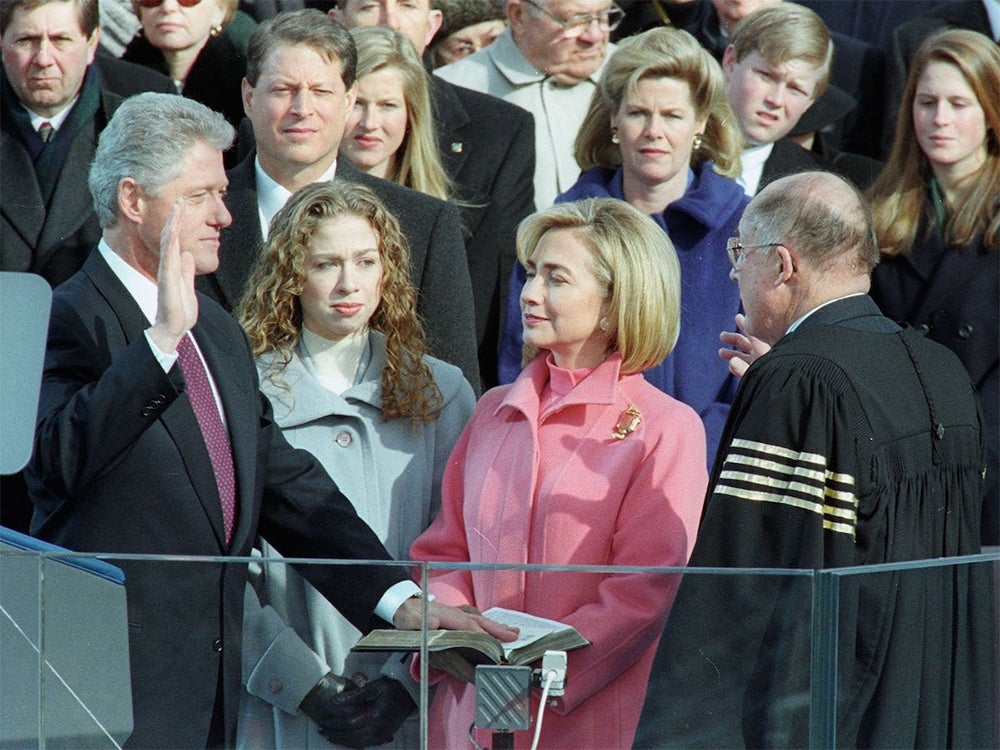 While donations to presidential campaigns are heavily restricted and regulated, there are virtually no rules on inaugurations. It wasn't until 2002 that inaugural committees were required to release the names of the companies and individuals that gave more than $200. And they have to release that information 90 days after the ceremony.

"He's trying to keep this as secret as he can until he has to file his disclosure requirements," Holman said.

Obama's inaugural committee raised $55 million in 2009. It had so much left over that it used the surplus to renovate and redecorate the Oval Office and still had several million dollars left over for the second inauguration, Emmett Beliveau, who was CEO of the presidential inaugural committee at the time, told Business Insider.

Tom Barrack, the private-equity investor overseeing Trump's inauguration, has described this year's event as more low-key, less of a "circus-like celebration." This raises the question of how the committee -- with more than $90 million on hand -- will use all that cash, which came in above its goal of raising $65 million to $75 million.

"I can't imagine what you'd spend it on," Beliveau said. "I have no idea how you could spend nearly twice the budget of the most widely attended inaugural to date," he said, referring to 2009, which drew nearly 2 million attendees.

An inaugural committee spokesman told the Associated Press that excess money would be donated to charity, though he didn't give specifics.

Wertheimer of Democracy 21 said there are no rules governing how the committee uses any surplus funds.

"They can put it in people's pockets and just pay taxes on it," Wertheimer said.

Or there are other options.

"We don't have much gold in the White House, and the incoming president likes his gold," he said.