By tbreak February 28, 2017
Opinions expressed by Entrepreneur contributors are their own.
You're reading Entrepreneur Middle East, an international franchise of Entrepreneur Media.

Google Assistant, Google's voice-controlled AI assistant which was an exclusive to Pixel phones, will now start rolling out to more handsets this week. In a statement, Google states that "eligible devices" running Android 6.0 Marshmallow and 7.0 Nougat will get an OTA update activating the assistant.

According to Google, "the Google Assistant will begin rolling out this week to English users in the US, followed by English users in Australia, Canada and the United Kingdom, as well as German speakers in Germany. We’ll continue to add more languages over the coming year." The Assistant is an overhaul for Google's existing voice-activated phone assistant, and will also replace some of the functions "Now on Tap" offers. 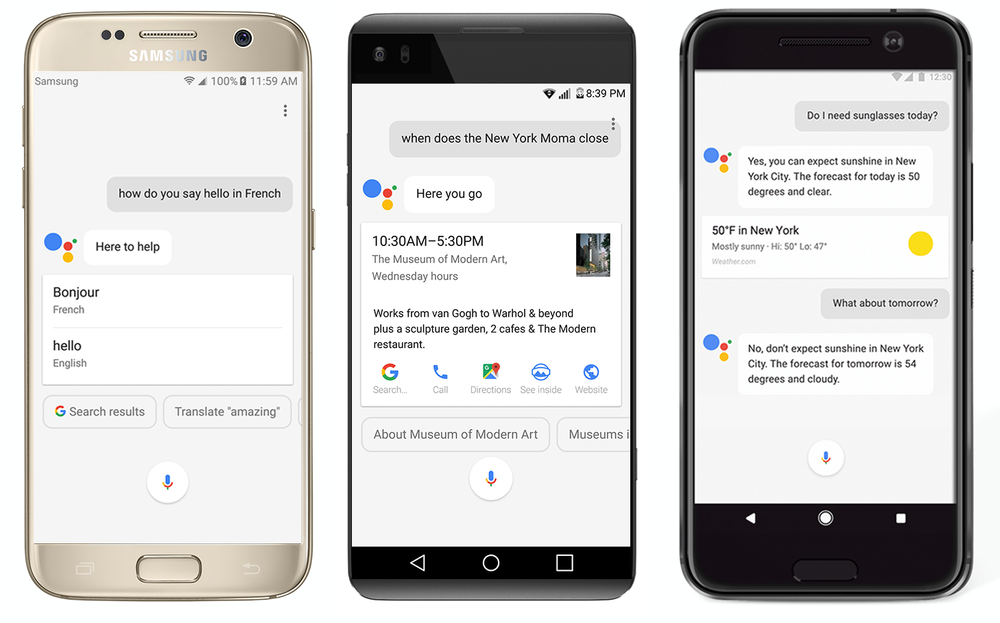 The biggest addition is smart home control- Google Assistant can interface with Internet of Things products, letting you speak to your phone to control everything from a thermostat to a lightbulb. Google Assistant is also a lot easier to use, as users can use simple conversational commands to link web searches, apps and user data together.

Google Assistant can be switched on with an easy long-press of the home button. No more hunting around for a microphone button on your homescreen. The OTA has started rolling out, so it's best to be patient to wait till it comes for you.