Tesla is continuing to come under fire for injury rates at its flagship plant in Fremont, Calif., but the electric carmaker says factory conditions are improving.

By Danielle Muoio May 25, 2017
This story originally appeared on Business Insider

Tesla is continuing to come under fire for injury rates at its flagship plant in Fremont, Calif., but the electric carmaker says factory conditions are improving.

Worksafe, a California-based worker advocacy group, released a report Wednesday showing that injury rates at the company's Fremont manufacturing facility were higher than the industry average in 2014 and 2015. The report also calls into question Tesla's claim that injury rates have fallen between 2016 and 2017.

Tesla has not disputed that its incident rate was above the industry average between 2013 and 2016, but has said injury rates have fallen since then.

The report follows a February blog post published by Jose Moran, a Tesla factory employee, detailing injury rates and long work hours at the Fremont plant as part of a unionization effort with the United Auto Workers.

"We may have had some challenges in the past as we were learning how to become a car company, but what matters is the future and with the changes we've made, we now have the lowest injury rate in the industry by far," a Tesla spokersperson told Business Insider. "Our goal is to have as close to zero injuries as humanly possible and to become the safest factory in the auto industry." 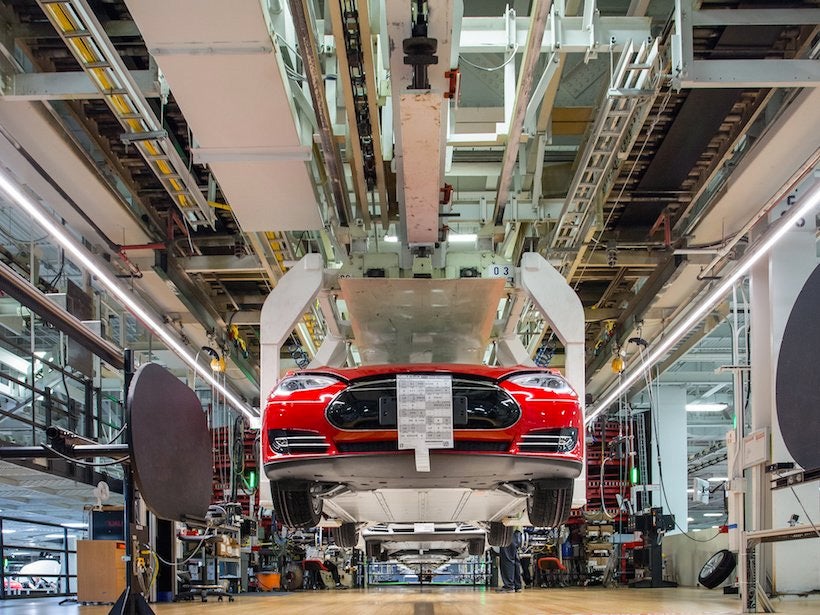 Worksafe compiled data from Tesla's OSHA Form 300, an injury and illness record-keeping form that companies are legally required to submit to the U.S. Department of Labor.

The organization then compared the data to the industry average provided by the U.S. Bureau of Labor Statistics and found:

For 2016, Worksafe did compile Tesla's TRIR (8.1) and DART (7.3), however, the U.S. Bureau of Labor Statistics has yet to release industry-wide averages for last year.

In a blog post, Tesla said it has made changes to improve factory conditions, like reducing the number of hours employees work and hiring an ergonomist to redesign equipment to prevent on-site injuries.

Worksafe said it doesn't have "sufficiently reliable data" to assess that claim.

The group claimed, however, that Tesla's 2017 first-quarter rates may be lower because the Fremont factory was shut down for 10 days in February to prepare for Model 3 production.

"Moreover, one quarter is not a sufficient length of time to accurately identify a meaningful and lasting trend in injury reduction," Worksafe wrote in its report. 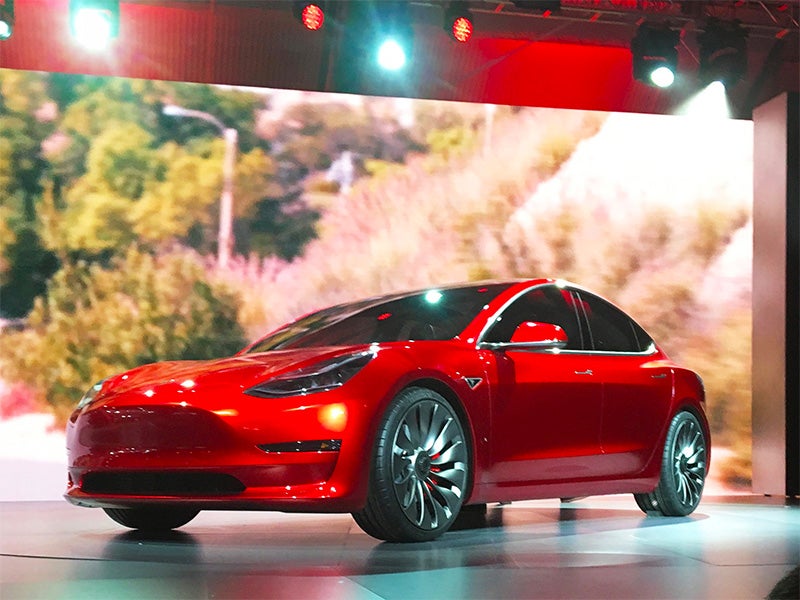 The unionization effort seems to be intensifying as Tesla prepares for production of its first mass-market vehicle, the Model 3.

The UAW called Worksafe directly and asked it to analyze incident rates for the report released Wednesday, Doug Parker, the executive director of Worksafe said on a press call with journalists.

The report's publication comes less than a week after The Guardian published a bombshell report detailing grueling work conditions at Fremont where employees regularly pass out.

Three Tesla human resources executives have left the company since details of the unionization effort surfaced in February, BuzzFeed News first reported. Tesla announced the departure of Arnnon Geshuri, its VP of human resources since 2009, in a blog post Tuesday.

But Musk softened his tone somewhat when interviewed by The Guardian, saying he slept in the Fremont factory in 2016 because he knew employees were having a tough time.

"I knew people were having a hard time, working long hours, and on hard jobs. I wanted to work harder than they did, to put even more hours in," Musk told The Guardian.

Worksafe's Parker said Tesla needs to address issues at the Fremont plant before ramping up production for the Model 3. Tesla has an ambitious goal of increasing production to 500,000 vehicles a year starting in 2018, a five-fold production increase.