The Japanese company is selling its battery manufacturing subsidiary even though it will grow increasingly reliant on EV batteries.
Next Article


The vehicle industry as a whole is slowly but surely moving towards an all electric future, which means batteries are going to become an ever-more important component of vehicles. So you may be surprised to hear that Nissan is exiting the EV battery manufacturing business.

Nissan and NEC partnered back in 2007 to form the electric vehicle battery manufacturing subsidiary called Automotive Energy Supply Corporation (AESC), in which Nissan held a 51 percent stake. But this week, Nissan announced it would be selling AESC to the Chinese investment firm GSR Capital.

The decision to leave the battery industry was actually made last year by Nissan in part to save money, but it has taken until now to work out the details and do a deal. Nissan will first acquire the 49 percent minority stake NEC holds in AESC before then selling the company to GSR for an undisclosed sum. 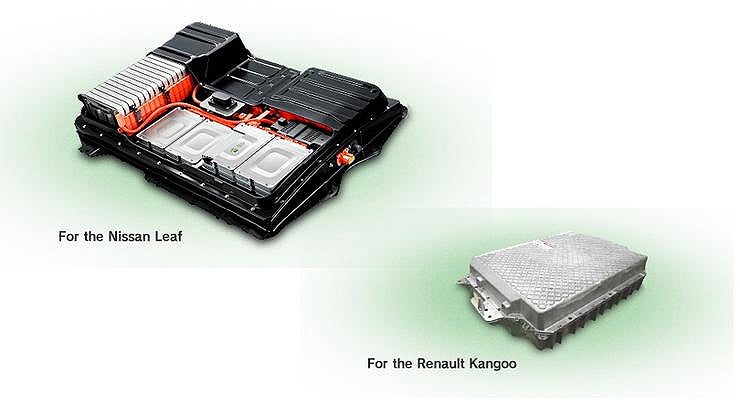 According to CNET, Nissan is viewing this as a positive move with Hiroto Saikawa, president and CEO of Nissan, stating, "This is a win-win for AESC and Nissan. It enables AESC to utilize GSR's wide networks and proactive investment to expand its customer base and further increase its competitiveness." He went on to say the sale allows Nissan to, "deepen our focus on designing and producing market-leading electric vehicles."

AESC counts as the second largest EV battery maker behind Panasonic. That doesn't seem likely to change any time soon and AESC employees will be glad to hear no one is expected to lose their job or have to move facilities. For now, everything will remain the same.

This looks to be an issue about scale. With EV batteries becoming increasingly important and in demand, manufacturing needs to scale up in order to meet that demand and keep costs reasonable. I suspect Nissan didn't want to take that on, or felt it couldn't remain competitive, and so chose to rely on sourcing batteries in future from a company it will no longer have control over. Will the company end up regretting that decision?