How this Indian Carpet Maker Became the Leader of the West

Whether it’s your bedroom or office cabin, designed interiors are the current fad and people are ready to spend more on décor.

Bold and innovative trends in soft furnishings are sweeping people off their feet all over the world and luxurious rugs and carpets are becoming an obsession for many.

Starting its journey from a hidden corner of Meerut city in 1970, The Rug Republic’s growth curve has always been stiff. It is now one of India’s largest carpet-makers and exporters.

The fate of The Rug Republic turned around when Aditya Gupta took over the reins of his family business while in college.

His pragmatic approach and meticulous strategies weaved the brand’s success in a very short time. The company started with 60 employees and now has distribution in more than 80 countries.

In a chat with Entrepreneur India, second-generation entrepreneur Aditya Gupta talked about how multiple distribution channels helped him turn a family traditional business into a fashion brand, meeting the demands of international markets.

In his early childhood, Gupta had seen his parents working relentlessly to set up a business that was staring at an uncertain future, under the changing policies of then government. It was then that Gupta’s father decided to start a business of manufacturing rugs.

“I was in Class X when my father started the business of rugs,” recalled Gupta. “Despite the financial hardships at home, the family was supportive of my education. Initially, they wanted me to have a corporate job,” he added.

Like every engineering graduate, he also wanted to do a corporate job. But a late-night conversation with his mother changed his perspective. “The carpet business had just started and in 1991/1992, I decided to take up the challenge of being an exporter,” said Gupta.

While pursuing his MBA, Gupta applied and got the permission to exhibit his products in World Trade Fair. This helped him get a host of international clients. The handmade carpets were an instant hit at the fare. Customers lined up to buy Gupta’s hand-woven, intricately designed rugs.

“When I stepped into the business, the focus was on mapping the brand in the international market,” he said.

The Rug Republic has exhibited its products in more than 80 countries now. Factors like quality and in-time delivery became game-changers for this brand. 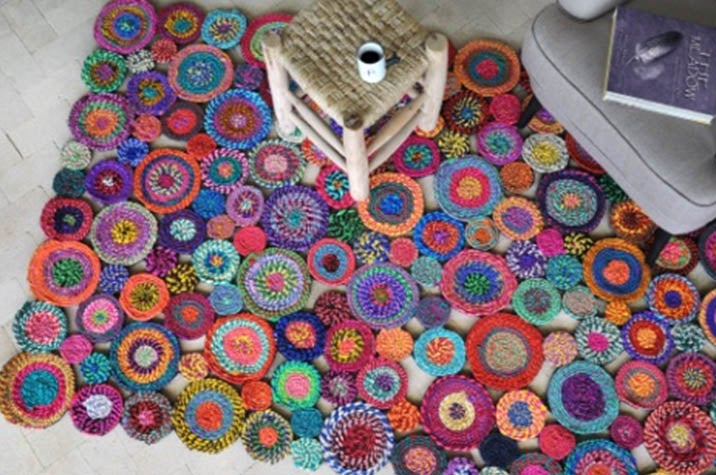 In 2012, the enterprise launched its retail arm, The Furniture Republic, and within two years it was re-launched as ‘The Rug Republic’ with an online store.

Gupta told Entrepreneur India that with the increase in demand and supplies, the brand needed to have the infrastructure to open an online outlet as well.

“It’s very important to be active on social media. Whether an entrepreneur or a company, one has to be interactive with the target audience in some way or the other. We are making optimum use of social media,” said Gupta.

From Instagram to Pinterest, the company is luring customers with its virtual designs on social media platforms, boosting the brand’s visibility all over the world. “We have been doing this for quite a long time now. It has benefitted the company and will religiously continue to do so,” added Gupta. 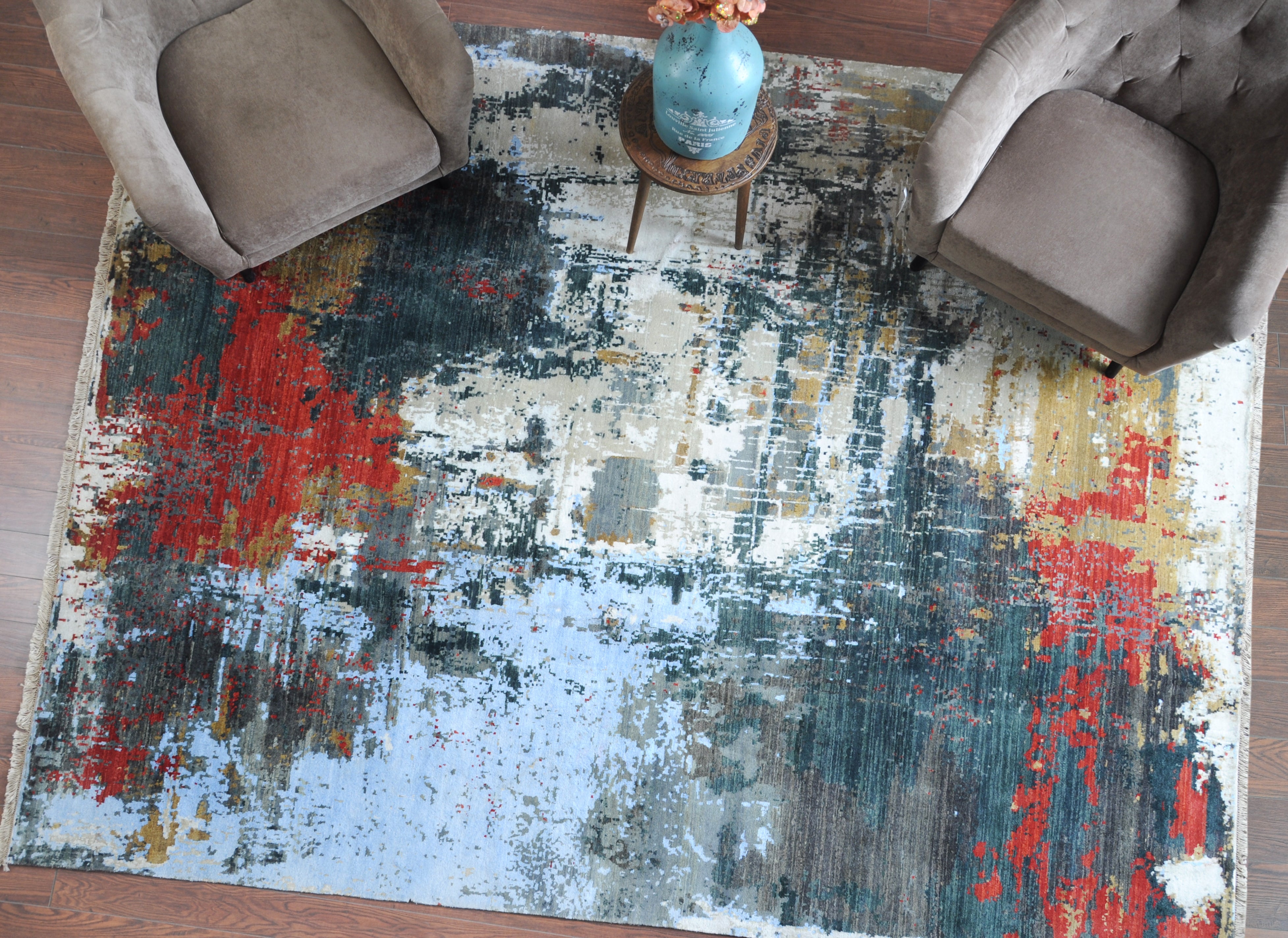 The successful entrepreneur believes that Facebook is a bigger medium than any print or electronic platform to advertise the brand. Facebook provides data of every moment’s traction on digital advertisement. But, Gupta declined to divulge figures of the company’s recent turnover.

Competing with international brands and being a leader among them are not an easy task and Gupta attributed the brand’s success to his policy of relying on creativity and reliability.

“Creativity for us means you open the door, reliability is to keep your doors open,” he added.

“If you’re not creative enough to give a product that nobody has but not reliable beyond your creativity, then you might lose in business,” Gupta concluded.