Five Of The Best Smartphone Features Seen In 2017

By Tamara Clarke December 15, 2017
Opinions expressed by Entrepreneur contributors are their own.
You're reading Entrepreneur Middle East, an international franchise of Entrepreneur Media.

Our resident tech expert Tamara Clarke has brought out a countdown of the best smartphone features she's seen in 2017. Here are the top five. Do you agree? 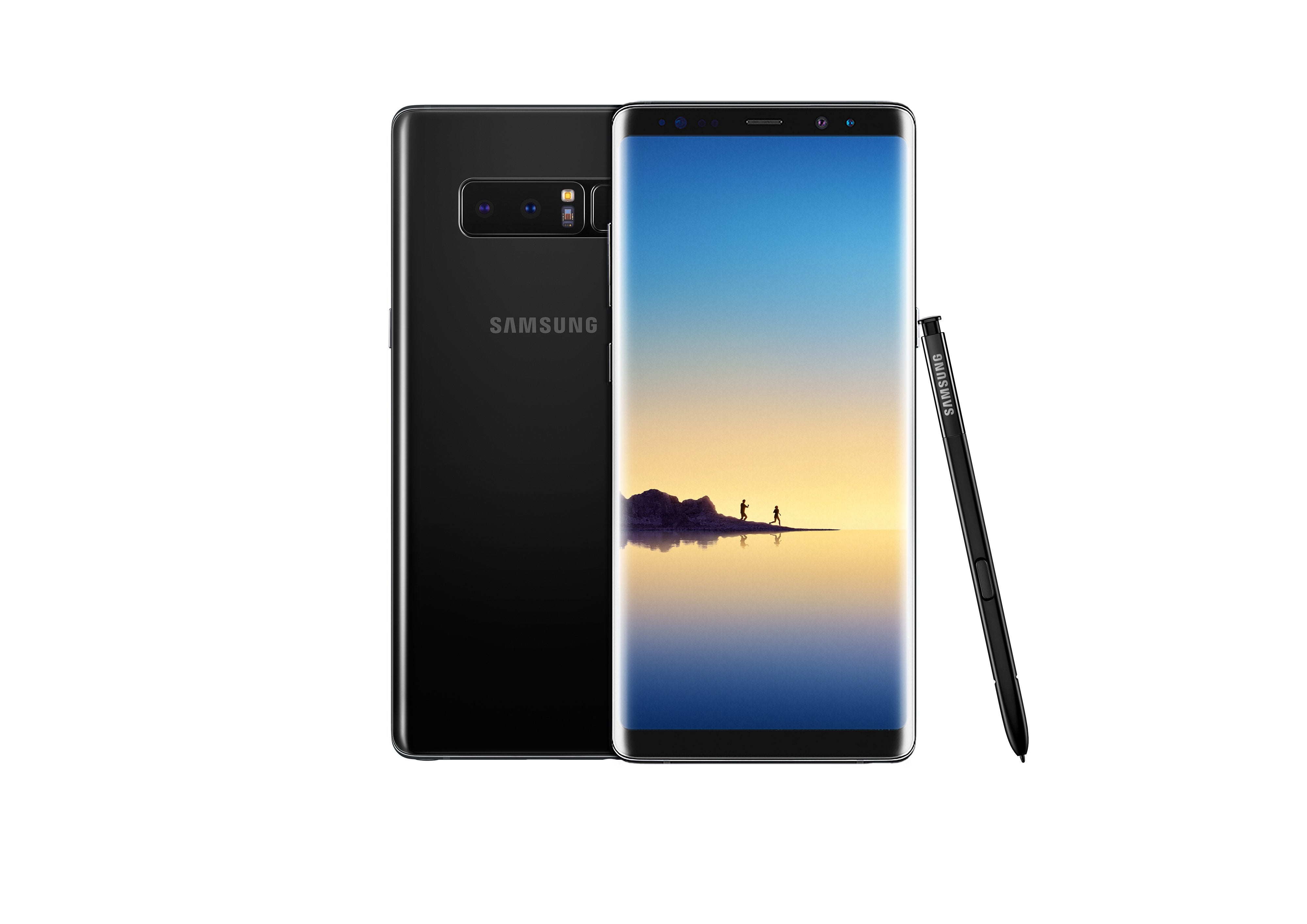 Samsung Galaxy Note 8. Image credit: Samsung.
Samsung came back with a bang when it released the Galaxy Note 8. While the brand has been called out for not “pushing the envelope” with this installment of its flagship device, I appreciate that they went back to basics and gave us better versions of practical features like Multi-Window. Sure, you can have multiple apps running on any smartphone but the ability to see more than one app simultaneously is not so common. Multi-Window allows you to pair apps and create a shortcut to the pairing from your home screen. For example, when I commute between Abu Dhabi and Dubai, I use both the music and Google Maps apps. On the Note 8, I can pair these two and have them open, together, on the device’s 6.3-inch Infinity Display. Thanks to the 18.5:9 aspect ratio, I can have one app open at the top of the screen, and the other open at the bottom. This combination of hardware and software makes up one of the best smartphone features this year. 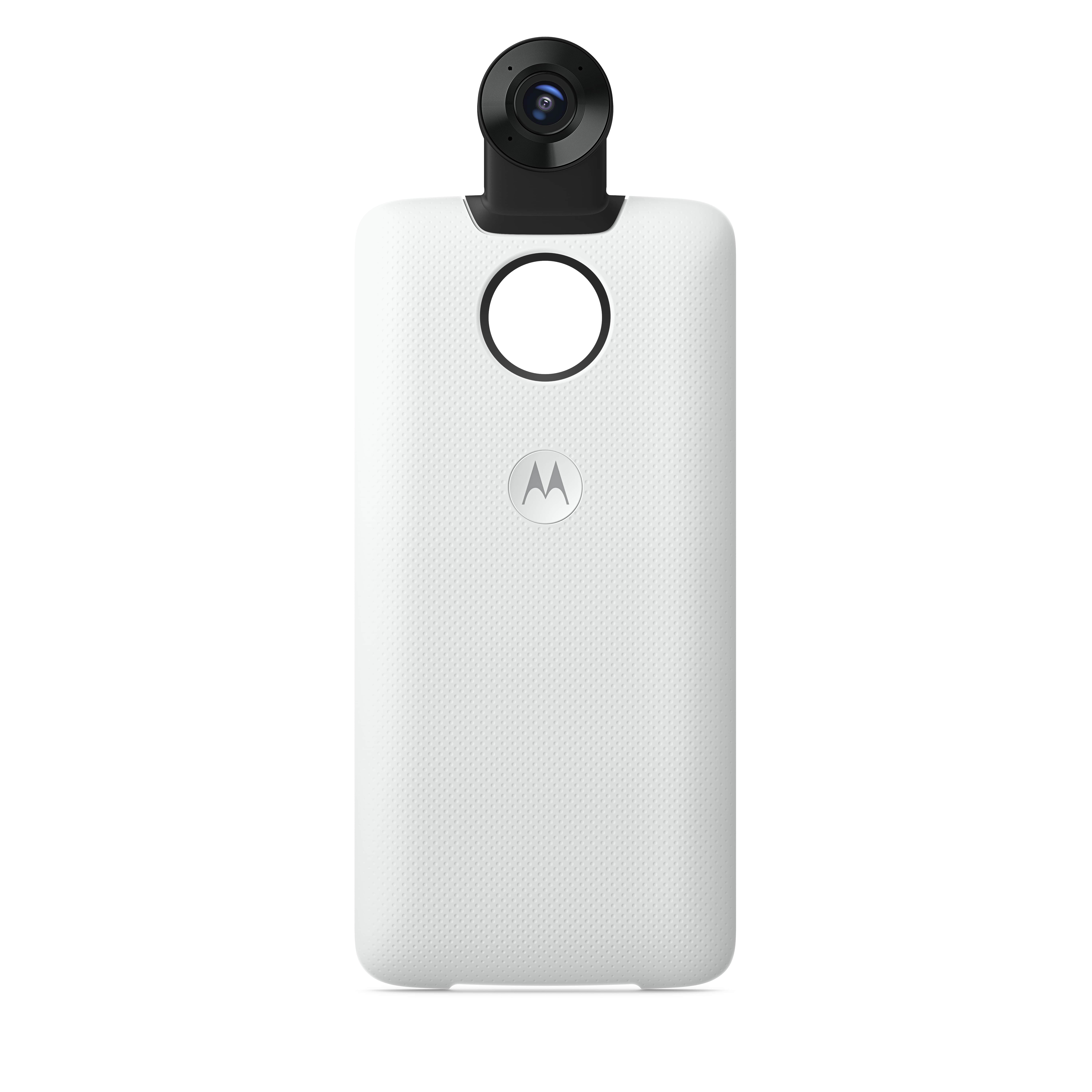 Moto Z2. Image credit: Motorola.
Moto Z2 is compatible with an impressive lineup of Moto Mods, which allow you to experience the phone in new ways. In my opinion, Moto Z is the best designed modular smartphone available because of its thin profile and how easily the mods are attached and detached from the device. Attaching a Moto Mod doesn’t add bulk or require a lot of maneuvering. For example, you can instantly transform the smartphone into a 360 degree camera by snapping on the 360 Camera Moto Mod. There’s no configuration required. The device automatically recognizes when the mod is attached. When you open the camera app, you’re ready to start shooting and recording interactive 360 degree photos and videos. Big ups to Motorola for making the next wave of digital photography accessible to everyone. 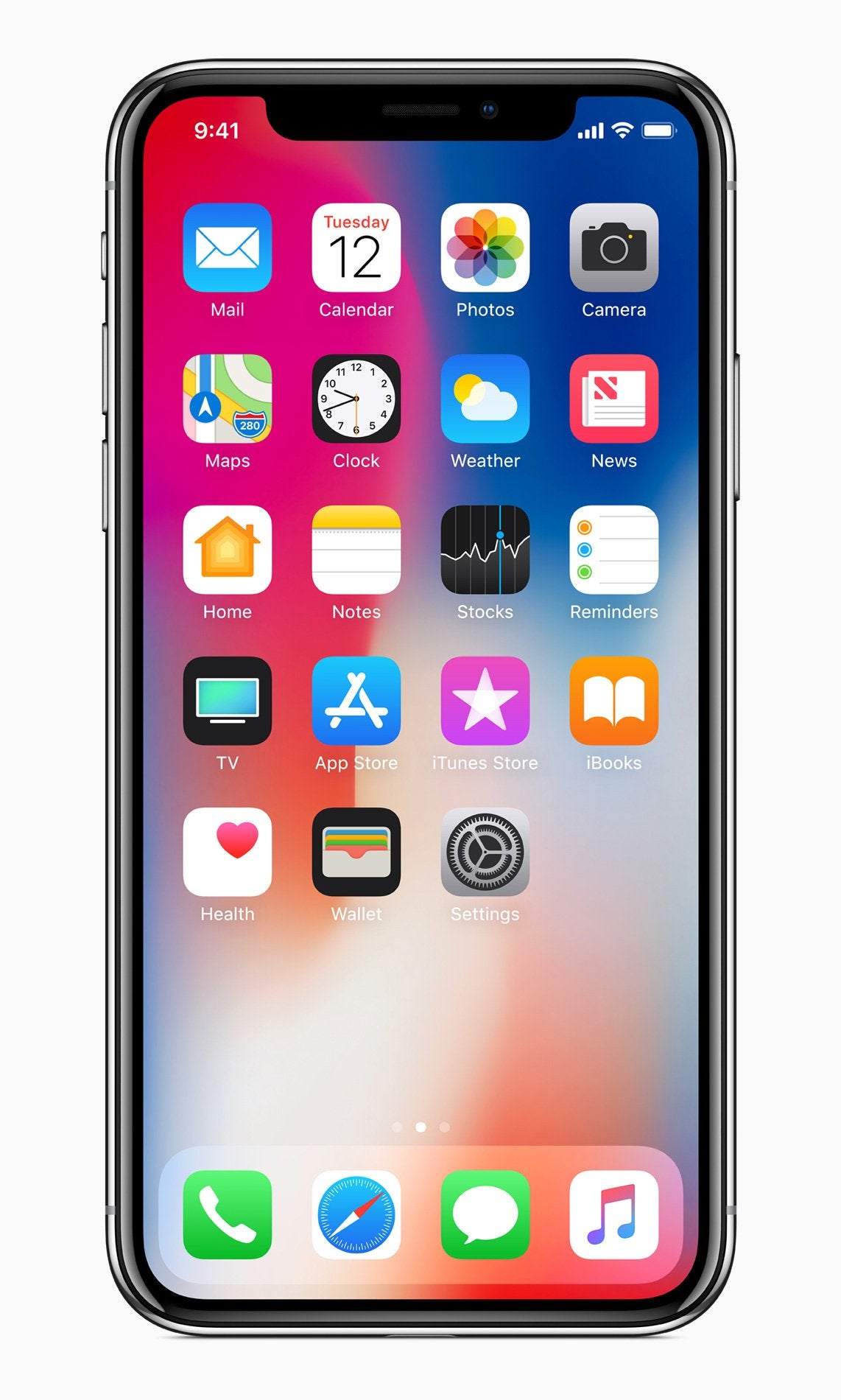 Apple iPhone X. Image credit: Apple.
I wouldn’t particularly describe Apple as a ‘fun’ brand, but Animoji is. Although dancing animal faces annoy me more than those awful pet-inspired Snapchat filters, I must admit that this is indeed one of the best smartphone features we’ve seen this year. With Animoji on iPhone X, you can create and share custom animated characters in the Messages app that use your voice and mirror your facial expressions. That’s it. On a more technical note, although Animoji is pretty much only good for inciting a few giggles, this feature is an extension of iPhone’s True Depth camera and facial recognition.

Both Apple and Samsung ushered in a new way to secure your smartphone using biometrics. The iPhone X uses Face ID, technology that unlocks the phone by using infrared and visible light scans to uniquely identify your face. Face recognition is just one of the security features Samsung offers on the Note 8. You can also unlock the phone with your fingerprint or use iris scanning. You will have to choose between iris scanning or facial recognition, though, because the Note 8 can’t support using both methods at the same time. We’ve reached a new frontier, where simply looking at your device can unlock it and that’s why facial recognition is near the top of this list.

Nokia 8. Image credit: Nokia.
It’s standard for smartphones to have rear and front facing cameras, but using them both simultaneously – now, that’s new. Nokia 8 allows you to share both sides of the story at the same time! With the first ever #Bothie feature you can use the front and rear cameras simultaneously to capture memories in way that’s never been done before. Sharing is easy too. You can live stream using integrated Facebook Live and YouTube Live features with just a press of a button. I’ve heard grumbling about the term, #Bothie, on social media but even if you despise its name, you can’t knock how innovative the technology is and that’s why #Bothie sits at the top of this list.

This article was originally published on The Global Gazette and has been reposted on Entrepreneur Middle East based on a mutual agreement between the websites.