Are you a MENA-based avid Netflix user who craves for more local content to binge on? Well, the streaming platform seems to have heard your concerns, and has taken a first step in this regard. Netflix has sealed a partnership (its first in the region) with MENA’s own entertainment network OSN as a “first step for industry collaboration and integration.” Under the partnership, OSN customers will gain access to the Netflix platform through a new set-top box that is slated to launch towards the end of the second quarter of the year, and will also be presented an option to pay for Netflix subscriptions through existing OSN bill payment network.

“Our partnership with Netflix marks a bold first step for industry collaboration and integration,” says Martin Stewart, CEO, OSN, commenting on the deal. “The future of the entertainment industry in the MENA region will be shaped by providers who offer value and choice at every turn, and through this groundbreaking partnership with Netflix, we are demonstrating our customer-centric focus on delivering convenience and flexibility for all,” he adds. OSN also adds in a statement that its strategy to seal long-term partnerships with major global studios such as Disney, HBO, NBC Universal, Fox, Sony and now Netflix, helps them ensure that the region’s users have “more choice and easy access” to their favorite content on a single interface. 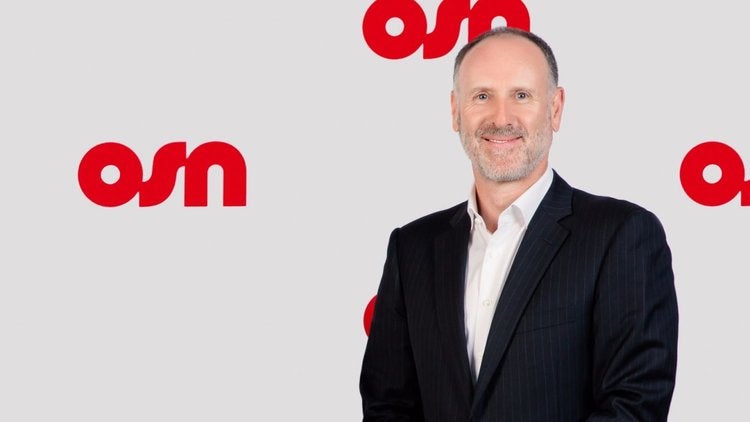 However, the most anticipated result of the deal, may likely be the emergence of more localized content on Netflix's  platform, especially as the global OTT (Over the top) media player faces stiff competition in MENA from rivals such as Starz Play Arabia, OSN's own WAVO, and MBC's Shahid Plus, among others. A report by global consulting firm IHS Markit in 2017 notes that a “lack of localization by the global leaders has resulted in a relatively weak entrance, leaving Netflix and Amazon with just a fifth of the market in 2017 [in MENA].” Interestingly, Netflix’s first Arabic original, a stand-up comedy show titled Adel Karam: Live from Beirut, is set to launch soon, this March.

Commenting on what the partnership entails on the content front, OSN CEO Stewart says, “We are both going to look to deepen our relationship over time. This is the first step- the partnership brings Netflix’s entertainment catalogue to OSN screens across the region, cementing Netflix and OSN’s drive to offer something for everyone, on demand, anywhere and anytime. In short, our premium customers can now enjoy all their entertainment needs via one interface- a bold move where two entertainment leaders are coming together with a customer-first experience.”

Entrepreneur members get access to exclusive offers, events and more.
News and Trends

5 Ways the Cloud Can Benefit Your Business During the Pandemic

Former FBI Agent's Call to Entrepreneurs and Business Leaders: Love Is the Cure for Social Injustice

Facebook to Slap Labels on Newsworthy, But Rule-Breaking Posts From Politicians