Mobile Security, Internet of Things (IoT) and Artificial Intelligence (AI) were on the top of everyone’s minds at the third edition of droidcon Dubai, one of the region’s leading Android developers conference. Held on April 13 at in5 Tech in Dubai Internet City (DIC), the two-day event attracted participation of over 300 techies keen to analyze and discuss the latest Android trends. 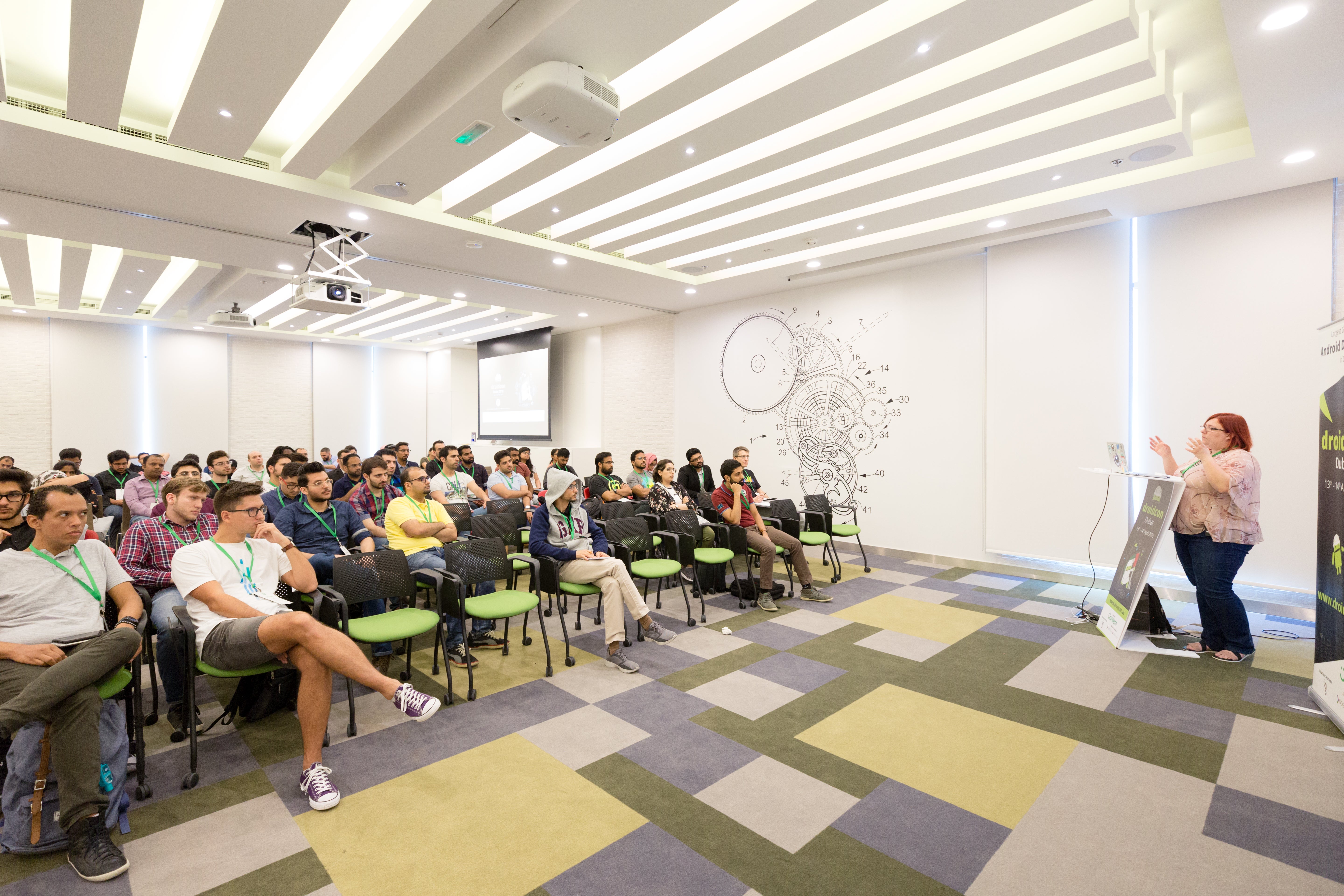 droidcon Dubai 2018. Image credit: droidcon.
Globally conducted in over 27 cities around the world, droidcon Dubai’s speakers line-up included representatives from both local and international brands such as Google, Careem, Namshi, Shopify, Trivago, and others. With an objective of strengthening the Android developer community in the Middle East and to create better collaborations between enterprises and developers, the conference’s agenda was focused around core development, embedded solutions, business solutions, AI, IoT, mobile security, and much more. 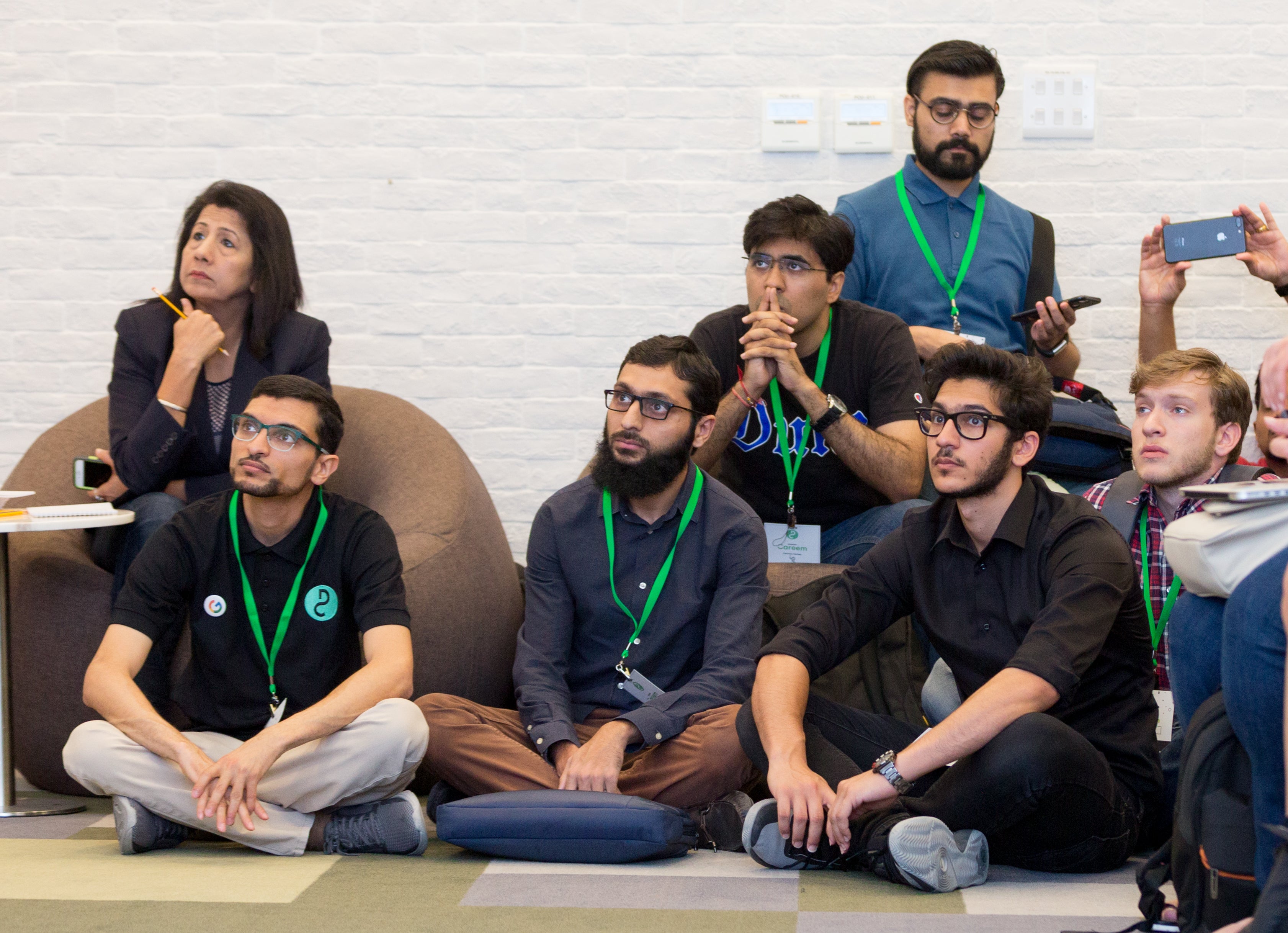 droidcon Dubai 2018. Image credit: droidcon.
Dr Aygul Zagidullina, Google Women Techmakers and Google Developers Group lead for London , who presented the keynote at the event noted that given Google currently has over two billion Android users, the tech giant is “looking to adopt an inclusive app development approach for the next billion users- the majority of these are predicted to be located in emerging markets such as India, Indonesia and Brazil.” She also shared her insights on the emerging market tech trends for the local developer community. 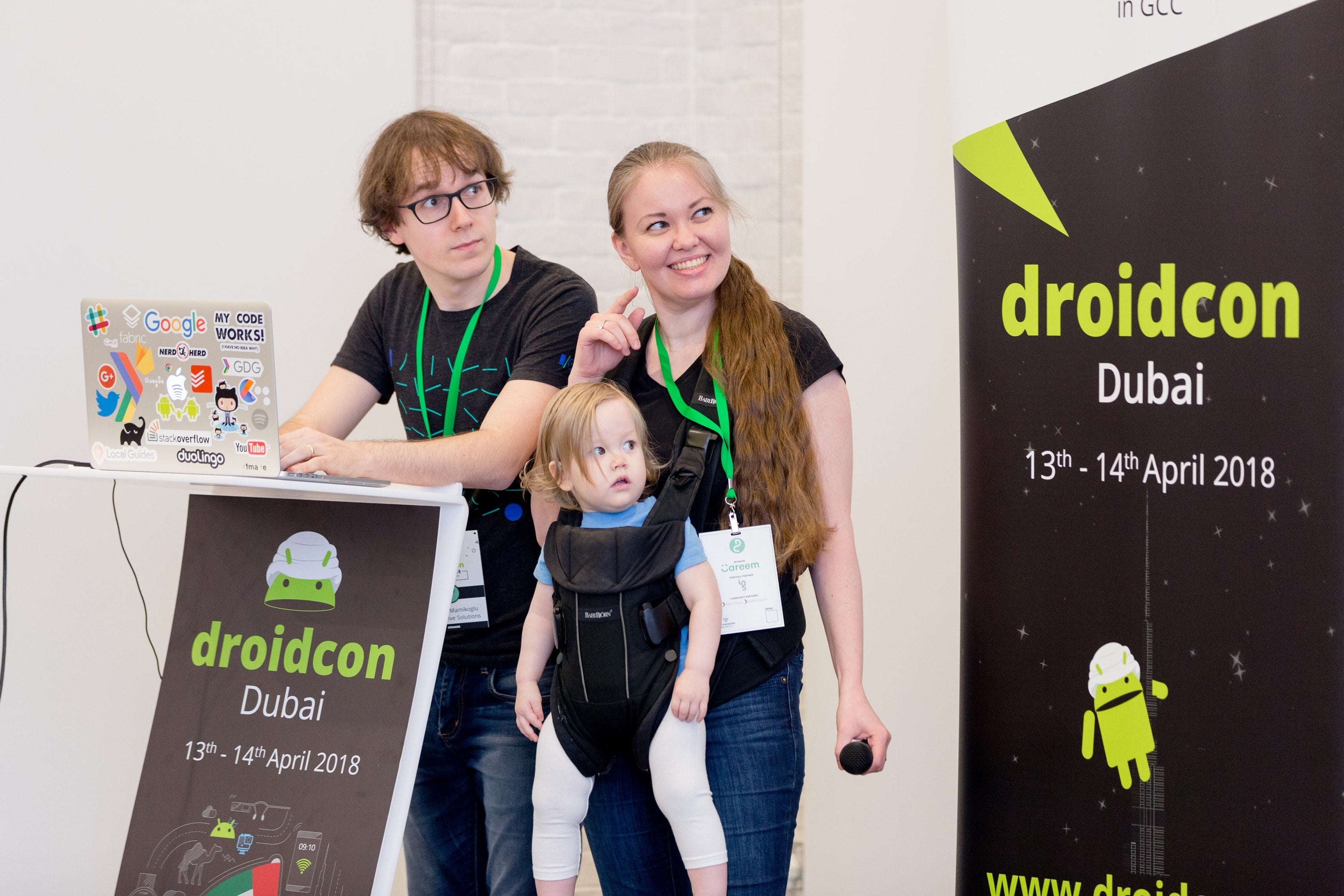