How These 25 Year Olds Are Successfully Building Empires Within Empires

Avalon Labs is a global technology and blockchain company with ventures in 6 countries across 3 continents.
Next Article Add to Queue

Avalon Labs, a 2 year old technology startup and one of the pioneers of Blockchain innovation in India, has been making waves lately. Run by seasoned entrepreneur Varun Mayya and ex-investment banker (IIFL) Shashank Udupa, Avalon's mission has been to team up with driven entrepreneurs and companies across the world to build quality technology using Joint Venture vehicles. Best known for their flagship Blockchain product Enkidu - an ambitious platform that seeks to disrupt what it means to start and run a company, offering a way to run entirely programmatic companies.

Varun got into the entrepreneurship game fairly early - his first venture making $50,000 USD at the young age of 17. Post that, he founded popular Indian recruitment platform Jobspire, which saw nearly 190,000 applicants sign up and over 1500 companies use it for their hiring needs - including the likes of Uber. Most of his experiences are chronicled in a Bloomsbury (of Harry Potter fame) published book, aptly titled "Pyjama Profit." Post Jobspire's exit, he teamed up with an investment banker and Ethereum early investor Shashank Udupa to start Avalon Labs - whose original intention was to become a services company that would work in both the Software as a Service and Blockchain niches; something the founders were experienced with. Within 6 months, Avalon's services wing reached profitability, working in close tandem with Blockchain pioneers like LDJ Capital, Factom and HedgeToken.

The Rocket Internet for Joint Ventures

Scaling to a 40-man team, the founders appetite grew, and so did the war chest. Armed with a global network, a quality team and internal capital, Avalon reached out to several senior level executives at global SaaS and Blockchain companies.

"The pitch was simple - if you're ready to run a startup, we're ready to build you the technology and write you a seed round cheque." says Shashank Udupa, COO at Avalon Labs

"We wanted to place a few product based bets, but were unhappy with the technology most folks ended up building. We had talent on hand, so we asked ourselves if we could team up with great sales leaders who knew their industries inside out and who had both the drive and the talent to pull off running a Startup" says Varun Mayya, CEO at Avalon Labs

They didn't have to wait long. In March 2017, Avalon Labs founded it's first Joint Venture - with a South Region director of MongoDB; a $2Bn databases company that went public a few months ago. Together, they built Foxbound, a tool for sales reps across the world to prospect and schedule emails with potential leads via a web platform and a chrome extension. With over 1 million data points already on the tool, Foxbound is already seeing early beta traction and investor interest.

During this period, Avalon's own services wing doubled in size, expanding to work on building high tech content for clients like uBiome, ThryveInside, Dispatch Labs among others.

"One of the things we believe in here at Avalon is to solve our problems. If we don't understand a problem well enough, we don't enter that joint venture" says Shashank Udupa.

"Another thing we actively avoid is building operationally heavy businesses. We stick to Saas, marketplaces and Blockchain based solutions. We'd never be able to run 6 businesses (even with folks driving it from the other side of each respective Joint Venture) if ANY of those businesses were operationally heavy. We've sort of built a formula around building subscription style businesses now - build quality technology, create authority and generate traffic via quality content and optimize your advertising. If your product or product messaging is weak, you risk too many too many customers hitting your customer support infrastructure, which is an operational pain we like to avoid" adds Varun Mayya.

Having companies in six jurisdictions also meant repeating the process of registering and running a company six times. That also came with unnecessary legal and auditing fees.

"We knew it was time the entity known as the Private Limited Company was revamped for the digital age. We figured we'd build an entirely new type of company structure, one that was run on the Blockchain using Smart Contracts. Internal, we'd already started calling the new platform Enkidu." says Varun Mayya, CEO at Avalon Labs

Smart Contracts can be thought of like vending machines. You put a coin (or some money) in and then an action happens, like that can of Coca-Cola that pops out. Enkidu functions the same way. Every payment that is made to an Enkidu "company" via a special purpose payment gateway, is split between the owners of that company, in a shareholding pattern that each of the members would decide on. Enkidu can also do more complex things, like adding new partners into a company or raising money from an investor. It all happens programmatically without lawyers or accountants to worry about (or pay for) and works flawlessly for small 1-5 man teams.

"Basically, it removes the trust aspect of running a small company. You don't need to trust your other partners to wire you your share at the end of the month. It happens programmatically" says Tejas Tholpadi, CTO at Avalon Labs.

"It makes the cost of entrepreneurship almost zero. I say almost zero, because Enkidu monetizes by charging a 0.5% fee on every transaction. Imagine having 0.5% of every transaction on a Delaware C-Corp out there. It's mind boggling, how big this could be. But although we make it look easy, there are a lot of issues we've solved along the way, like taxation at source for example" says Anindya Chanda, VP Sales at Avalon Labs. 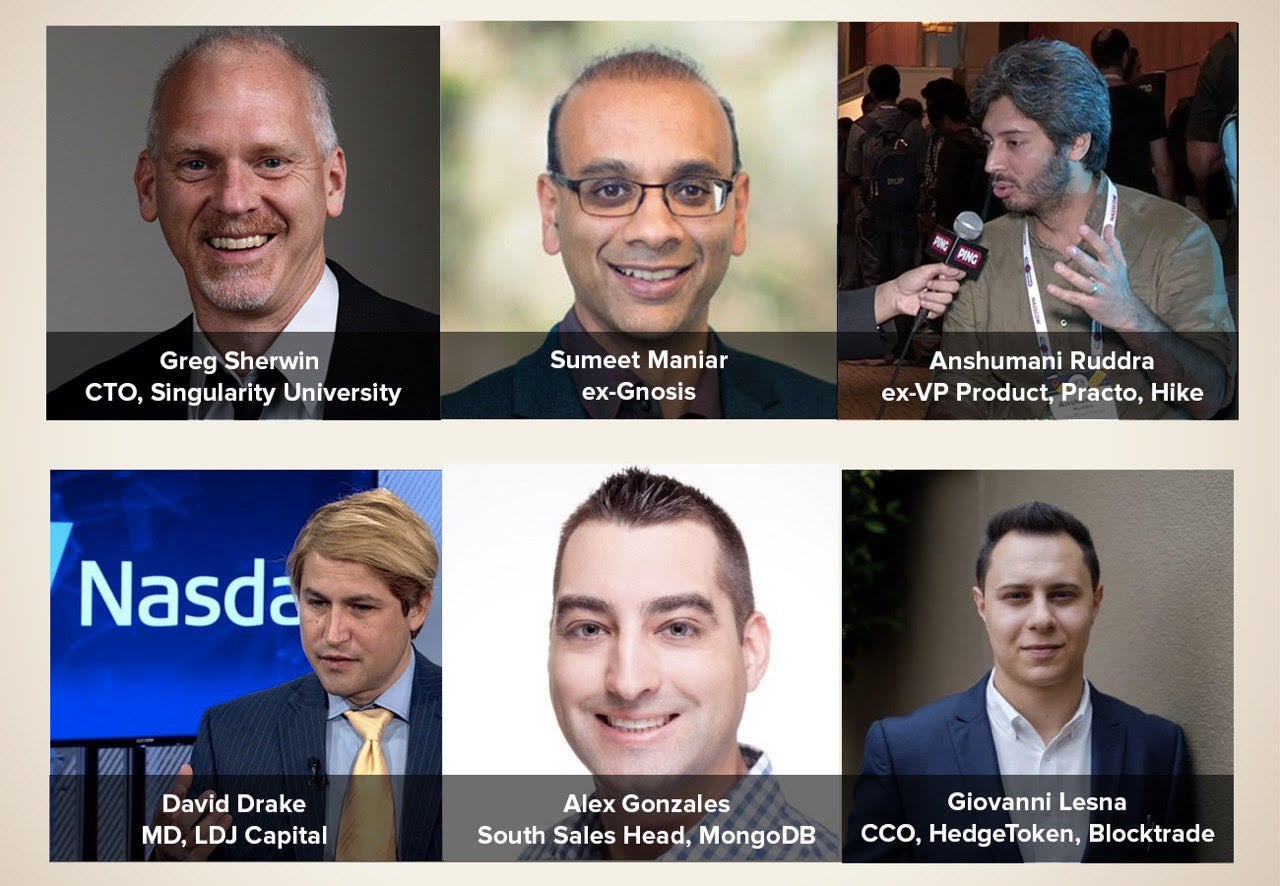 With over 16k members on their telegram group and partnerships with Asia's largest freelancing platform, Truelancer, Enkidu seems to have a strong "first-day" user base on launch and great chances at ICO success. Purvi Capital, a Chicago based VC also seems to think so - purchasing over 60Mn tokens in Enkidu's private sale last week. "Enkidu is all about the spirit of fair collaboration, exactly what the world has started becoming about, with the success of the concept known as the Initial Cryptocurrency Offering." quips Varun Mayya

In all of this, you can't blame me if it's sometimes hard to believe these gentlemen are just 25.