Last year, Jan Phillip Hofste (27) and Philipp Schulz (24) started working on the future of television. When talking about their startup TV-TWO, one is immediately drawn in by the duo’s combination of positive energy and profound industry knowledge. Equipped with a highly skilled team, a persuading business model and more than USD $7.5M in funding, the odds are in their favor. The television industry is a sleeping giant and if TV-TWO manages to break through, the potential is enormous. The company is currently in the last weeks of their ICO.

TV-TWO is the platform to start your night in front of the TV and discover exciting content with friends and family. Machine learning and computer vision technology curate a personalized video stream, offering a lean-back atmosphere and a joyful opportunity for finding content you love.

Through business partnerships with 20th Century Fox of Germany and RTL ll, a variety of short videos, like movie trailers and TV show highlights, are displayed inside the stream of the Samsung and LG Smart TV app. Sponsored messages are smoothly blended into the stream. Brands that decide to engage with their target audience on TV-TWO have to purchase the Token for Television (TTV), the only allowed currency on the platform. The utility token is passed on directly to each viewer of the advertising as reward for the shared data and attention. Investors can participate in the project by purchasing the token in the ongoing ICO. 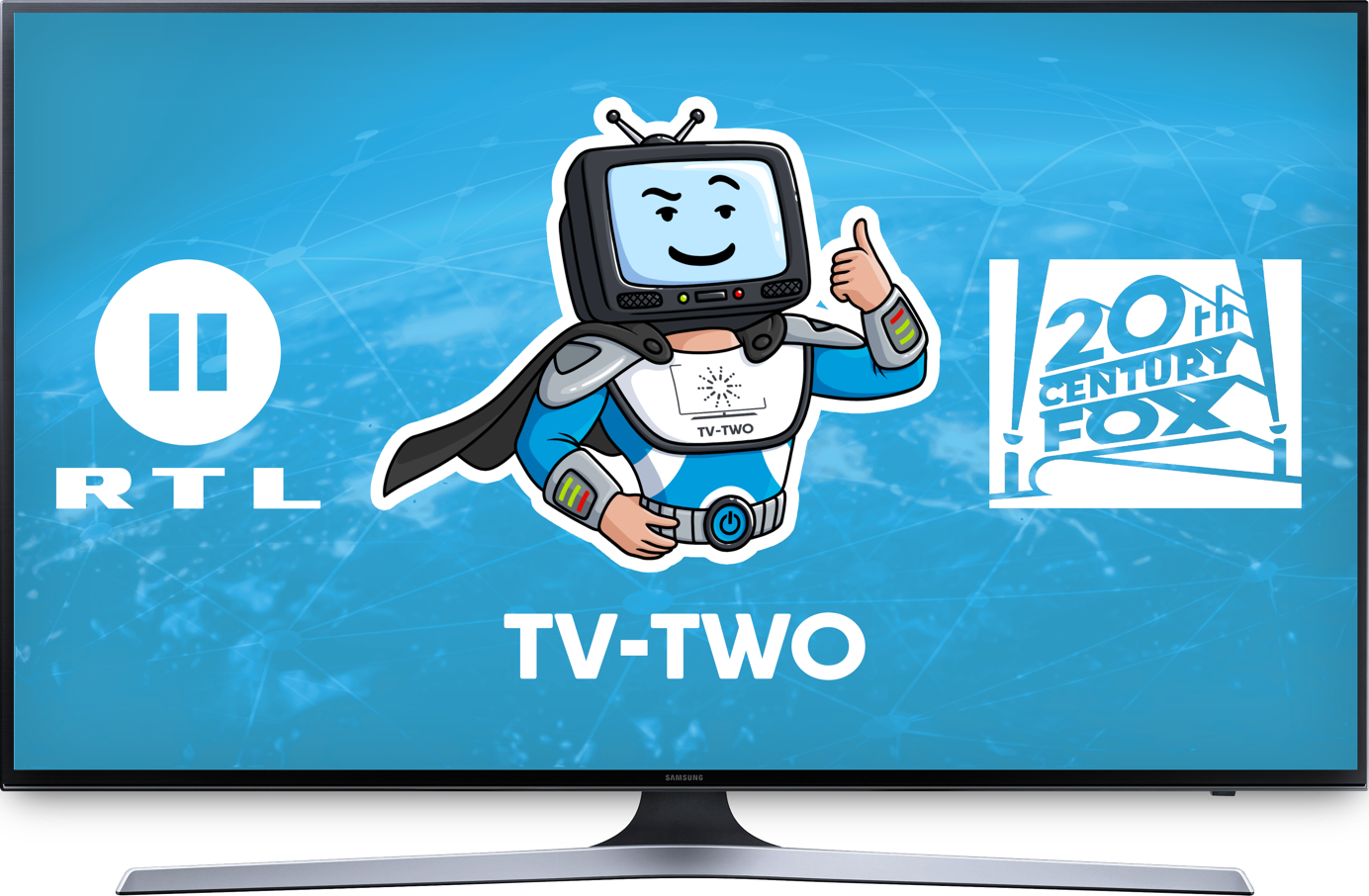 Blockchain technology is used to make the watch time, number of views and user engagement transparent. Instead of communicating with the servers of TV-TWO, the Smart TV application directly connects to a Smart Contract on the Ethereum blockchain, documenting KPIs in an immutable and auditable form in the distributed ledger. This brings transparency to the ad spend of brands and takes out middlemen such as TV networks as well as Facebook and YouTube, who are selling consumer access to the highest bidder. TV-TWO’s decentralized nature fundamentally differentiates the open platform of TV-TWO from the established walled gardens in advertising. It brings fairness and transparency to the broadcasting industry.

The limited scalability of the Ethereum blockchain is overcome by implementing µRaiden state channels that minimize transaction costs, while allowing for transparent documentation of watch statistics. Through the built-in cryptography, the advertiser can decide to make the immutable watch statistics accessible to anyone, just partners or only themselves. Given the lack of transparency, the TV industry is tailor-made for blockchain technology. 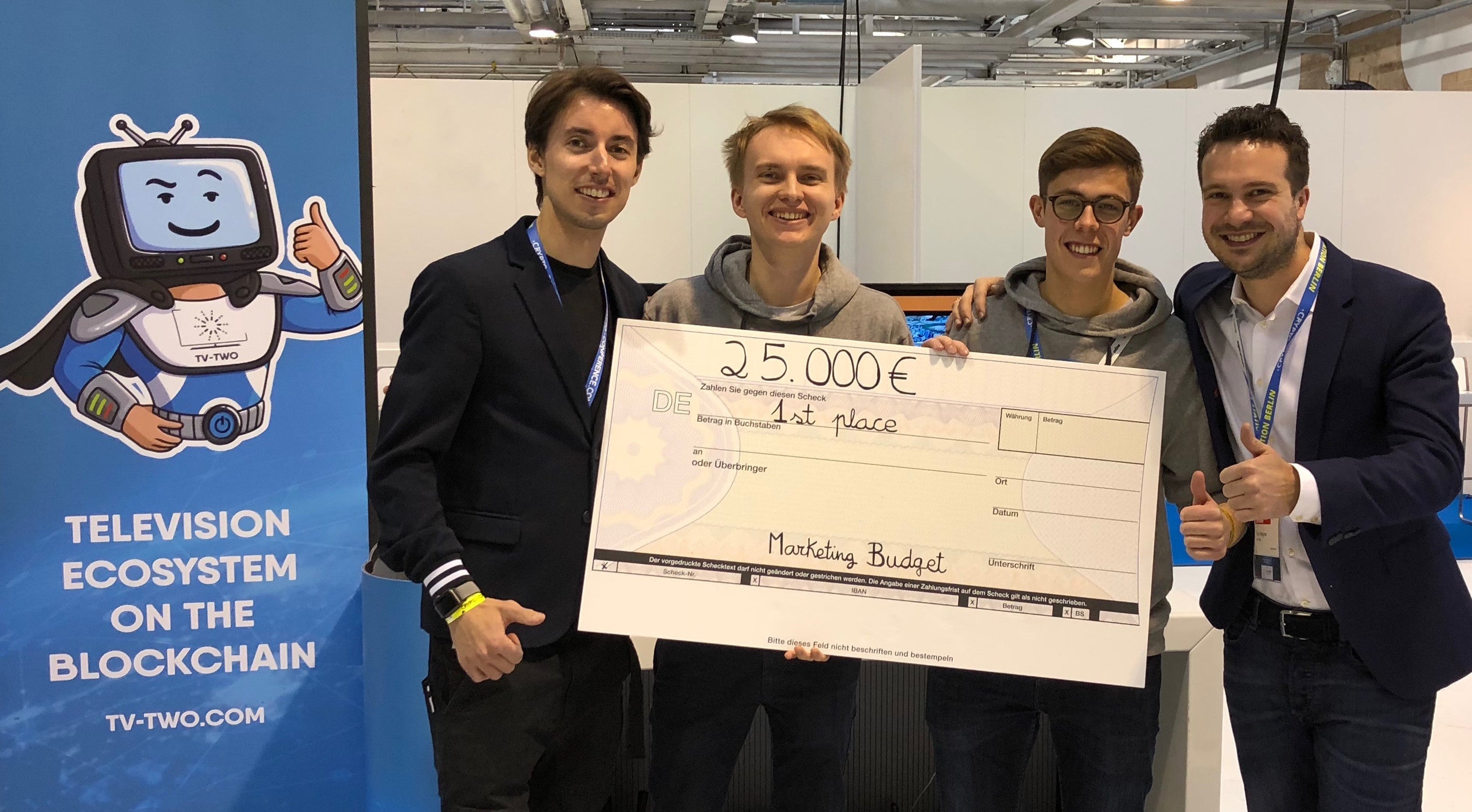 The German team shows an appealing combination of young entrepreneurial drive and industry experience. Prior to launching TV-TWO, the founders held leading positions at the Berlin-based mobile advertising start-up Minodes - which was sold to Telefónica for 10M+ EUR in May 2017. Their CMO Christopher Obereder is known as both a Crypto and App-Marketing Guru. The advisory board is comprised of industry experts like Markus Schneider, CFO of 20th Century Fox of Germany and crypto veterans like David Ben Kay, known from the Board of Directors of the Ethereum Foundation.

When looking at the TV market, its digital potential is largely untapped by TV networks. While many people brush of TV as a dying medium, television is still the leading marketing channel with ad spends of USD $180 billion annually. To illustrate the size of the TV advertising market: While Facebook was able to generate an average revenue of $26 per user in the US in 2017, TV networks made $260 per viewer in the same timeframe. Tokenizing the TV advertising industry definitely is an opportunity worth exploring, as it creates a steady token demand uncorrelated to the volatile crypto markets.

We are excited to see how TV-TWO will shake up the entertainment industry and wish the founder’s and their team continued success on their mission.

Find out more about TV-TWO on their official website: https://tv-two.com.