Not a Happy New Year for CEOs from Across the World

The global business ecosystem this year witnessed a number of high profile resignations following some or the other controversy.

Bad days have arrived for CEOs around the world. The global business ecosystem this year witnessed a number of high profile resignations following some or the other controversy.  The recent one is Intel CEO Brian Krzanich who resigned from his post after the company was informed about his past consensual relationship with an Intel employee. 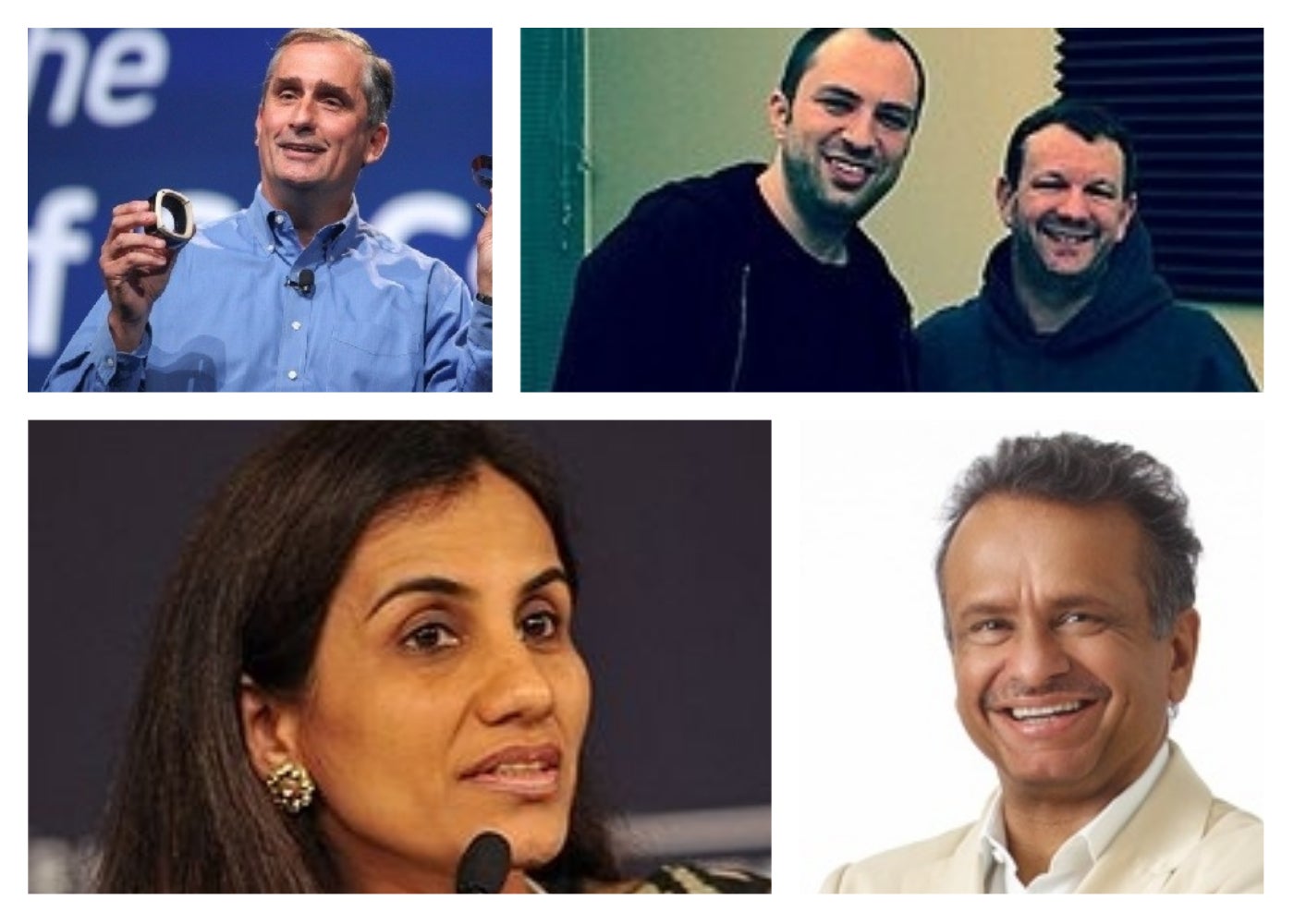 Krzanich has been immediately replaced by Intel’s Chief Financial Officer Robert Swan who will assume the role as interim CEO while the board finds a longer-term replacement. The company considers that Krzanich has violated company policy that is applicable for all managers. The policy stated that the managers cannot have relationships with people who report to them either directly or indirectly.

“An ongoing investigation by internal and external counsel has confirmed a violation of Intel’s non-fraternization policy, which applies to all managers. Given the expectation that all employees will respect Intel’s values and adhere to the company’s code of conduct, the board has accepted Mr. Krzanich’s resignation,” shared Intel in the press release.

The news of Intel CEO clearly states that companies still are very serious about protecting the dynamics of the workplace.  In order to ensure a positive environment, many companies decide to form policies that in future can avoid personal conflicts affecting work environment.

But it’s not only this tech giant which is facing a sign of trouble. On April 30, 2018, WhatsApp co-founder and CEO Jan Koum announced his resignation from WhatsApp and Facebook's board of directors due to disputes with Facebook, forfeiting unvested stock, worth almost USD1 billion. According to various media reports, Koum was not happy with Facebook’s privacy and encryption policy and the clash led to quit the company. He was an avid supporter of users’ privacy and opposed advertising on WhatsApp.

In a Facebook post, Koum wrote, “I’m leaving at a time when people are using WhatsApp in more ways than I could have imagined. The team is stronger than ever and it’ll continue to do amazing things.”  The messaging service was bought by Facebook in 2014 for a whopping amount of USD19 billion.

When talking about popular resignations, the Indian CEOs are not far from the list. ICICI Bank chief Chanda Kochhar was recently in news for allegedly favoring Videocon Group in lending practices. Amidst the recent investigation, she has been forced by the board of ICICI Bank to take an indefinite leave. Meanwhile, last month Indian- born Ramesh Tainwala, Samsonite CEO had also resigned amidst allegations of false educational credentials. The Indian-born Tainwala claimed to have a doctoral degree in business administration from the Union Institute and University in Cincinnati. However, an activist investment firm led by renowned short seller Soren Aandahl questioned Tainwala’s credentials and company’s accounting.