The meal-kit business has been heating up recently as grocery chains start selling them and startups begin to burn out in the face of increased competition.
Next Article


Chick-fil-A is making an unprecedented move to dominate its customers' lives: launching a meal-kit service.

On Monday, the chain announced it would begin selling "Mealtime Kits" at 150 restaurants in the Atlanta area in late August, making it the first fast-food chain to offer a meal-kit service. 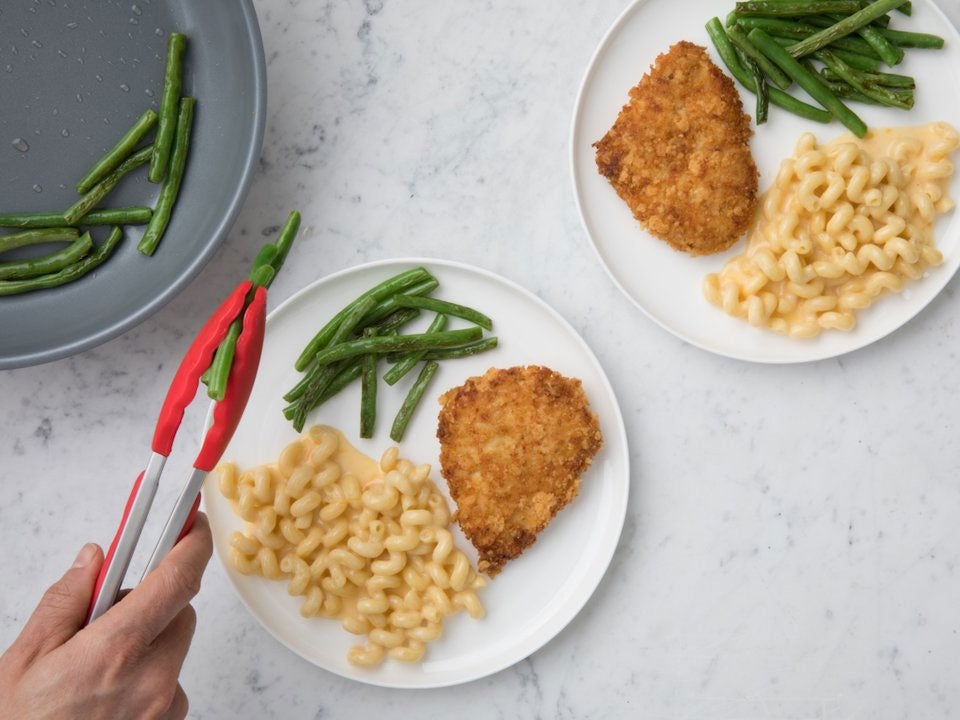 Like more traditional meal kits, such as Blue Apron or Home Chef, the five varieties of kit will include fresh, pre-measured ingredients. However, unlike the typical meal kit, Mealtime Kits can be bought at Chick-fil-A drive-thrus, counters or using the mobile app.

"We designed our offering so our guests don't have to order ahead, subscribe to a service or make an extra stop at the grocery store," Michael Patrick, innovation program lead at Chick-fil-A, said in a statement. "They simply pick up a Mealtime Kit at their convenience -- for example, when they're already at a Chick-fil-A restaurant grabbing a breakfast or lunch, or in the drive-thru on their way home." 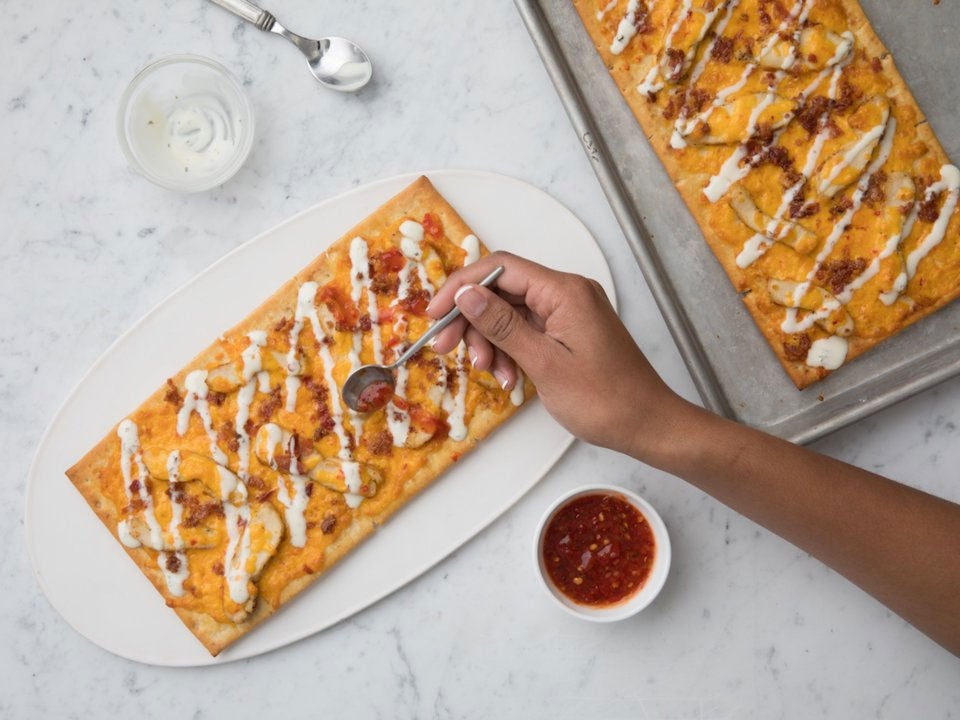 The kits will only be available in the Atlanta area until mid-November, though there is a possibility that Chick-fil-A may roll them out more widely in the future.

Competition in the meal-kit business has been heating up recently, with Costco starting to sell Blue Apron kits in stores and grocery chain Albertsons acquiring Plated.

However, some meal-kit companies have struggled in the face of competition. On Monday, meal-kit company Chef'd shut down operations, following in the footsteps of shuttered startups like Sprig and Din.