Sony has expanded its popular Cyber-shot RX100 series with the RX100 VI, the first to include a high magnification zoom lens. It has an impressive ZEISS Vario-Sonnar T* 24- 200mmi F2.8-F4.5 lens, and a one-inch stacked 20.1 MP Exmor RS CMOS image sensor with DRAM chip, as well as an upgraded BIONZ X image processor.

Additionally, the RX100 VI features an efficient Fast Hybrid AF system with 315-point phase-detection AF points on the sensor. It can also shoot at up to 24 fps at full resolution with continuous AF/AE tracking. The pocket-sized camera is packed with a variety of video capabilities that include Fast Hybrid AF, 4K HDR compatibility, 120p Full HD mode, Picture Profile, proxy recording and more. 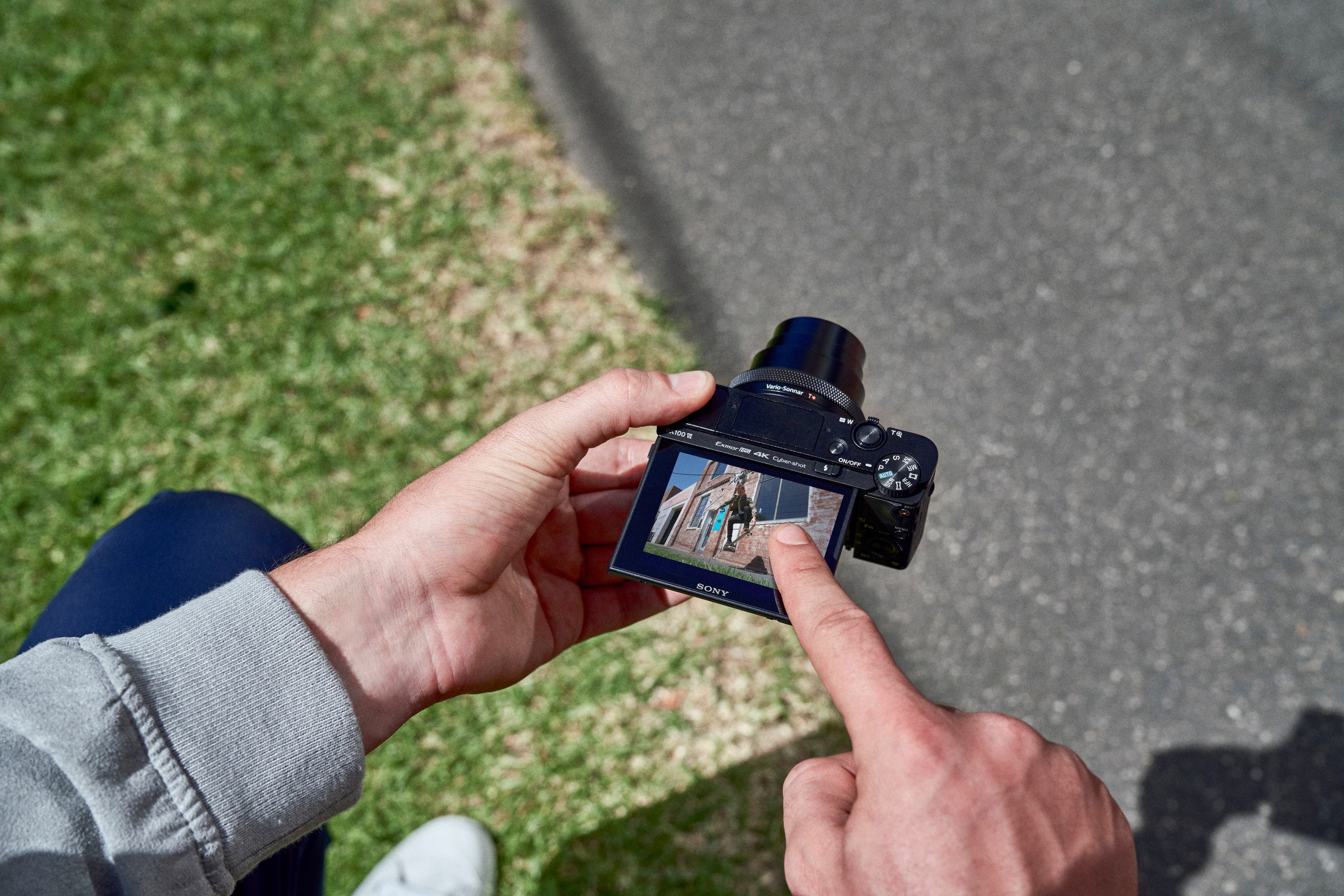 The RX100 VI is also able to record super slow-motion video at either 240 fps, 480 fps, or 960 fps. The RX100 VI boasts impressive technical specs but it’s also easy to use. It has a touch shutter that can be activated by tapping the back-LCD screen, a zoom lever with customizable zoom speeds and an LCD that can be rotated 180 degrees upward or 90 degrees downward for a variety of shooting angles.

There is also a Monitor Auto Off function that boosts max number of still images by up to 30%. The camera is also Wi-Fi, NFC, and Bluetooth compatible which makes sharing your photos easy.