This Irish Eyewear Brand is Not Without a Cause: Decoding the Man and the Brand

Deeply aware of how the contemporary population is affected by eyesight issues including himself, this entrepreneur's creation, is a mission-driven eyewear product

By Bhavya Kaushal December 20, 2018
Opinions expressed by Entrepreneur contributors are their own.
You're reading Entrepreneur India, an international franchise of Entrepreneur Media.

Eyesight problem has become a global phenomenon. India and the world at large are struggling with several lifestyle concerns, one of them definitely being eyesight. Increasing dependence and overexposure to gadgets, electronic devices for continuous and long hours has deteriorated the eyesight of the people and thus the demand for eyewear has increased drastically over the last decade.

The optical industry today is a billion-dollar market globally as it has made its way as an essential good in the houses and lives of several people.  There are many dimensions to making an eyewear product especially in today’s time when the demand for it is so specific yet so vast.

In conversation with Entrepreneur India, Dan Nugent, the founder of Ambr Eyewear, discusses the fundamentals of eyewear and how it all started. Nugent discusses how his creation will help millennials to cope with the challenges of the times.

Less than a Decade Ago

Nugent shares the idea of starting his own eyewear brand came up 7 years ago when he was working in digital marketing. “Needless to say, I was spending a lot of time looking at screens. 7 hours a day at work, then more while commuting and relaxing in the evening.” Quite expectedly, he realized, all the screen exposure was having a negative effect on his health and mood. “I was finding it quite difficult to sleep at night, and I couldn’t understand why! I also had a permanent ache behind my eyes that was affecting moods,” he adds. 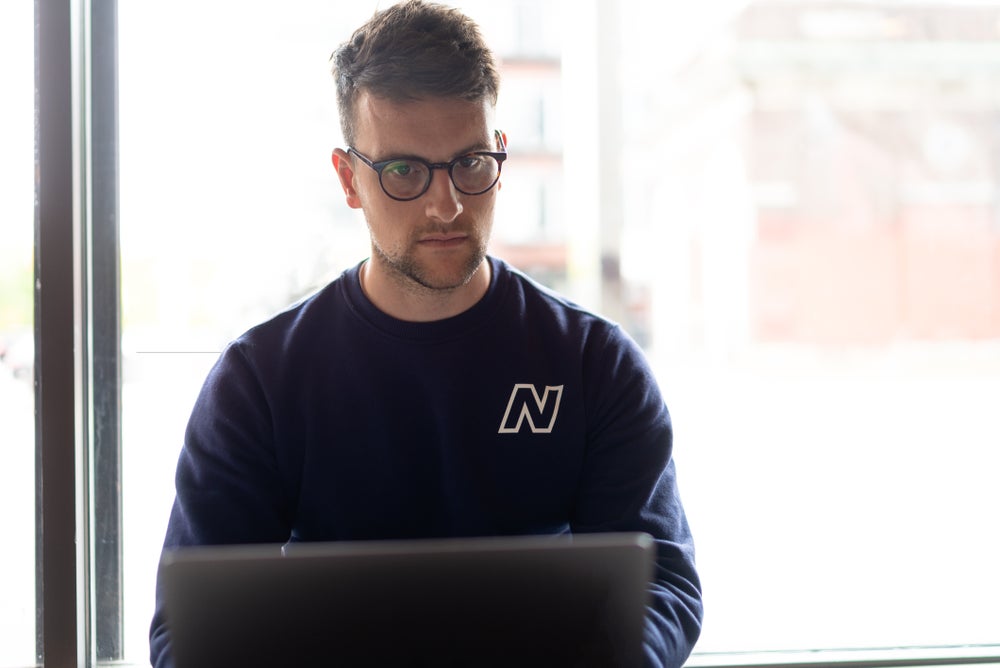 Dan Nugent wearing one of his creations

And then one day, when Nungent stumbled across an article on blue light, the artificial light from screens, he was spurred to think and wonder. “The article talked about the multiple adverse effects that this light could be having on us. Blue light exposure depletes the brain’s ability to produce melatonin, the sleep-inducing hormone - which was interesting news for me! Then there was the provocation of a migraine and eye-strain, again very relevant to how I was feeling.” More worryingly, there are also suggestions that blue light exposure can accelerate blindness and bring on the early onset of macular degeneration.

This was perhaps, his moment of epiphany. “I felt like I finally understood where the root of my problem lay,” he says.

Nugent started to dismantle the inner workings of his mind to put together a piece that would change the way eyewear brands are manufactured. To an insight into the field, he bought a cheap pair of dark-orange tinted blue light blocking glasses from Amazon. They were flimsy and cosmetically unappealing, and the lenses made everything change colour. However, I felt like my symptoms were solved instantly. “My eye-strain was relieved and I found I was falling asleep much quicker and easier.”

There was, unfortunately, a clear deficiency in the market. And the reasons weren’t surprising at all-first, that they weren’t something you could comfortably wear in an office environment, and second, your colour perception was affected.

Dan Nugent and his designer girlfriend created a range of beautifully designed, stylish glasses with clear blue light blocking lenses and the market has responded overwhelmingly positively to the product.

How Inexperience became a Positive Aspect

Dan shares that not being from the optical industry had its fair share of advantages and disadvantages. Having never worn glasses before, he had no idea when it came to the matters of technicality. Moreover, a marketing background with no exposure in the industry meant that they had to learn a lot of things in a short period of time. “I knew that this was a product that people would love, but I had to be sure I had the knowledge to back it up and talk about it confidently.”

Looking back, he recalls with the realization that as a complete outsider, he was able to approach the manufacturing of this eyewear product with an unbiased approach and that brought a lot of freshness to the industry.

Decoding Success and the Future Path

What Ambr Eyewear is doing is absolutely fantastic- addressing a health issue with a cool, stylish product. What better can the millennials ask for? However, despite the overwhelming response, such wide acceptance and sales across 60 countries, there isn’t a moment of ease in Dan’s life. Not even the fact that their revenue is expected to exceed $1,000,000 “We’ve been active now for almost two years, and there’s not a moment of the day when I’m not thinking about how we could improve the business.”

However, his belief in hard work is firm and strong. So even though several competitors are emerging every day, he sticks to the idea that one needs to make sure “that your product or brand has an engaging story associated with it.” 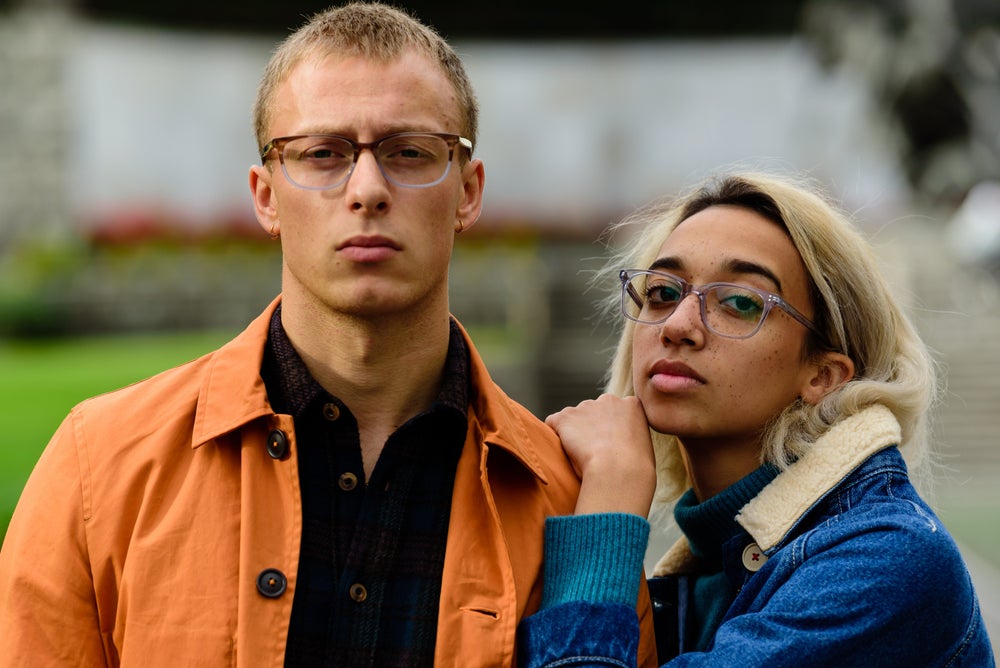 And there is no stopping now. Last month Ambr Eyewear began a partnership with Brown Thomas, Ireland’s largest luxury department store. “Naturally, our goal is to become stocked in their stores across the UK, Netherlands and Canada. We are also actively seeking to talk to stores that might suit our product. We strongly feel that duty-frees and airports would be a perfect place for blue light blocking glasses as travellers spend so much time interacting with screens on their journeys.”

In an era of online trade and social media where will, he take his brand? “There will also be a huge focus on the online activities. We’re also planning on expanding the team significantly in 2019, looking for experienced, passionate people to help drive sales both online and offline,” he quips and signs off.

3 Ways to Get Comfortable With Changing Times