Creating Stories With the Art of Body Painting

For some tattooing is an art, for others a taboo but for Malani brothers, it is a way of writing stories on the canvas of bodies. Those who cherish the experiences and style as expressed by their body art wear it with their heads held high while others regret getting their natural skin scarred forever due to a moment of impulse.

Once a client moves out of the tattoo studio, the majority of artists hardly care if the bearer was proud of their possession or not. That is where BodyCanvas differs from its peers. With the vision of making sure that all its clients get a tattoo which they can live with for the rest of their life, the renowned tattoo parlour and the piercing studio has earned a unique identity in the tattoo industry.

Tattoos were not much in the vogue until the early years of the 21st century but when has the trends stopped the passionate ones from pursuing their dreams. Fond of scribbling and sketching, Vikas Malani took up face and body painting early in his life, only as a hobby though. However, he soon realized that his thirst for this addictive art can’t be easily quenched.

Witnessing his zeal for tattooing & piercings, his friends and family supported his dream of becoming a professional artist and soon, he opened one of the biggest commercial tattoos & piercing parlours in Mumbai that was over two decades back. Ever since he has opened studios in other prime locations of Mumbai and Delhi’s Hauz Khas village. BodyCanvas recently went global and now enjoys a presence in London too. 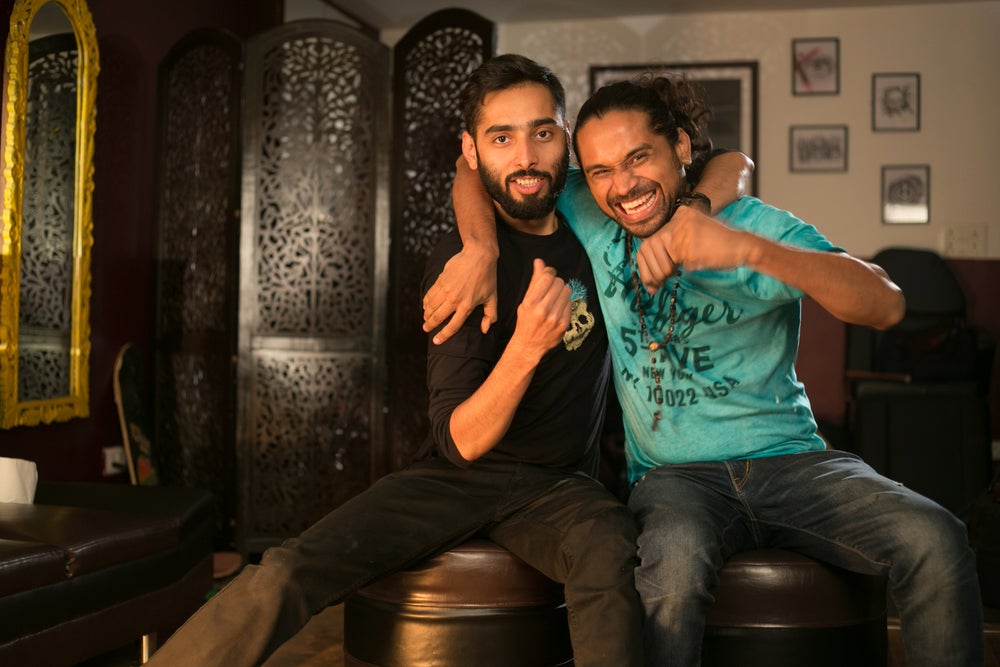 Watching his elder brother’s dedication towards the art, Mickey too was mesmerized by the vibrant world of tattoos. Having undergone professional training, the brother duo is currently disrupting the tattoo industry with their professional attitude. Known for touching hearts with their work, the artists have marked their presence at numerous international tattoo conventions.

Having marked multiple celebrities like Remo D’Souza, John Abraham, Aamir Khan, Anushka Sharma and even newly married Priyanka Chopra among others for their films, commercials and more, the founders of BodyCanvas have been specifically particular about who joins their team. As Mickey Malani told Entrepreneur India, one can’t be a good artist without being a good human being. 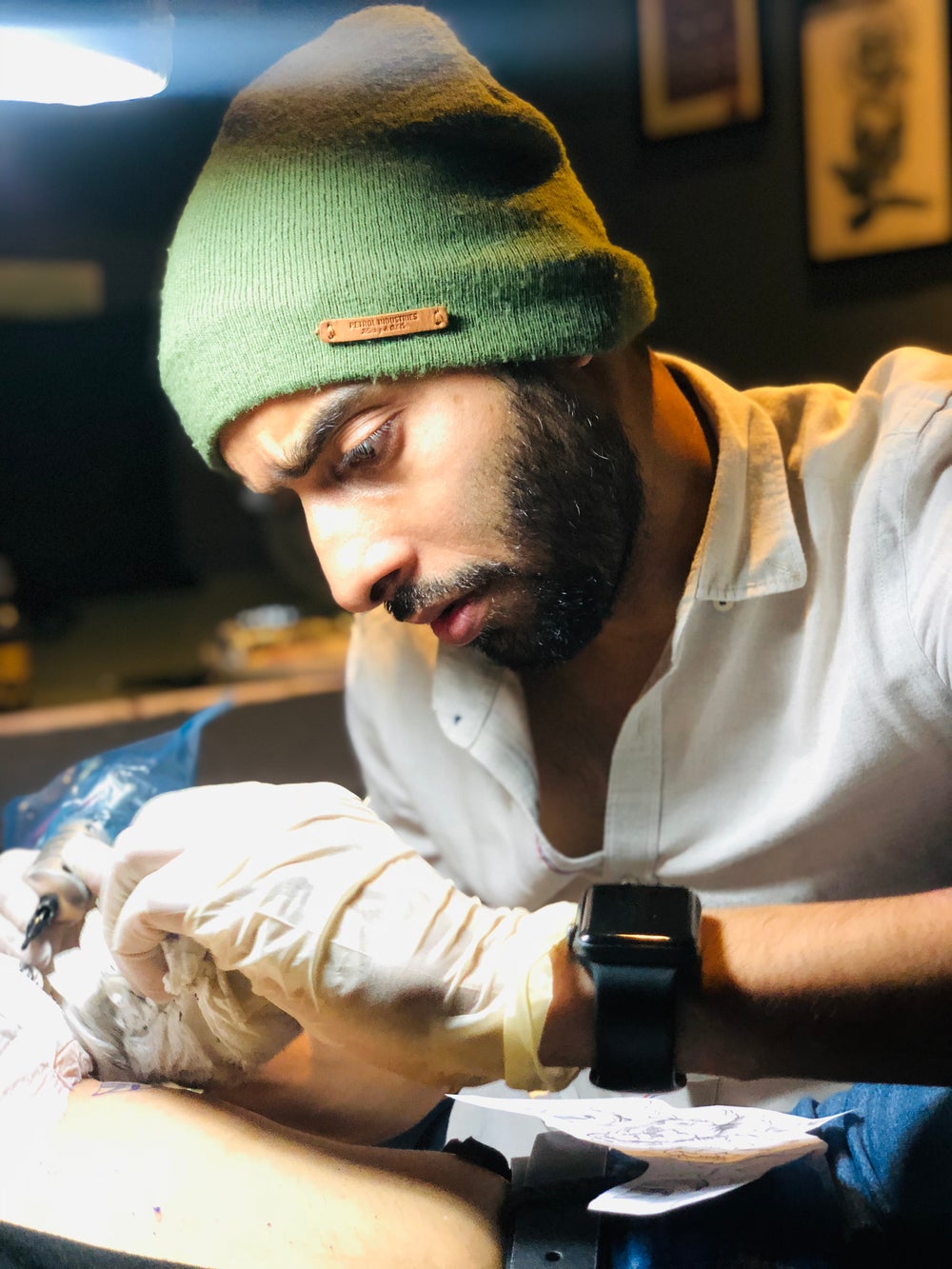 “Before any artist becomes a part of BodyCanvas team we make sure we know how good they are in terms of their art and values,” Mickey said. Needless to say, being a tattoo artist brings along a lot of responsibilities. Cost of one slip up can be too high. Hence, every prospective employee of the organization is given proper training in the most old school way.

Malan ensured that not a single soul is allowed to practice on the skin unless they attain the values and level of a professional. The proper precautions taken by artists keep situations like allergic reactions, skin cancers, MRI complications and other health complications, which are often associated with the art, away. 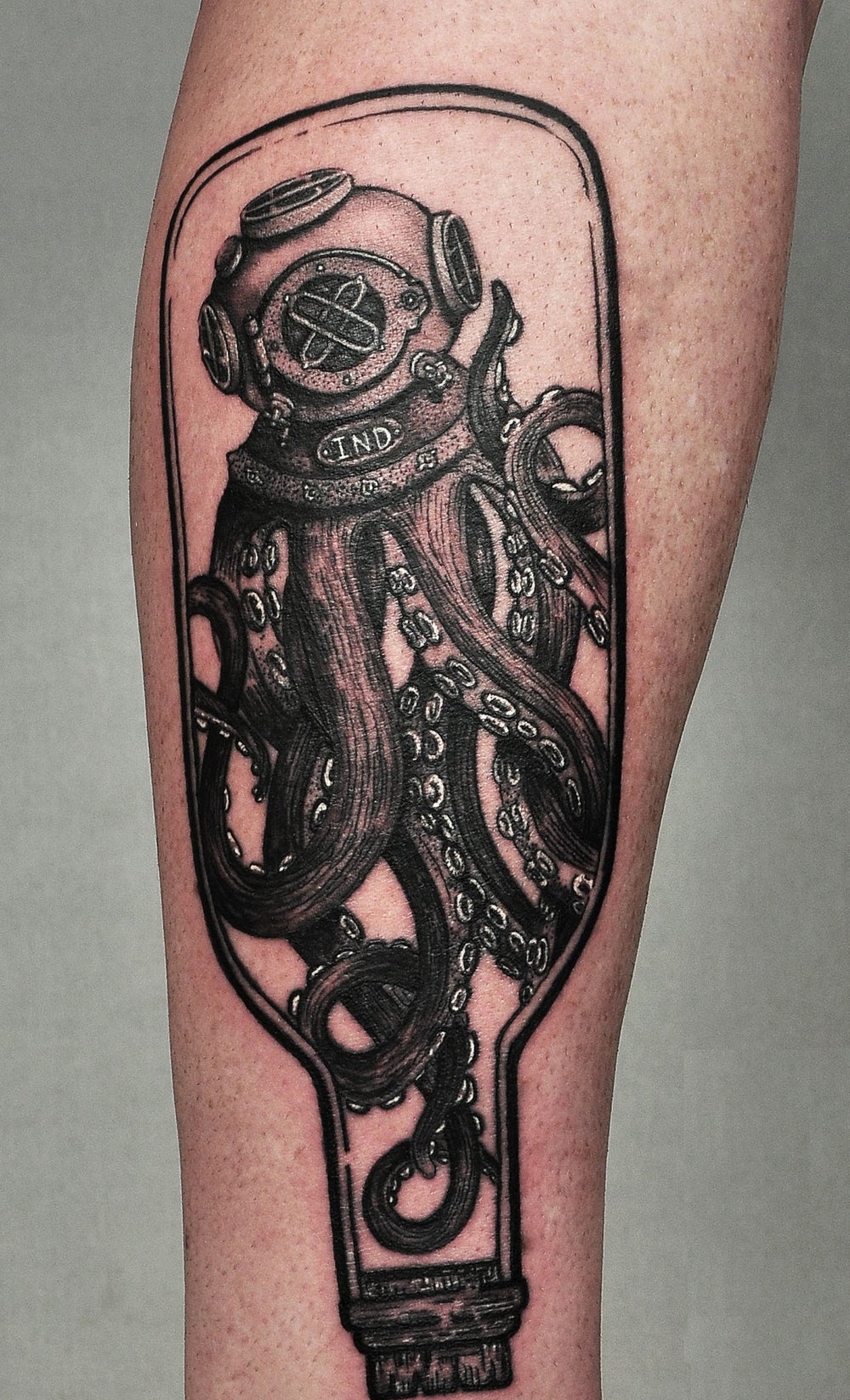 Many times, people are interested in getting tattooed but due to location constraint, are unable to visit the studio. To serve that population, the Malani brothers came up with the concept of ‘Satellite BodyCanvas Studio’. Under the initiative, the duo takes special tattoo tour to locations where their studios are not available.

“This keeps us connected to the idea of exploring because once you open a studio there is a more commercial purpose to your art. There are more expenses but when the idea of satellite body canvas stays in your head you always know that there is always that one period of time that you’ll be able to travel and give people more joy and not just think about business.” Mickey expressed. 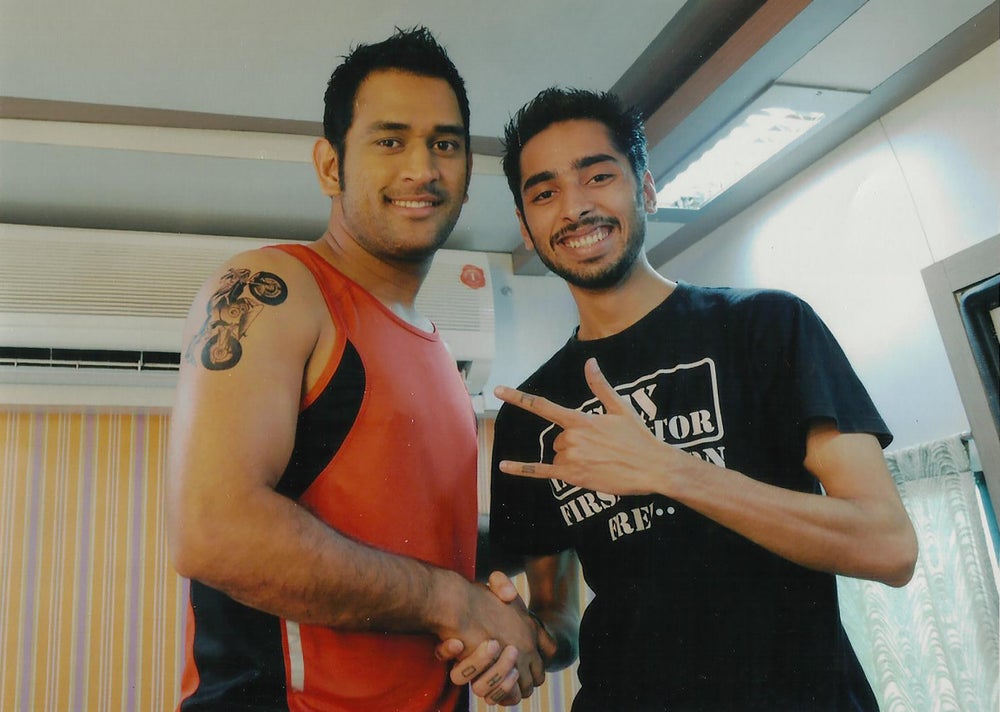 Many organizations dream of going international but not many are able to reach that stage. Starting from a commercial apartment in Mumbai to opening a studio in London, the journey hasn’t been short of obstacles for BodyCanvas co-founders too but their determination to make that happen while staying firm on their vision is what makes them worth applause.

Mickey mentioned, “The medical bodies in London are far more strict and concerned as to how you practice this art and being able to open a studio in London gives us the opportunity to bring in the international standards hygiene to India.” By taking BodyCanvas to London, Malani brothers have put India on the global map of tattooing. 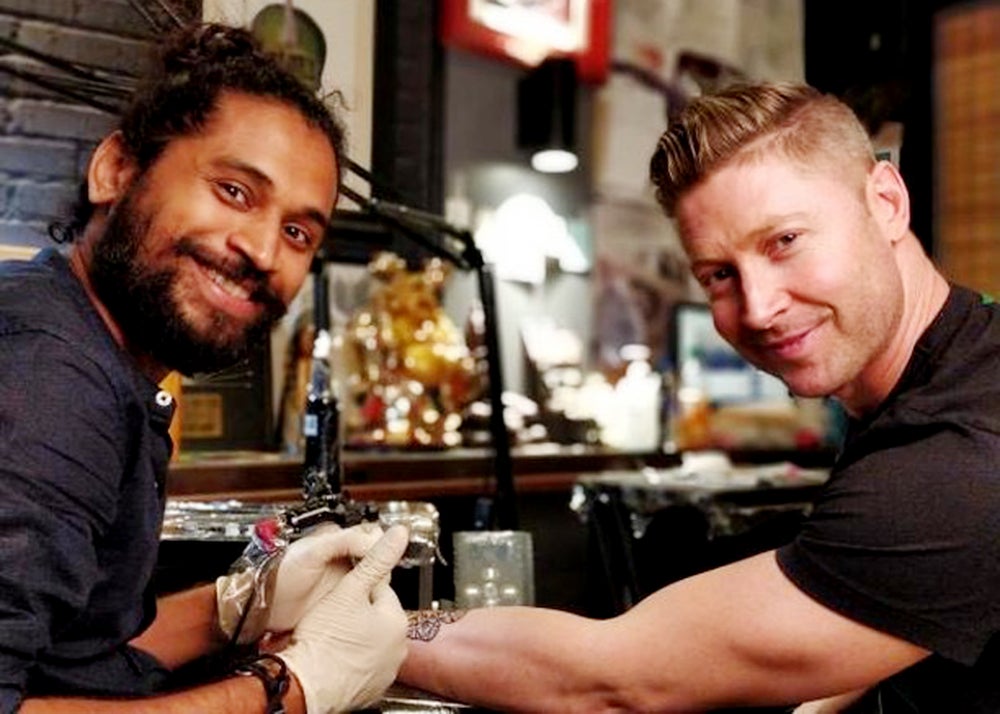 Tattoos are a rage among youngsters, who are impulsive enough to get inked without thought. Their lack of knowledge often pushes them to the dead end where they don’t want to keep the tattoo but are afraid of undergoing the laser treatments for tattoo removal. Educating every client about the consequences beforehand is something Malani recommends for every tattoo artist.

As respected tattoo artists, Malani brothers envision to create a training institute where students can learn the art of tattooing and other bigger artists from different studios can get associated with it.  In 2017, Vikas Malani hosted three career workshops for acid attack girl survivors with the support of non-profit organization Chhanv Foundation & Laxmi (an acid attack fighter) for the female survivors who want to find a career in tattoo making.