Revisiting the Brightest Minds of 35U35

One of the most capable individuals in the country Rohan Murty and Kavin Bharti Mittal shone on the walls of Entrepreneur India last year, we revisit and decode them yet again!

By Bhavya Kaushal January 8, 2019
Opinions expressed by Entrepreneur contributors are their own.
You're reading Entrepreneur India, an international franchise of Entrepreneur Media.

Does your dad really make you a man? Well, previous year’s  35U35 includes Rohan Murty and Kavin Bharti Mittal who are the sons of tech giant Narayana Murthy and one of India’s richest man, Sunil Bharti Mittal respectively. However, they have paved their own path, successful paths and has given India two of the most brilliant and capable individuals in their respective industries. What’s more is that their fathers’ values are closely and safely hidden in the treasure of their minds. 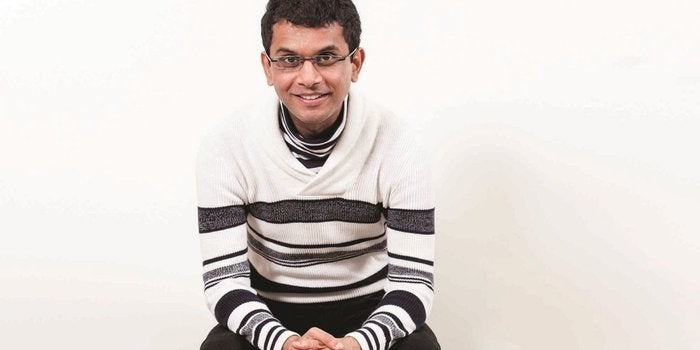 Rohan Murty is unlike any of the other star kids or children with rich fathers that you generally see. A hard-working, humble and not to forget, an intelligent individual, Murty (notably without an “H” in his surname) proved that special mention in 35U35 is the best way to give him a befitting tribute for the man he is and has become over the years. His mentors include all the illustrious names from Kiran Mazumdar Shaw to his father and Infosys co-founder to his uncle, the famed astronomer, Srinivas Kulkarni.

Murty is the founder of Murty Classical Library of India (MCLI) and despite juggling several hats, he perfectly balances his commitments in Bangalore, London and Boston. In his interview with Entrepreneur India, he said something that gave an insight into the philosophical and historical mind of this tech wizard, “Humans are much more complicated than that and often don’t get enough credit for the layers of complexity they bring to the table. They have unending ability to generate trust in other people.”

The Harvard and Cornell University alumnus is aware of the big name behind him and ahead of him. For him, the journey has just begun! 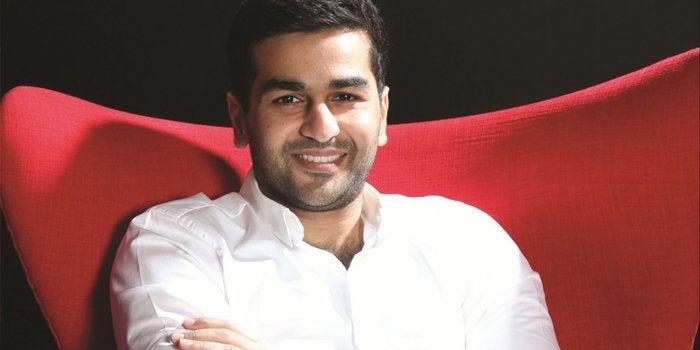 Touted as the “Zen billionaire” by Entrepreneur India, one of the most capable minds in the industry is Kavin Bharti Mittal. Despite being the son of Telecom scion Sunil Bharti Mittal, Kavin has made a mark for himself as the founder of Hike Messenger.

Suave, charming and possessing a tunnel focus is how you can best describe this industrialist who finds peace and sanctity in Buddhism. In his interview, he spoke in a frank and unassuming fashion. About his father, he said, “He always said that you should be focused. There is a large difference between knowledge and focus and I finally understood what he meant by focus and discipline. At the end of the day, it always comes down to where you spend your minutes and hours. We all spend our minutes and hours building a business but a lot of entrepreneurs don’t understand the value of time. I think that was the realization I had.”

While many youth division comfortably slip into the thrones of their fathers in the name of inheritance, Mittal went a step further and built something his father could be extremely proud of.