Months ahead of 2019 general elections, Congress has revealed its trump card in form of Priyanka Gandhi Vadra. After dodging the possibilities of entering active politics for years, former Prime Minister Rajiv Gandhi’s daughter has decided to jump into acting politics. 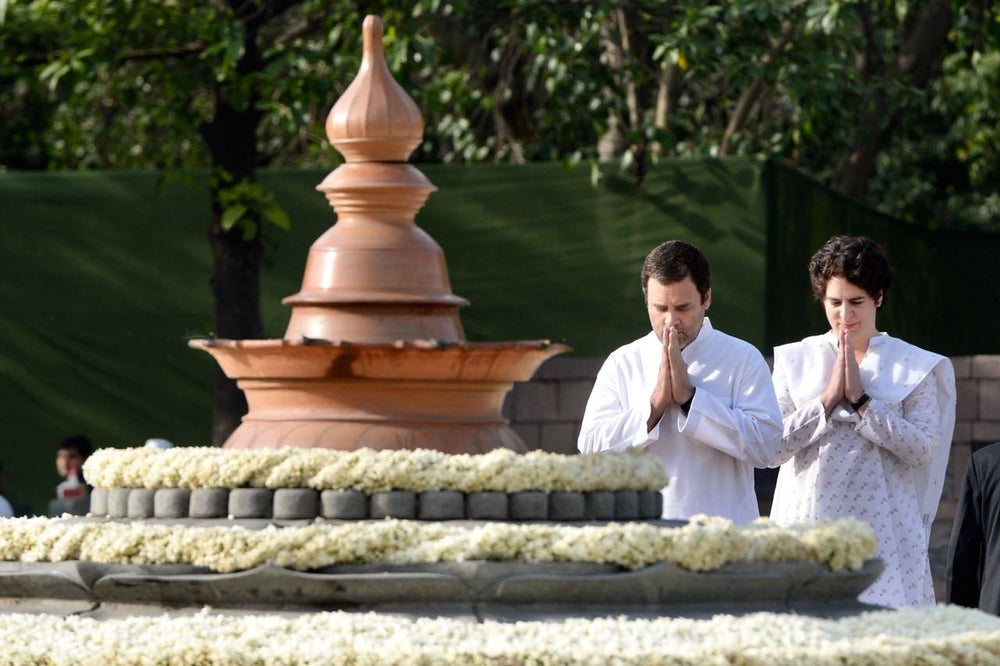 The party has also appointed senior party leader Jyotiraditya Scindia as the AICC general secretary for Uttar Pradesh West. Congress has introduced the new faces with big hopes of reviving its political fortunes in Uttar Pradesh after being thrown out of power in 1989.  The newly appointed leaders will replace Ghulam Nabi Azad who will now look after Haryana.

The brilliant move is expected to work wonders for the party in forthcoming elections by regaining their dominance in India’s largest state. Priyanka’s political involvement has earlier been limited to campaigning for Congress’ two bastions, Amethi and Raebareli. With her now taking a more active role in the mainstream politics, ruling party’s confidence is sure to take a hit.

Priyanka Gandhi has been a crowd puller due to her impeccable oratory skills and a stark resemblance with her grandmother, Indira Gandhi. Her ability to establish a personal connection with the voters has also worked in her favour. She was among top Congress campaigners for all elections in the state since 2012. 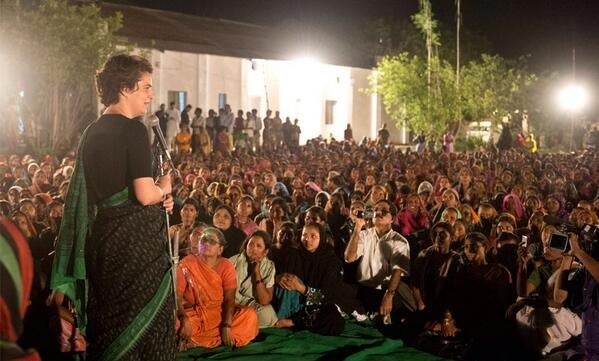 From holding weekly public ‘darbar’ for the people from Raebareli and Amethi in Delhi for months to attending organisational affairs in the state, Priyanka’s association with UP goes way back. After categorically declining her possibility of contesting elections in Raebareli during a party event in 2017, Priyanka’s change of heart can only be credited to Congress leaders’ constant persistent.

For years, party seniors have been raising a pitch to provide an organizational role for Priyanka Gandhi. At the moment when SP-BSP have announced an alliance and BJP has a commendable hold on Uttar Pradesh’s Hindu vote bank, Priyanka Gandhi has risen to the occasion to take the lead. However, her task will not be easy.

BJP has already started taking a jibe at her appointment. Seizing Priyanka's ascent into politics as an opportunity to attack Rahul Gandhi, a BJP spokesperson told media, “I congratulate Congress for announcing that Rahul has failed. They have done this by elevating Priyanka Gandhi. We are witnessing how Congress is going out of favour in various states. Congress is focused only on one family,”

Nonetheless, Priyanka’s entry into politics says much about the Indian National Congress’ commitment to the women associated with the party. From Indira Gandhi to Sonia Gandhi and now, Priyanka Gandhi, the Gandhi family has once again exhibited its strength in women.