Will Apple's Credit Card be the Change World Was Rooting For?

TV+, Apple Card, Arcade, News Plus & what not! Here's what went down at the tech bonanza that was Apple Event 2019

What’s Apple known for? iPhones! Plummeting sales are changing the game though. To save face, the tech giant has placed its bet on a suite of products and services and if you call yourself tech-savvy, these are all you’d think about adding onto your wishlist. Amid a roaster of bigwigs from entertainment and technology, Tim Cook announced what he called the next generation of its “world-class services.”

The Apple boss opened the anticipated session along the lines, “We've also been creating a growing collection of world-class services, and that's what today is all about,” followed by a string of heart-stopping launches. Not your annual iPhone launch but much more, Apple’s tech extravaganza on March 25, 2019, unlocked gates to a series of business opportunities for the American giant.

Apple is likely to leverage the whopping worldwide audience of 900 million iPhone users to offer a subscription service on a monthly fee for the combination of services - news, games, cloud storage, music and videos. Let’s have a look at what all went down at the tech bonanza that was Apple Event 2019:

Who would have imagined that Apple would jump the world of credit cards? Not many, of course! But where’s profit, there’s Apple. Among the other mind-blasting launches, Apple’s payment card took the cake. This card can be used to pay for goods and services online and in stores. With the gigantic step, the tech company can be headed to lead the revolution of mobile payments all over the world.

How? Through its dual mode of presence. Exactly! The card would be digitally live on the users’ iPhone and would have a traditional credit card backup too, in case of Apple Pay unavailability. But of course, with everything going digital, online would remain as the preferred mode. The card offers immediate online signup, app-based support, more understandable statements, spending tracking by category and more.

With the US acting as a test bed, Apple will launch Apple Card through the wallet app this summer, in America. It might take some time to expand the Apple card to other countries but there’s a huge possibility that the company is already negotiating with other banks and global institutions. What’s more? Well, Apple is working with Goldman Sachs as its bank to issue the 'Mastercard', if that counts.

After much dialogue, Apple has finally announced a paid, ad-free video portal for its own original movies and TV shows. While original programming and streaming subscription are one part of Apple’s plan, it will pair with Apple TV Channels. The step would mark the company’s big foray into the entertainment space. The tech giant is reportedly spending $1 billion a year on its own content. 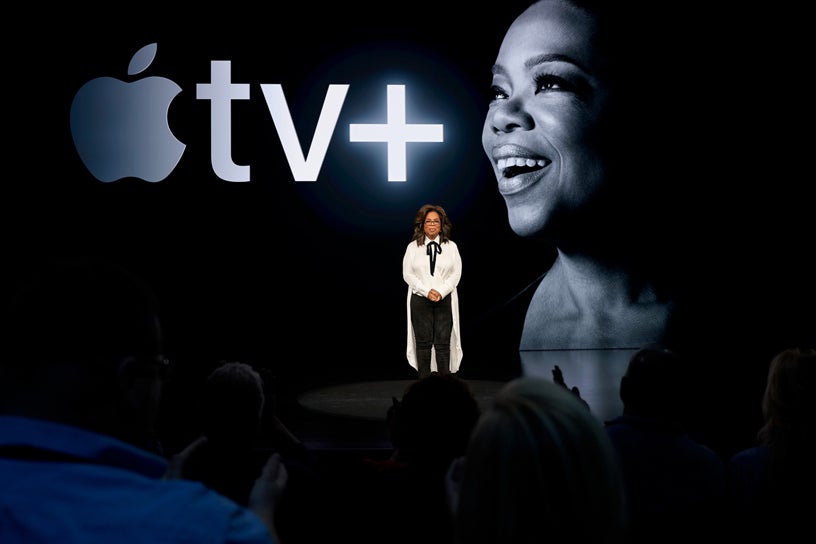 The original content subscription service would house a parade of celebrities including Steven Spielberg, Jennifer Aniston, Reese Witherspoon, Steve Carell, Big Bird and more. It will also become a stage for two docu-series from Oprah, who expressed at the event, “The Apple platform allows me to do what I do in a whole new way.”

Apple’s TV app has also been redesigned to look similar to other popular streaming services like Netflix with vertical carousels of content and recommended things to watch next. The new app is adding the ability to sign into your to various cable and streaming subscription services along with the tabs on the top for Watch Now, Movies, TV shows, Sports, Family and Library. 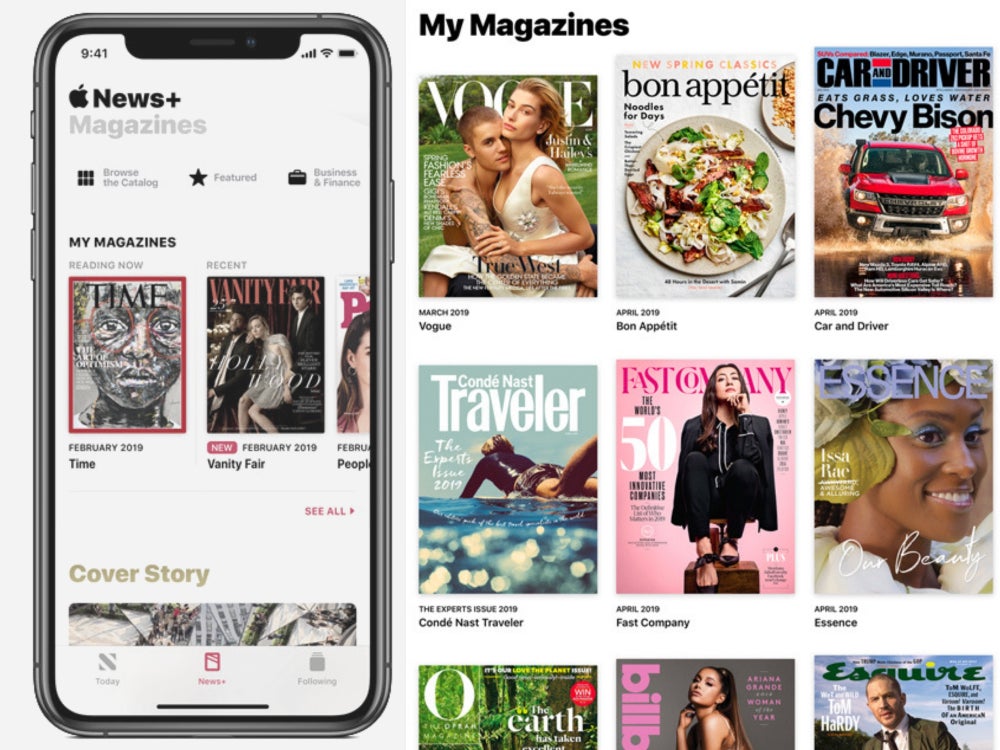 As a revamp to Apple News offering which Cook said is the number one news app in the world, Apple News Plus is a subscription offering for magazines, which is launching with over 300 publications as well as digital subscriptions to newspapers like The Wall Street Journal for a monthly subscription price of $9.99. Interestingly, the app would not allow advertisers to track readers. 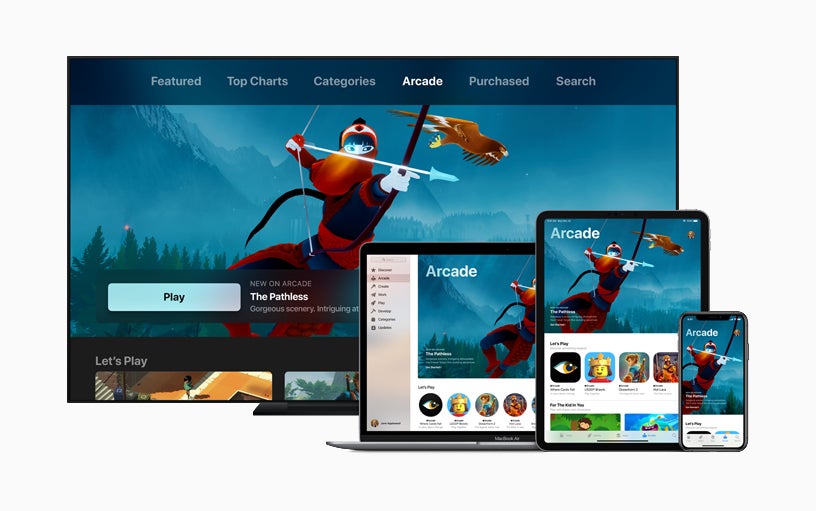 Apple also announced a new bundle of video games called Apple Arcade as an extension of the App Store. A single subscription to which will provide access to more than 100 games, all of which are exclusive to Apple devices. New games will be added regularly and Apple Arcade games will be available to play without an internet connection after they are downloaded.