'You went to school with Abe Lincoln, right?' an older woman exec was asked by a young colleague. Here's what she should have done in response.
Next Article Add to Queue

Bonnie Marcus
Guest Writer
Executive Coach and Author
May 7, 2019 7 min read
Opinions expressed by Entrepreneur contributors are their own.

You’re 50 and beyond. You’ve dealt with bias and workplace obstacles for decades to have a career you’re proud of. But lately you've sensed that things are changing and you're scared.

No one asks your opinion any more. Some of your workload has been reassigned. Younger people are being promoted around you even as you're being pushed out of the spotlight and into the shadows of irrelevance. That fear? It's palpable. What will happen if you lose your job?

Related: Ageism and the Gender Pay Gap: Why Getting Older Can Be Problematic for Women

According to a report from AARP, 64 percent of U.S. workers over age 55 whom the senior advocacy group surveyed in 2018 had experienced or witnessed age discrimination. Fifty-five percent said this discrimination had started in their 50s. And, no surprise, it was worse for women. "Gendered ageism" begins as an awful spiral in which the workplace assumes that because you're over 50, you lack the stamina, commitment and mental capacity to remain productive.

Take Laura, for example (not her real name). Laura, whom I personally know, was 50 years old when she was forced out of her position as managing director at a global financial institution. (She chose not to fight the company.). Despite being youthful and savvy, from my perspective, Laura reported that her younger female colleagues frequently referred to her as a "dinosaur" and made her the subject of nasty comments like, “Laura, you went to school with Abe Lincoln, right?”

Laura's superiors told her that the company was consolidating, but Laura knew in her gut that what was really happening was age discrimination. Her 22 years of excellent performance reviews didn’t matter. Her smarts and experience didn’t matter.

Isn’t this the ultimate slap in the face? Say you're a woman Laura's age. You've lived on the planet for 50-plus years. You've already dealt with (gender) bias and its resulting workplace obstacles for decades in order to have a career you're proud of. And now you're sensing that on top of gender issues, your age is causing things to change again -- and not in a good way.

You feel helpless and victimized by a system that favors youth and beauty. You ask yourself, What’s going to happen to me? Will I be forced out? And if that happens, what do I do next? Who will hire me?

Indeed research reported by NCBI confirms that aging is a gendered process, especially when it comes to financial and work-related matters. Women over 50 who lose their jobs find it extremely challenging to even land an interview, let alone get hired. Assumptions about age coupled with gender bias lead companies to make decisions that compromise older women who still have the ambition to succeed (and the need to pay their bills).

For these reasons, if you're a woman in this age group, you need to be vigilant about how to stay employed and marketable.

The good news here is that it’s never too late to begin the process of creating more visibility and credibility for yourself. If you’re being marginalized, you need to make sure you don’t fall off the radar. Here are three things you can do keep your job and stay in the game.

Related: How Older Women Can Report Age Discrimination at Work or in the Hiring Process

So don’t those assumptions take root. Tell your manager that you’re ready, willing and able to do your best work. Don’t assume he or she already knows. Prove those assumptions wrong! My recommendation is to have a face-to-face conversation with your manager so there’s no misunderstanding. Work together to create a career path for the next few years.

A common assumption is that as people age, they become more fixed in their mindset and more likely to have strong and inflexible opinions and ideas. People who encounter this attitude often feel helpless in the face of challenges and more prone to considering obstacles as insurmountable. Obviously, that attitude won't bode well for you if you're a woman already being marginalized due to your age.

Recently, I received a Mac laptop as a birthday gift. Historically, a PC user, I asked my cohorts whether I should switch to the Mac. Although colleagues praised the Mac, many also advised me -- a 50-plus-year-old -- that learning something new, like how to navigate this new computer, would be difficult.

I thought about this for a few days and decided I wanted to break out of my comfort zone. I needed to learn new skills. So, I’m keeping the Mac, challenging myself (and sometimes kicking and screaming in the process).

At work, one way to demonstrate your growth mindset is to clearly state your opinion in meetings without automatically disregarding ideas from your colleagues. Request training or reimbursement for courses to learn new skills pertinent to your job. A growth mindset supports your ongoing success.

A Time magazine special edition reported on a long-term study at the University of California that followed women for 40 years and found that they scored highest in their inductive reasoning between their early 40s and 60s. This group's ability to objectively evaluate contradictory ideas peaked in their 50s and 60s. The study offered more proof that we still have great capacity to think creatively, solve problems and manage data. So, be open to learning every day.

3. Advocate for yourself and others.

It’s never too late to create more visibility and credibility for yourself. If you’re being marginalized, make sure you don’t fall off the radar.

The best place to start is by identifying your value proposition. This means how your work contributes to positive business outcomes. Unlike your job description, your value proposition describes how you achieve results and what they mean to the company. It gives you a platform on which to position yourself, as someone who can help others reach their objectives.

What is your manager hoping to achieve? What are your department's goals? What is the company's mission?? Use your value proposition to let others know how you can assist in reaching those goals.

Next, identify key stakeholders and influencers and build relationships with them using your value proposition to position yourself as someone who can contribute to the company. It’s a win-win relationship. Remember, you’re a valuable player; you have a lot to offer.

Hub Spot is a company that has recognized the importance of advocacy for women and has encouraged women to team up with their co-workers to “humblebrag” about each other. That term describes a powerful and effective way to let others know about your accomplishments. After all, it’s so much easier to toot someone else’s horn than your own!

Advocating for one another internally is powerful, but you also want to promote each other on social media. I truly believe that getting positive exposure within your company and industry is beneficial, no matter what the source. In that way, you can position yourself:

You're a proud, productive 50-ish (or 60-ish)-year-old woman. And you're going to be at the top of your game for a long time to come. 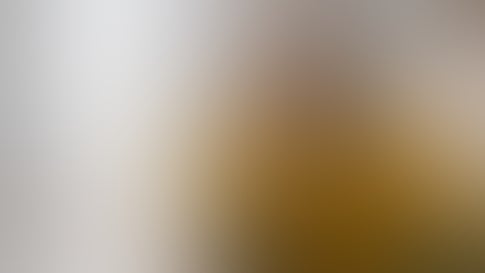 Amazing things have happened to many founders as the result of following their intuition. Here are three ways to do it.
Haley Hoffman Smith | 6 min read 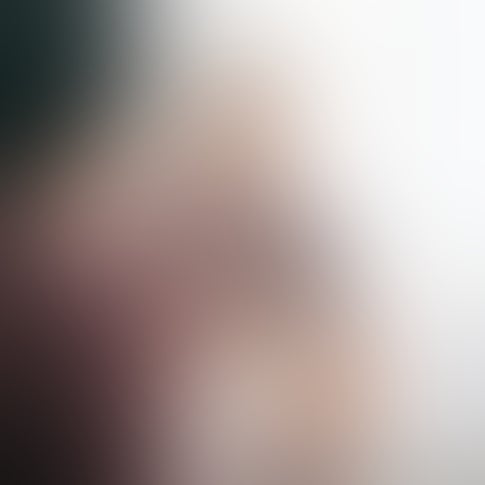 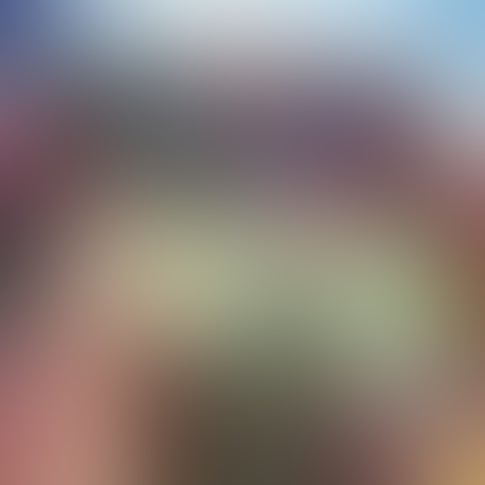 Jessica Abo talks with Khalida Brohi, the founder of the Sughar Foundation and the co-founder of The Chai Spot.
Jessica Abo | 4 min read 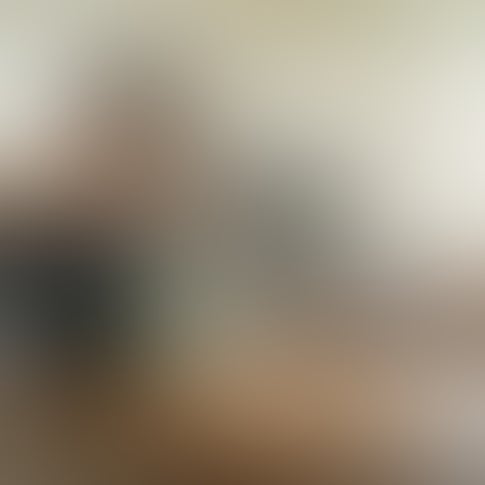 Why We Need 'Dadpreneurs' to Step Up Now

Ageism and the Gender Pay Gap: Why Getting Older Can Be Problematic for Women

Ageism Is Hurting Your Tech Company's Hiring More Than You Realize

New Study Debunks Age Bias in the Workplace. What Does That Mean for Your Business?

The Wonder Woman Disrupter Next Door: Catching Up With Trailblazer Jo-Ann Mendles