By Ritu Marya June 27, 2019
Opinions expressed by Entrepreneur contributors are their own.
You're reading Entrepreneur India, an international franchise of Entrepreneur Media.

The one thing the Narendra Modi government knows very well is to strike the right note. Having borne the ire of small and medium businesses (MSMEs) in the country post demonetization, Modi’s government is set to heal the hurt.

India’s MSMEs often called the backbone of the country’s economic strength now need to be handled with utmost care and their business needs require attention – this is the message that went out at the India MSME Day where the present Minister of MSME, Nitin Gadkari, made his maiden speech. 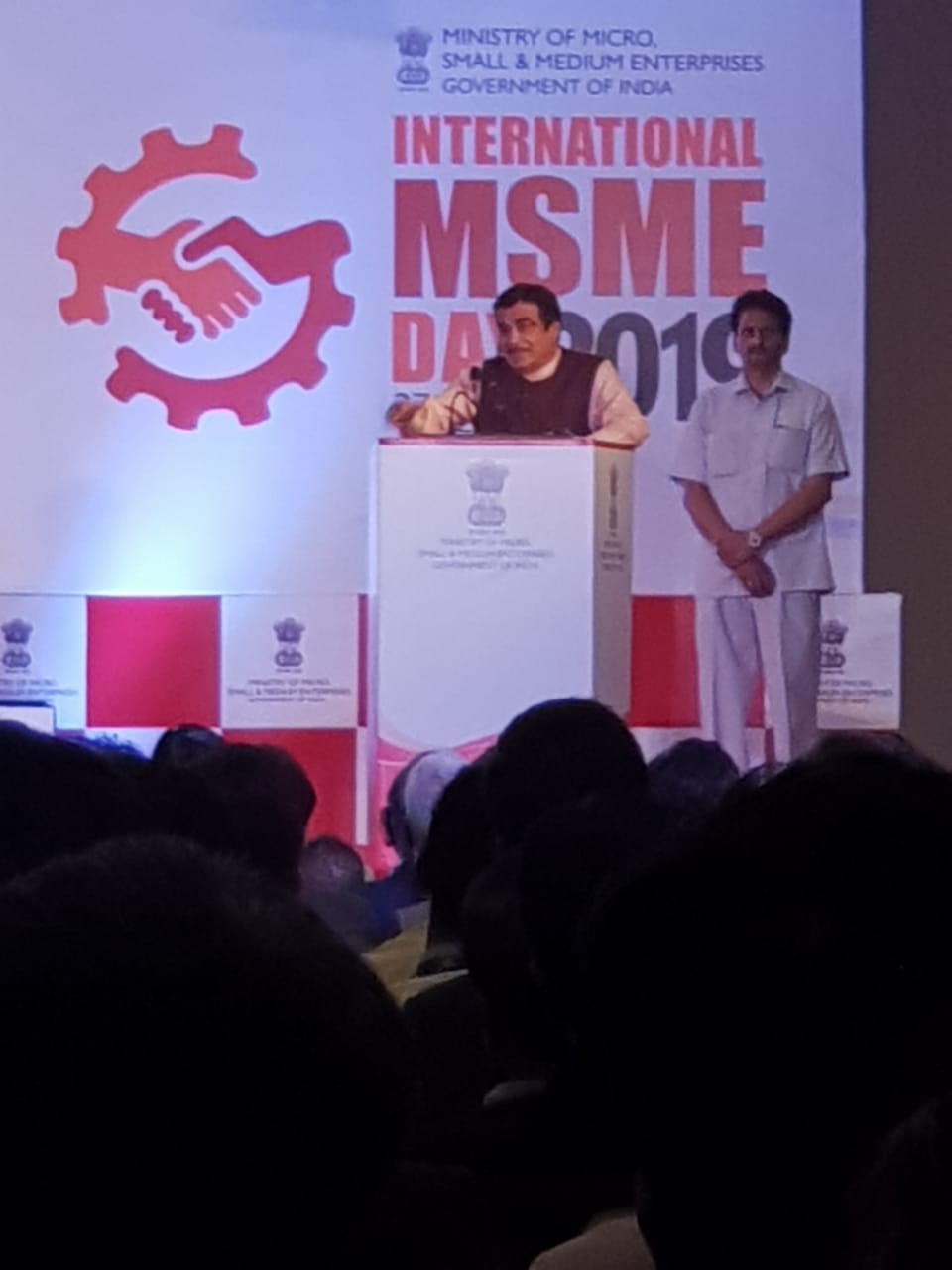 Gadkari’s diligent execution and decades of political experience makes him a very suitable minister to caress a business community that has had to overcome magnanimous ordeals due to the sudden cash crunch that demonetization resulted in.

This same community is having to learn and unlearn at a time when technology is beginning to take centerstage in India’s development story. Technology-led startups are fast developing solutions to make processes easier for these MSMEs that are learning to adapt to modern ways of working and doing business. What remains significant to be seen is how this transformation of MSMEs to digital will take place and the role this change will play in bringing India’s MSMEs to the forefront of the country’s growth.

India in its quest to become the fastest-growing country in the world is dealing with grassroot challenges in agriculture, manufacturing and industrial growth – all the sectors – that can be India’s strength in spearheading the country’s global supremacy. The Indian MSMEs have the potential to play a significant role in this needed boost and the Narendra Modi government understands this well – this is the message that goes out as the government awarded 100 MSMEs, which will serve as the Brand Ambassadors of India’s MSME growth story.

The MSME Day that marked Nitin Gadkari’s maiden speech had him hinting at the MSME sector's roadmap for the coming 5 years.

Gadkari has made it clear the Narendra Modi government will be a transparent one that helps the business community do business.

Gadkari wants to reassure the Ministry under him is set to provide all the support needed to grow businesses and doesn’t want to make a business of the hard work of business owners.

50 percent Export of MSMEs will be Moved to 75 percent

This is a significant statement considering India’s export has a big role to play in determining the country’s economic strength.

I Don’t like Honest People Who Cannot Take Decisions

What sets the Modi government apart from its opponents is honesty if statistics for the last 5 years of the NaMo government are studied. Its bigger strength also lies in decision-making. The combination of the two can be deadly and Gadkari ensures the message is loud and clear.

Gadkari wants India’s MSMEs to be undeterred of processes being brought in by the Narendra Modi government. This could be a subtle hint at the repulsion that the community has shown towards the Goods and Services Tax (GST), which the government brought in place in its last term.

Intelligence is Not a Monopoly.  Today, doing JVs is the Way Forward for MSME Businesses to Grow

The unique characteristic of the way the Narendra Modi government thinks about India’s growth is its belief in collaboration. Gadkari urging MSMEs to have a wider worldview and embrace collaboration opportunities could be a game changer for the community.

It is Important that MSMEs Set a Big Vision for Themselves. Small Vision Will Keep You Small

The next 5 years of the Narendra Modi government will be focused on the growth of MSME sector is a message that is evident from Gadkari’s vision for the community.

More About small and medium businesses

Does the Future of SMEs Lie in Global Collaboration?