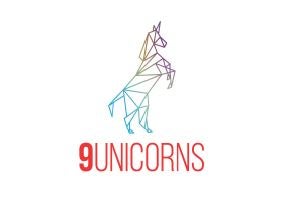 India is an emerging super-power and start-ups have the most crucial role to play in making India a start-up nation. While there is no dearth of start-ups in India, there is definitely a scarcity of mentoring bodies for these start-ups, some of which are in tier 2 and tier 3 cities. Venture Catalysts which is responsible for providing an environment to flourish for start-ups such as PeeSafe, Cleans Car, Beardo etc, are launching this initiative to “revive the idea of stage funding in India,” according to Apoorv Ranjan Sharma, Co-founder and Managing Director, 9Unicorns Fund. Sharma also highlighted an important point that has remained unheard in the Indian start-up ecosystem.

He said that India has 2000 start-ups that get funding at the seed stage. However, out these 2000 start-ups, only 200 make it to the Series A rounds and the numbers only decrease as the funding rounds further go up. Overcoming the hurdle of funding-the biggest challenge Indian start-ups face-is one of the fundamental aspects 9Unicorns addresses. 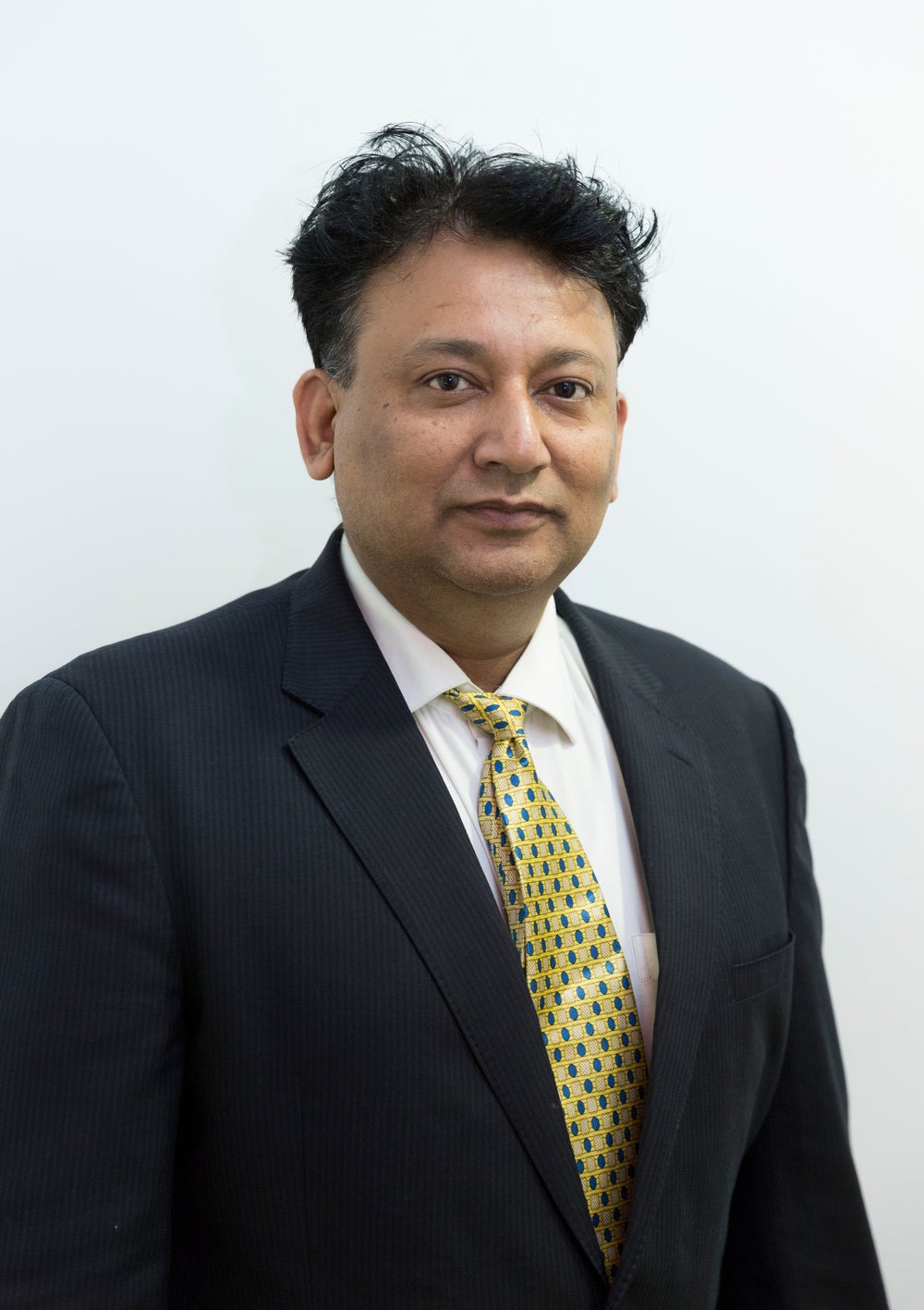 Sharma is also accredited with companies like OYO, Ola, BharatPe etc in his portfolio. Sharma’s goal when it comes to 9Unicorns is clear, “We aim to identify businesses with terrific possibilities and ensure them every kind of assistance to ensure their success.”

9Unicorns Fund has a dedicated fund allocation of INR 300 crore offered by Venture Catalysts. Out of the funds, the accelerator VC plans to invest in 100+ companies companies every year, promising a standard deal of INR 60 lakhs for 5% equity along with further scope to invest INR 3-5 crore more during subsequent funding rounds for start-ups that show sustained promise over a period of time.

In my personal interaction with Apoorv Ranjan Sharma, no sentence ended without mentioning how important start-ups are for the nation. “Start-ups are essential for creating jobs,” Sharma says.

He claims to be breathing start-ups day in and day out and has immense faith in these setups as they are the drivers of the economy. He takes the onus of changing the face of the start-up ecosystem on himself and others like him instead of putting the pressure on the government except for “create enabling environment for VCs.”

Sharma feels that India can surpass U.S.A and China as a start-up nation if it is completely digitized. Start-ups have transformed even countries like Portugal, he says.

Before signing off, I ask Sharma about the on-going conversation of making India a $5 tn economy by 2021. Pat comes to the reply, “Only start-ups can convert India into a $5 tn dollar economy and not the traditional businesses. They grow very fast.”

Some conversations begin and end only at start-ups.