The fintech platform that has been making strides as an SME financing firm has grand plans to make a lasting impact not just on the Indian shores but also on the global map, reveals Pushkar Mukewar, Co-Founder and Co-CEO, Drip Capital
Next Article Add to Queue

Mumbai-based fintech start-up, Drip Capital has raised $25 million in Series B round of funding led by Accel with participation from existing investors including Sequoia India, Wing VC, and Y Combinator in June. New investors who were a part of this round were GC1 Ventures and Trusted Insight. The fintech platform that has been making strides as an SME financing firm has grand plans to make a lasting impact not just on the Indian shores but also on the global map. 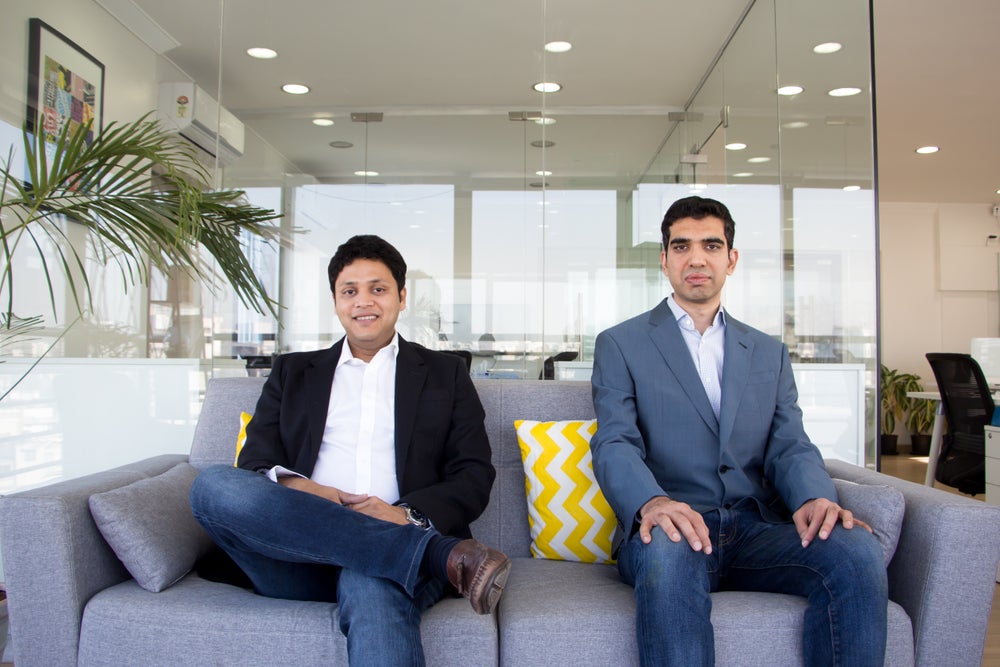 Mukewar shares that in the last 18 to 24 months, he has been focussed on building their business model in India. He says, “Global expansion was something which we always wanted to focus on and over the last six months or so, that has been an active focus area. We launched in Dubai and Mexico earlier this year.”

Through this funding, they will continue to expand their operations in the global market such as Mexico and the UAE. "We are also looking at additional markets in Southeast Asia, Africa, and Latin America over the next 18 to 24 months,” he added.

Through this funding, Mukewar also highlights that they endeavour to bring out new products and services which can be offered to the exporter and importer segment people.

Access to finance to SMEs is a problem that has been spoken out in volumes. Digital transactions are a sigh of relief for many but not without challenges of their own. “As an SME working capital solutions provider,” he says, “the focus is definitely around how can we make it seamless and hassle-free experience for SME exporters to avail working capital.” He further added that apart from spearheading the broader areas of SME financing, the start-up aims to bring about change in the very fundamental way how SMEs function. He said, “Besides finance, there are lots of other challenges when it comes to running of business, from how they find buyers; how do they pay their rent fee; and what kind of software do they use to manage their business.”

So, the idea behind this is to offer other products and services which can manage and run their businesses better, he said. Mukewar's message was clear that they want to become a global trading platform, and not merely a trade finance provider.

The company has raised over US$45 million of equity to date and US$55 million of debt, taking the total funding to US$100 million. Founded in 2014 by Pushkar Mukewar and Neil Kothari, the company’s capital offering to exporters is a credit line, which ranges from US$100 thousand to US$2.5 million, depending on the exporter’s size and requirements.

The world fintech market is an enormous market with trillions of dollars running in trade. To the question on how Drip Capital plans to combat competition in both India and global markets, Mukewar said, “Global trade is very standardised. Solving the problem of financing in global trade is a complex problem. But we have worked for over 18 months to build a very robust product and infrastructure to be able to sort of address this problem. And, it's not easy for any new player entering to be able to sort of replicate that thing.”

This Start-up is Making Investing Easier For the Younger Generation