By Dipen Pradhan August 8, 2019
Opinions expressed by Entrepreneur contributors are their own.
You're reading Entrepreneur Asia Pacific, an international franchise of Entrepreneur Media.

Shannon Lee Chaluangco, who will now lead Indonesia-based MDI Ventures’ investments in Singapore, believes that venture debt capital is a “good alternative source of financing with less dilution.” She, however, cautions startups not to “over leverage” it.

She is not wrong. Start-ups avail venture debt capital when they don’t want to dilute the equity of the company. However, they will have to repay the borrowed sum along with interest within a given period of time. And, failure to repay can even lead the company to be sold or to liquidate.

“It (venture debt capital) is great if your numbers are improving and have the ability to secure additional financing, but obviously it can create pressure otherwise. So work with a credible provider that will be a little more patient if things get tough,” Chaluangco said. 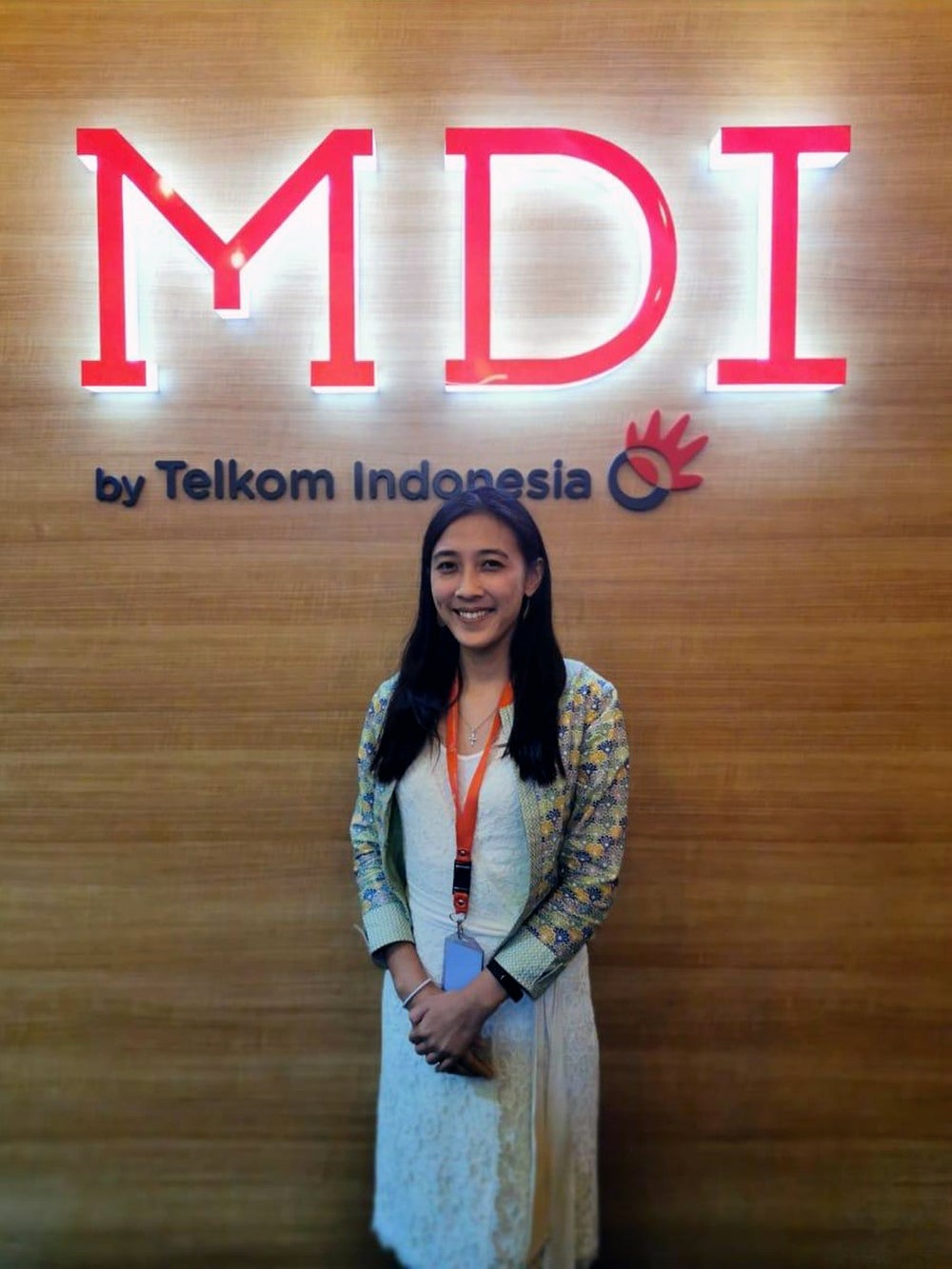 The Telkom Indonesia-backed MDI Ventures is a US$140 million corporate venture capital firm, with headquarters in Jakarta and operations in Singapore and Silicon Valley. It has so far invested in 33 startups. The company earlier announced that MDI Ventures returned 40 per cent this year after a 28 per cent gain in 2018. Further, the VC firm is spearheading talks with limited partners in Asia to raise additional funds as it plans to go full-throttle in its expansion plans.

“MDI Singapore is a new outfit, but MDI is a known name especially in Indonesia where most of our investments have been made so far. However, that will change with the establishment of our Singapore office, which is part of our move towards being a global VC,” Chaluangco said.

And her success strategy for startups? “Founders and early employees in startups wear many hats, and it can be tempting to do many things at once,” Chalaungo says. “However, it’s important to be focussed, especially in the early days and to understand who your customers are, what they want, and what they will pay for.”

“Ideas are cheap, so execute quickly yet thoughtfully. Be mentally prepared for it to be several gruelling years ahead. Oh, and don’t be an asshole.” - Shannon Lee Chaluangco