Will Japanese Outlay turn out to be a Gamechanger in North East Region of India?

North eastern region of India holds the world of business and trade opportunities through its resources and traditionally rich areas. Located amidst the plethora of natural beauty, and the region with largest freshwater lake in India, North East is considered to be favorable for the international investors like Japan.

Assocham organised a business conference between JCCI and country's business tycoons to lay out money in North eastern states of India.

3 points that will attract international investors like Japan in North Eastern states. 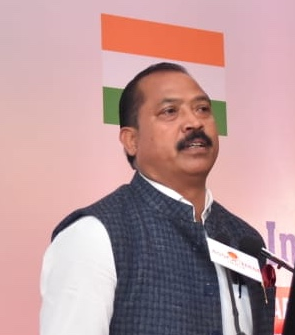 Vincent H.Pala, Member of Parliament, Shillong mentioned his optimism in looking Japanese industries to invest in North East, which will not only bring advancement but will promote North Eastern states on the basis of employment and literacy.

“Youth of north-east needs upskilling, while people here are cultured and educated but unemployment is very high, We are keen to get associated with Japan to impart skill training to our youth especially in tourism and food processing sectors to utilise the vast potential of the region,” said Vincent, H.Pala, Member of Parliament, Shillong. 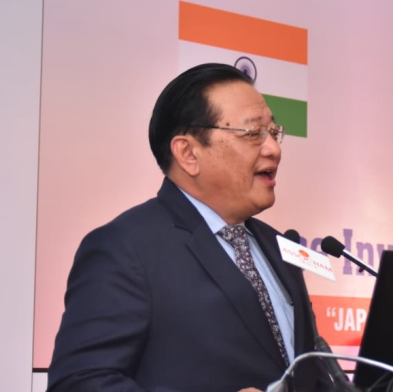 Alemtemshi Jamir, CEO, Investment and Development authority of Nagaland said that the foremost development which Japan authorities is seeking in north easteren states is the infrastructure of roads and highways in North East, Roads, Airways and Railways infrastructure development will hoist the trade and business level in the region. And we are glad that Japan along with the Indian entrepreneurs is expecting to dig out business from the Naturally rich and traditional areas of North Eastern region. 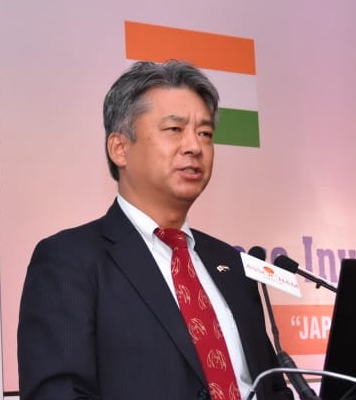 Mr Kenko SONE, Minister of Economics, Japan Embassy, India, said that enhancing connectivity within the north-east as well as between the region and its neighbours can really unleash its growth.

“With better movement of goods and people, north-east can advantageously place itself as the heart of a buzzing economy, that is why Japan has been focusing on the connectivity issues,” he said.