#4 Things That Has Made PV Sindhu a World Champion

Who would have thought that the girl who started playing Badminton for fun will one day script history by becoming the first Indian to win the gold medal at the BWF World Championship? Pusarla Venkata Sindhu thrashed Japan's Nozomi Okuhara in the final 21-7, 21-7 to win the historic gold medal for India. 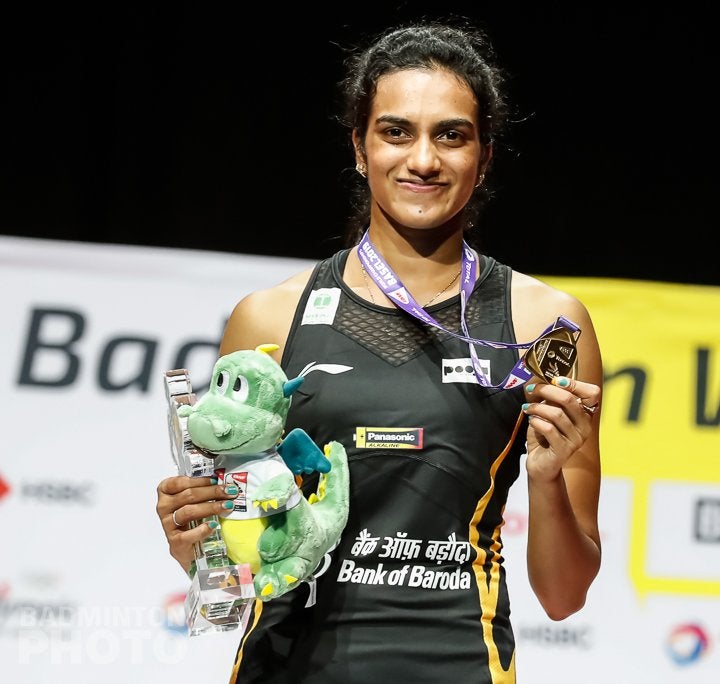 As a child, Sindhu often ended up crying every time she lost a match. Over the years, not only her game has improved but also her strength of handling failure. After two silvers, the shuttler responded to critics by clinching gold at the prestigious tournament.

A rockstar of 2017 class of Entrepreneur’s 35 under 35, she has told our Deputy Editor, Punita Sabharwal, “I want to see myself at the top of the world.” As destiny would have it, her dream has come true indeed.

It took a whole 38 minutes for Sindhu to beat Okuhara in the finals of World Championship. This quick victory could be taken as a revenge for the epic 110-minute final at Glasgow two years back when Okuhara defeated the 24-year-old Indian shuttler in the finals. 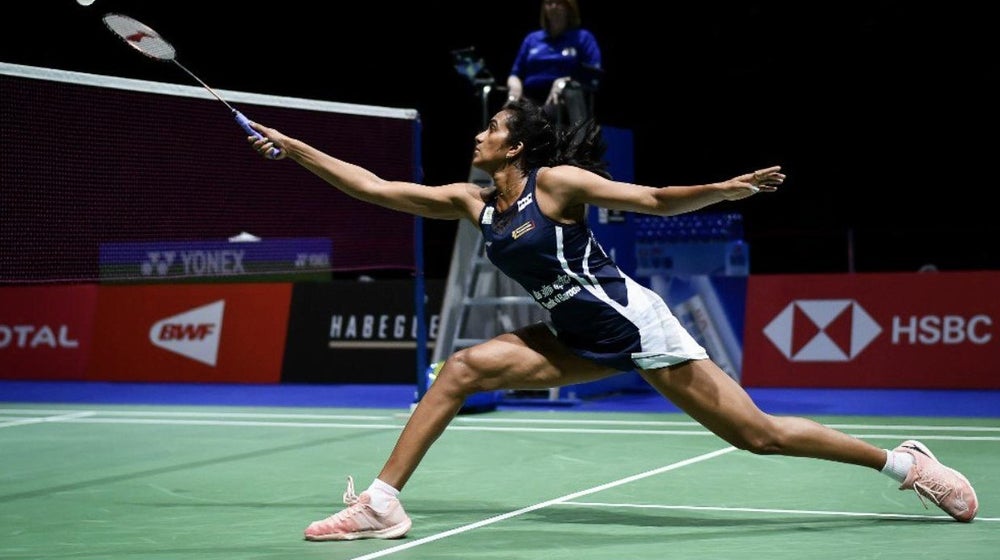 “I won it for my country and I am very proud of being an Indian,” Sindhu said after the match. Prakash Padukone became the first Indian to win a medal in World Championships with a men's singles bronze in the 1983 edition.

Chief National coach Pullela Gopichand, who has trained her for a very long time, felt the need to provide his star student with a quality coach and that’s how the former South Korean international, Kim Ji Hyun came on board.

Known for her calm demeanour, Sindhu had to bring certain changes to her playing style for beating the best. Kim worked hard for adding to and sharpening Sindhu's attacking prowess on the court, turning her into an aggressive player who goes for the jugular. We can see the result. 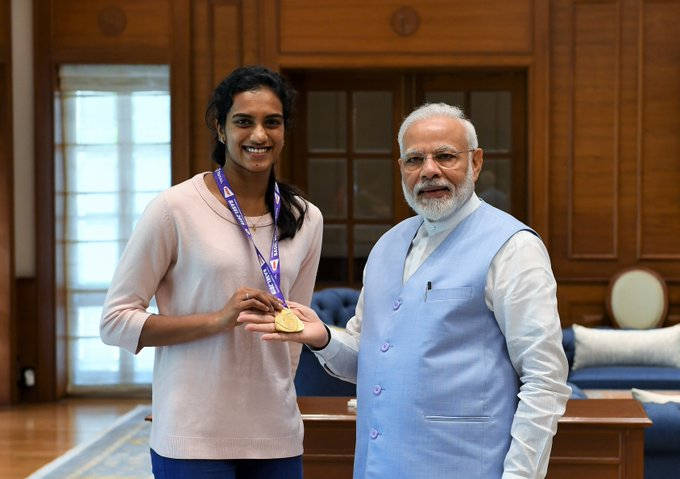 After passion, Sindhu counts hard work as the ultimate recipe for success. The world champion has always considered winning and losing as a part of life, the tactic which has kept her going despite multiple downfalls.

“Ups and downs are always there if you win that’s really nice and if you lose, you will learn a lot more, it’s not just that you will keep winning and keep losing but definitely if you keep working hard on your mistakes and rectify them then definitely in the next round you will rectify when they come up.”

Following the big victory, Sindhu has become a big contender for an Olympic medal in Tokyo 2020. She already has Olympic silver, which she won in the Rio Games in 2016.