Bengaluru-based Fintech Startup, Cred, Raises $120 Mn in Series B Round from Sequoia, Ribbit Capital & Others

By Bhavya Kaushal August 27, 2019
Opinions expressed by Entrepreneur contributors are their own.
You're reading Entrepreneur India, an international franchise of Entrepreneur Media.

Bengaluru-based fintech startup raised $120 Mn in Series B round of funding led by the world’s most sort after investors--Sequoia Capital, Ribbit Capital and Gemini Investments. Founded by Kunal Shah, who is also the founder of FreeCharge, Cred is now valued at $450 million and is a soon-to-be unicorn. Other investors participating in the round were Russian tech fund RTP Global (earlier Ru-Net),  Asia based investment management firm HillHouse, New-York based investment fund Tiger Global, San-Francisco Greenoaks Capital, as well as DF International.

The funds raised will be utilized for expanding to the international markets and strengthen its merchant system. 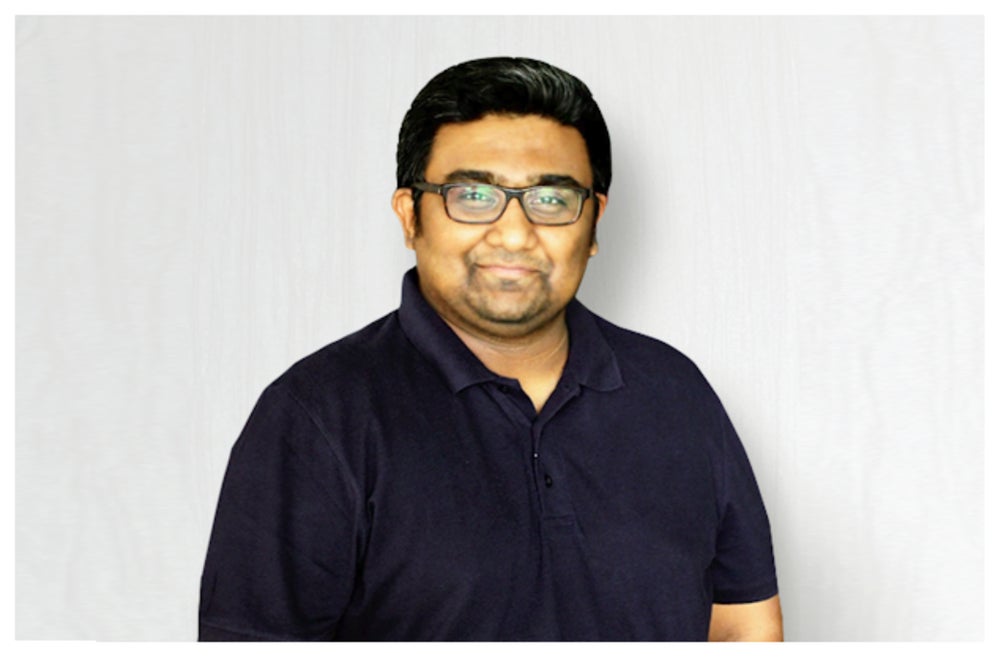 The Great Grand Experience of the Fintechs

Shah has had a long stint with fintech startups. It started with the launch of PaisaBack which he founded along with his former colleague Sandeep Tandon. Soon he shutdown Paisaback and founded FreeCharge, a coupon-based app for mobile recharge with Tandon again in 2010. FreeCharge was a hit in the market but it couldn’t stay for long. It was later acquired by Snapdeal for US$400 million and subsequently taken over by Axis Bank.

The growth of this startup is nothing short of phenomenal. Founded in 2018, it has raised one of the highest funding amounts in Series A and Series B in the history of the Indian startup ecosystem. With its feet slowly moving towards the waters of the unicorn club, it’s growth has become an epitome for Indian startups.

Cred is a members-only app that offers you exclusive rewards for paying your credit card bill. The less-than-a-year old brand has partnered with some of the biggest names including BookMyShow, Urban Ladder, Curefit etc.