How This Co-working Space is Connecting India & Thailand Beyond Buddhism

Co-working spaces are changing the face of Indian office culture. The concept which has now become a buzzword in the daily vocabulary of millennials is emerging as an upcoming dynamic space suited to the needs of both the employees as well as employers.

Connecting India and Thailand beyond Buddhism is the newly launched ‘Whizdom Club,’ a co-working space suitable title for its sheer mission of providing inspiration and wisdom to the Gen Z. The inspiration hub is an initiative of Magnolia Quality Development Corporation (MQDC)-Thailand-based global property developer and this is its first project in India. MQDC, which is fundamentally a real-estate company, has invested INR120 million in developing its first co-working space at Greater Kailash. 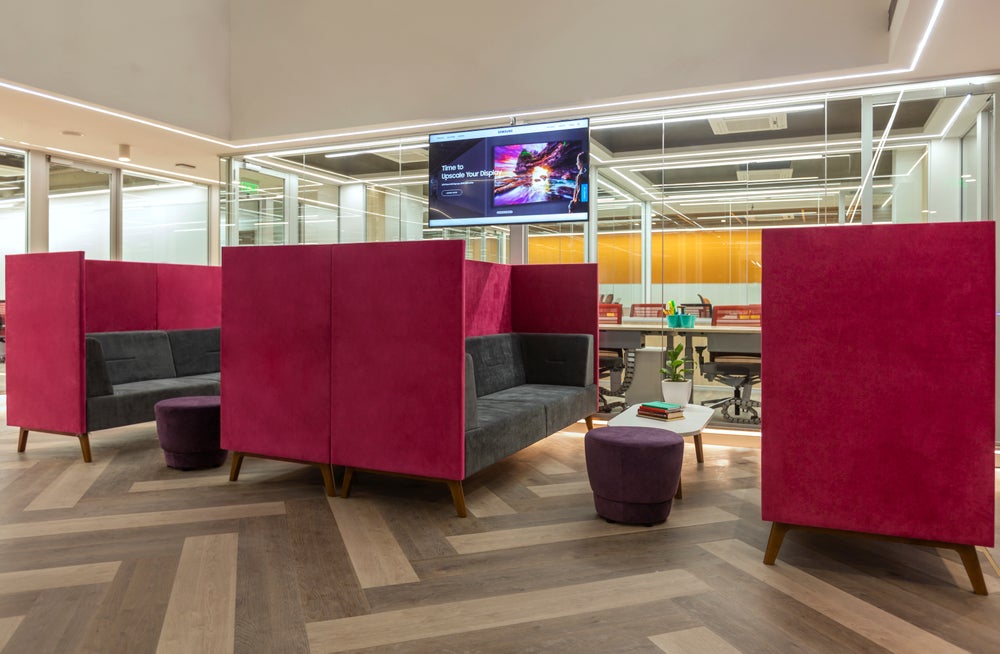 The ecosystem which spreads across 22,000 square feet is expected to house over 400 seats and provides various amenities including Whiz Café, Whiz Kid (Play Zone), Whiz Den (a zone for mentorship), Whiz Around (Dream Lab), Whiz Live (training room for events and workshops) and Whiz Exchange (shop for Whizdom merchandise).

The space was inaugurated by H.E. Chutintorn  Gongsakdi, Ambassador of Thailand to India. Speaking to Entrepreneur India, he said, “Companies in Thailand are bringing their supply chains to India in several forms like computer industry, automotive industry. The launch of Whizdom Club in the co-working and real estate is also one such initiative. In 2-3 years they will move to real estate which is the business they do. Thailand is smaller than India. Thailand’s growth will depend on Thailand’s investment in India.” Gongsakdi also pointed out that MQDC is the 32nd Thai company in India and is behind Malaysia which has around 100 companies in India, Korea has 700 and Japan has 1500 companies in India. He also added, “We hope to grow in India and with India.” 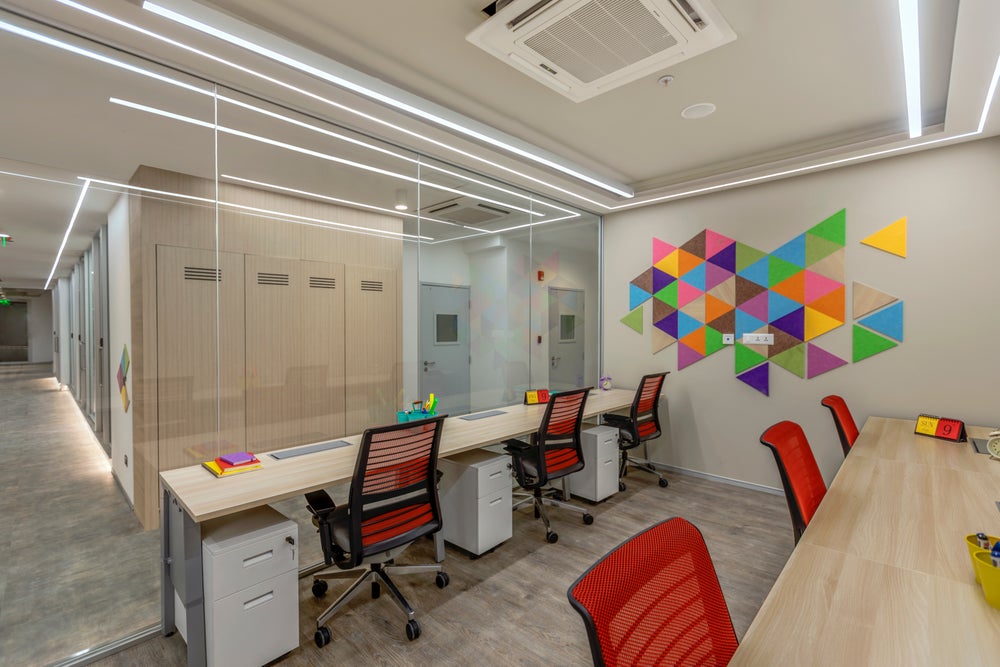 India has one of the largest number of youth demographics along with an ecosystem flourishing with startups. The Whizdom Club is, typically, a space for the youth. Chulamas Jitpatima(Amy), Director, MQDC India Real Estate Private Limited, said, “We aim to transform India’s co-working segment with inventive facilities and services for students, young professionals, startupreneurs, and enterprises. We offer world-class infrastructure, mentoring and incubation support through industry partnerships, a vibrant multi-cuisine café, and regular events for our community.The purpose of the brand is to inspire people to be their best selves and work collectively towards a better tomorrow.” She also added that at Whizdom, every aspect of the spaces serves a purpose. “Moreover, we have a dynamic incubation and mentorship network as well as invaluable partnerships with industry stalwarts.” 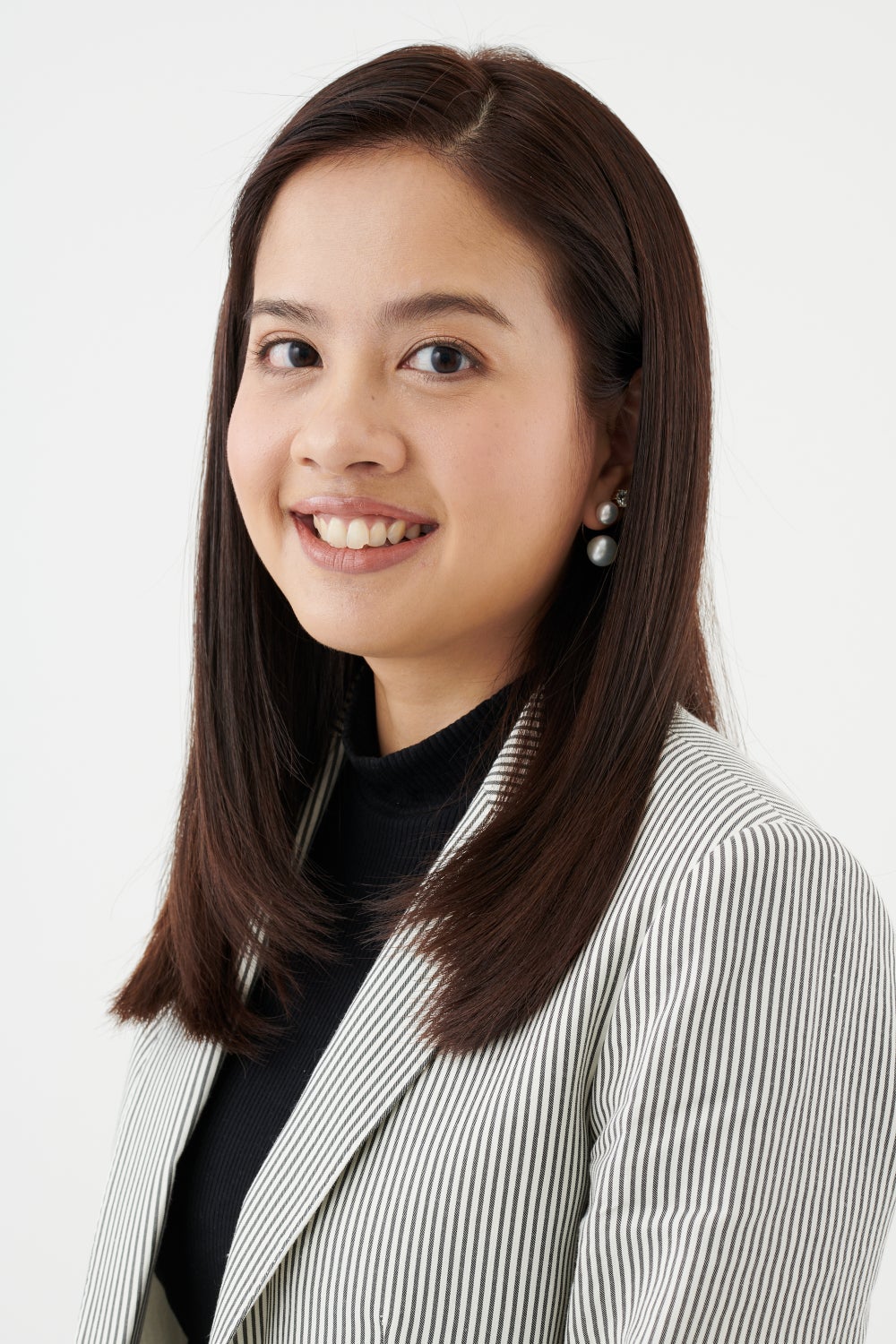 Whizdom Club offers workstations at different price points depending on the type of seating the customer prefers (Hot Desks, Dedicated desks or Private Cabins). These facilities can be availed at preferential rates to students and young entrepreneurs.  In addition, certain facilities such as meeting rooms and events space can also be booked by both members and non- members alike.

This Co-Working Space Operator Focuses Only on Enterprises

Things to Keep in Mind While Selecting a Co-working Space

Co-working Spaces Will Evolve in 2020