OnePlus 7T Pro Leaks: What Does The New Model Have In Store For Us?

After Apple, it is time for OnePlus to make the big announcement. The company is all set to launch their much-awaited OnePlus 7T series both in India and North America on September 26. OnePlus's CEO Pata Lau revealed what the upcoming OnePlus 7T, which is an all-new frosted blue colour. The gradient looks makes it uber cool and appealing as well.

Talking about OnePlus 7T Pro, not a lot is known. Reports suggest that the developers have kept the new model a lot similar to that OnePlus 7Pro.

However, the company has added a new feature of the Time-of-Flight (TOF) sensor. Talking about the design and look, the latest is identical to OnePlus 7 Pro. The phone dons a pop-up camera for selfies and will have a vertical module camera on the back. It is being said that the triple camera will come with a 48MP primary sensor assisted by a 12MP telephoto lens (2X optical zoom). There will also be an ultra-wide-angle sensor of 16MP with a 120-degree field of view. 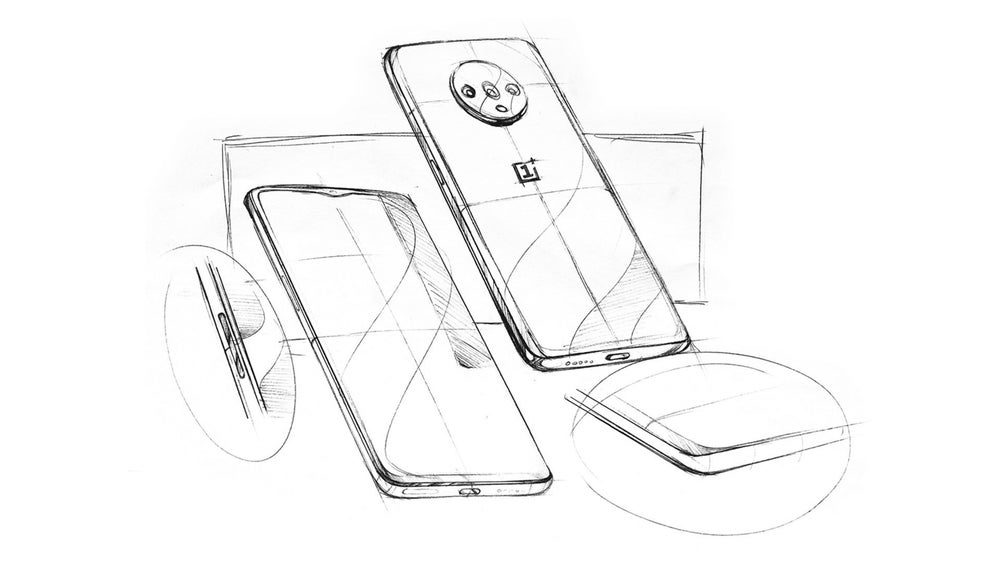 Powered by Snapdragon 855 Plus chipset, the phone display will be 6.55-inch display with HDR 10+ support. The phone will mostly be available at 6GB of RAM and 128GB storage variants.

There might be development on battery performance and faster charging. Coming to pricing one is yet to know about it. But the company won’t raise the price beyond a point. 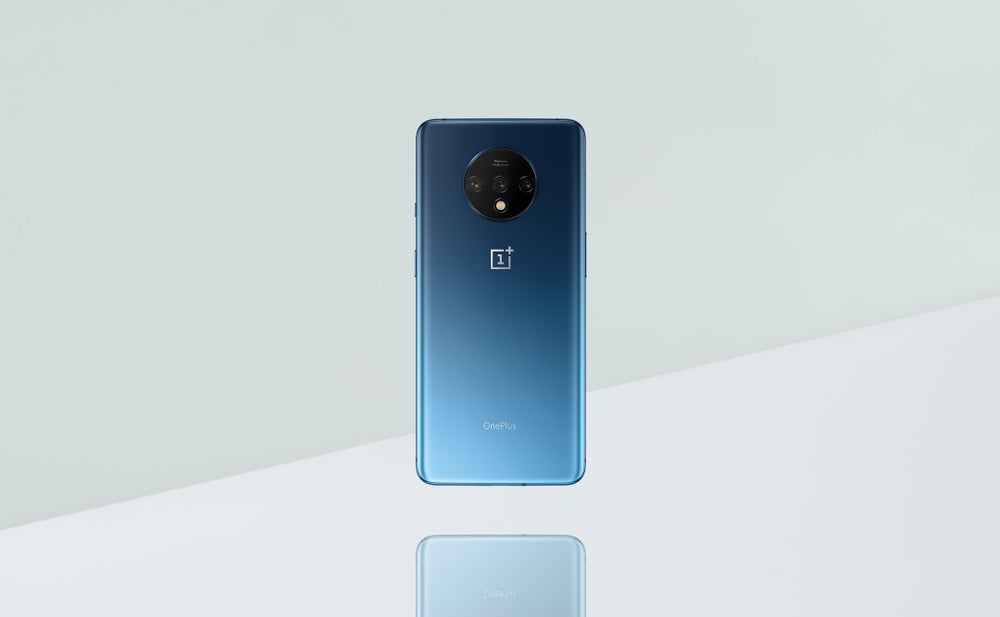 Other than the phones, OnePlus will also launch its TV which might not be available everywhere, but surely will be available for consumers in the Indian market.

The Future of HR Tech

All You Need To Know About Apple iPhone 13