Here's How This Start-up Is Fighting Manual Scavenging Using Robots

Kerala-based Genrobotics specializes in design and development of robotic solutions to address manual scavenging. The company has now gone global with presence in the UAE and plans to extend footprint in other countries too.

By Tahira Noor Khan September 29, 2019
Opinions expressed by Entrepreneur contributors are their own.
You're reading Entrepreneur India, an international franchise of Entrepreneur Media. 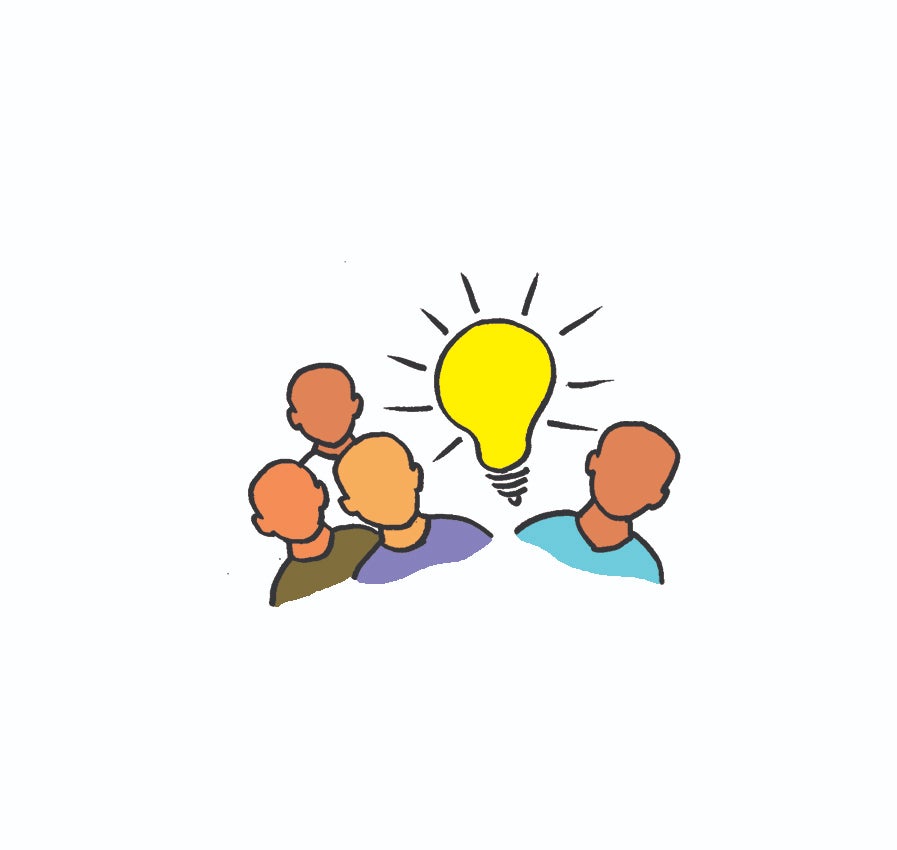 Who’d have thought that the death of three people in Calicut, Kerala due to asphyxiation inside a manhole would result in a robotic wonder? Tech junkies Vimal Govind, Rashid K, Arun George and Nikhil NP were then triggered to think of an alternative solution to manhole cleaning. They conceptualized Genrobotics during their days at MES Engineering College, Calicut and had put together a first-generation (G1) powered exoskeleton model that created a buzz in the local media. 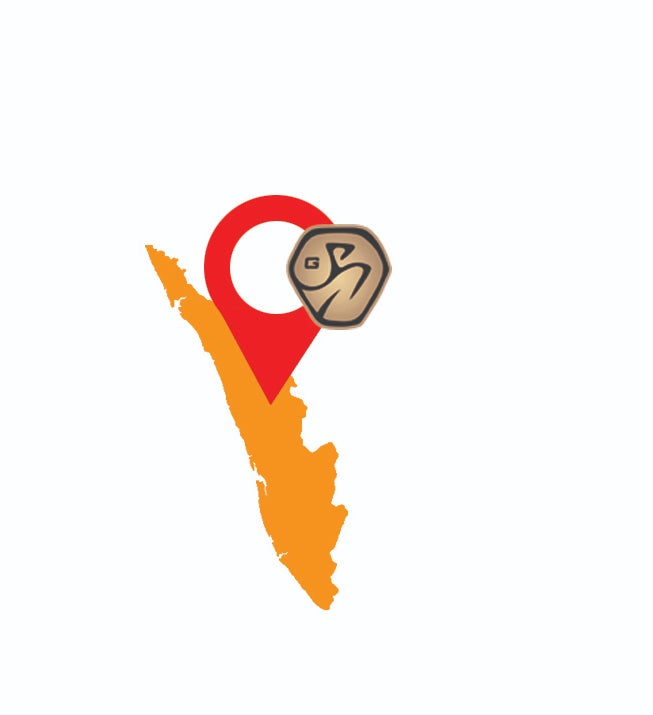 Generobotics registered itself at Kerala Startup Mission, a start-up incubator by the state government that promotes innovation. They presented their Iron Man Suit there. It caught the notice of M Sivasankar, Information Technology Secretary of Kerala. On reading a devastating report of death due to manual scavenging, Sivasankar suggested the Generobotics team to find a solution to the problem. The team grabbed the opportunity and quit their corporate careers to focus on developing a robotic alternative to manual scavenging. They developed the prototype for Bandicoot, a robot that cleans sewer and septic tanks, and helps put an end to manual scavenging. 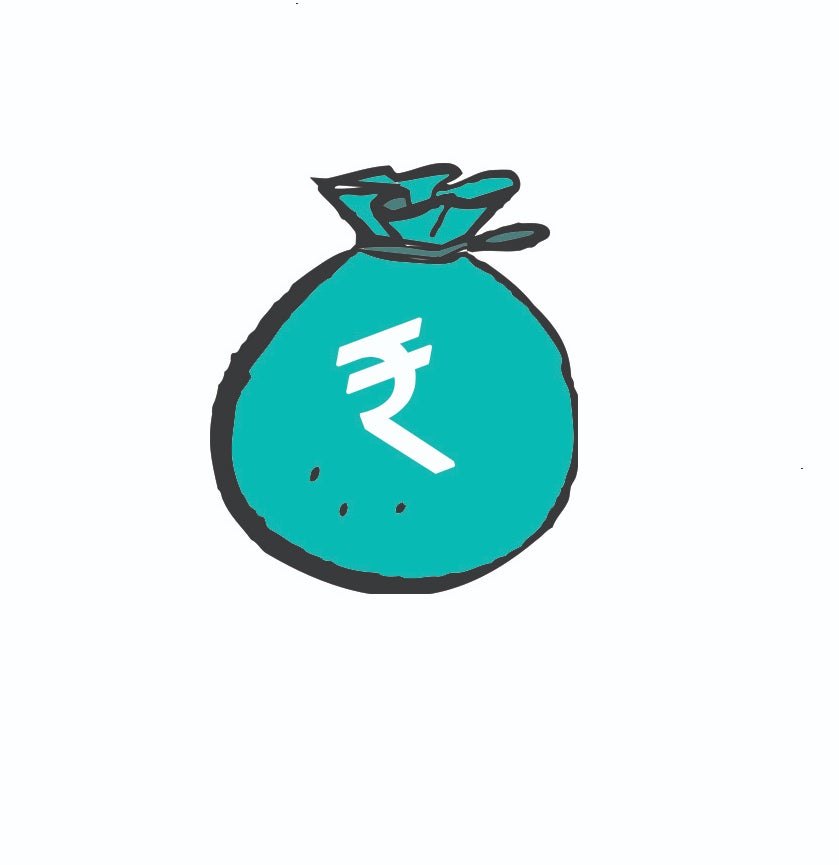 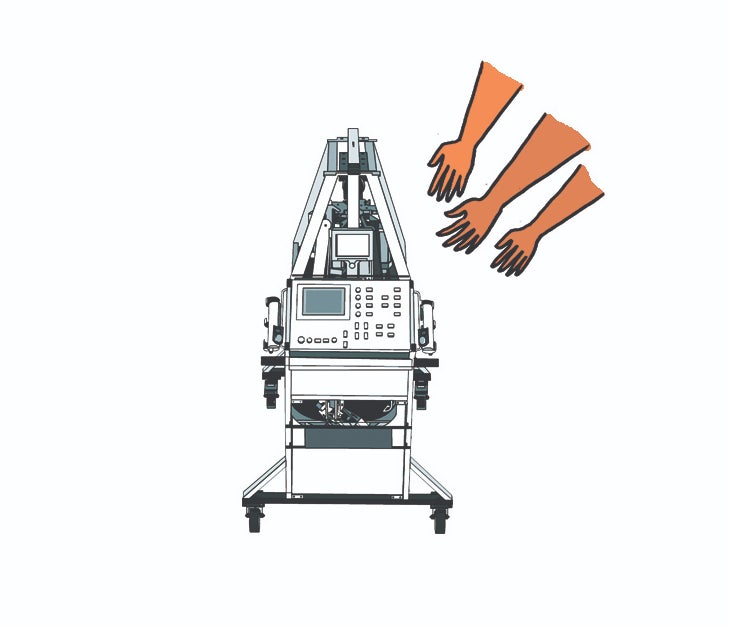 The adoption of Bandicoot by Kerala Water Authority was widely covered. The team met the municipal commissioners of Tamil Nadu and Andhra Pradesh municipalities and proposed to adopt Bandicoots in their state. The commissioners were impressed with the technology and bought the Bandicoot robots from Genrobotics. 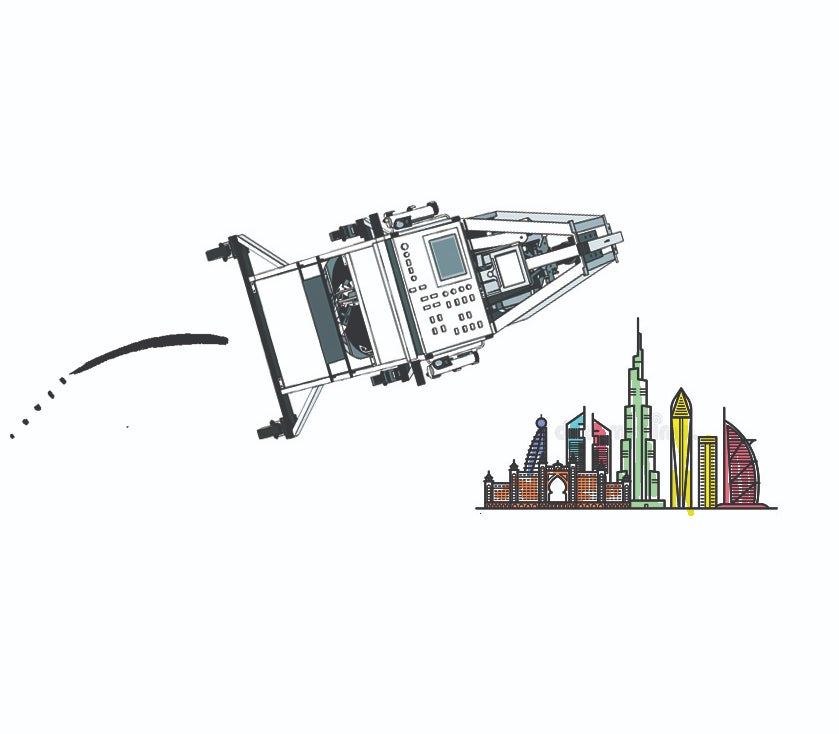 After the initial success, the team worked on enhancing the technology and efficiency of robots after which Bandicoot 2.0 was inaugurated in Delhi on October 2 by Prime Minister Narendra Modi. Genrobotics entered the global market by signing a Memorandum of Understanding with Dubai Municipality. The company has an R&D lab in Dubai. 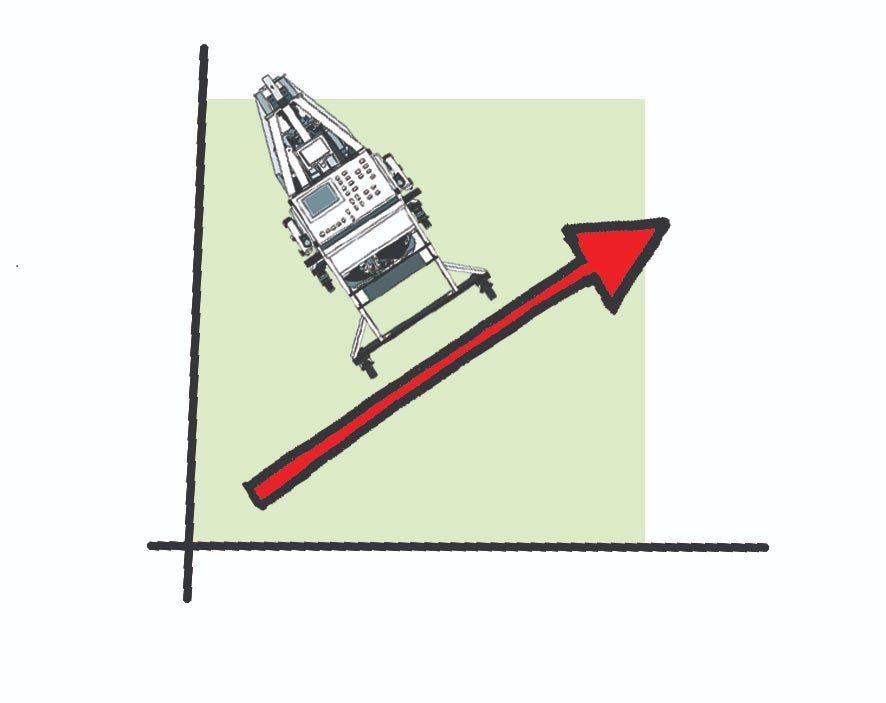 Bandicoot has sold more than 20 robots and is present in seven states. It entered the national capital with Delhi Jal Board commissioning to buy the robots. George says, “We aim to eradicate manual scavenging in India by 2020.”

Generobotics has launched Bandicoot version 4.0 that is much more efficient than the previous versions. The company also plans to go global. George shares, “We are looking into other developing countries like Singapore, Malaysia, Sri Lanka, Bangladesh, South Africa and Latin American countries since manhole accidents and drainage maintenance issues are being reported regularly from these countries.”