The constant human intervention with the freshwater ecosystems has contaminated water bodies, making them unfit to be used by humans or even animals. While the society mostly show apathy towards the issue, environmentalists often come forward to raise their voices.

One such effort is being made by Arun Krishnamurthy who left his well-paying job at Google and followed his passion to start the Environmental Foundation of India (EFI) in 2007. “I grew up in suburban Chennai next to a pond and a lake. If something really close to your heart from childhood is getting ruined, you’d obviously want to do something about it,” he explained the reason for his choice of career.

Even while working at Google, he was running various environmental drives but decided to take it up as a full-time work. Since the launch of his foundation, Krishnamurthy claims to have cleaned 93 freshwater bodies across 14 states in the country till date.

As per estimates, only 0.3 per cent of the earth’s freshwater--found either on the surface or inside--can be consumed, and even this resource is at the risk of becoming unusable. Krishnamurthy said it is important to conserve and protect freshwater bodies to overcome water shortages such as the one which jolted the metro city of Chennai. 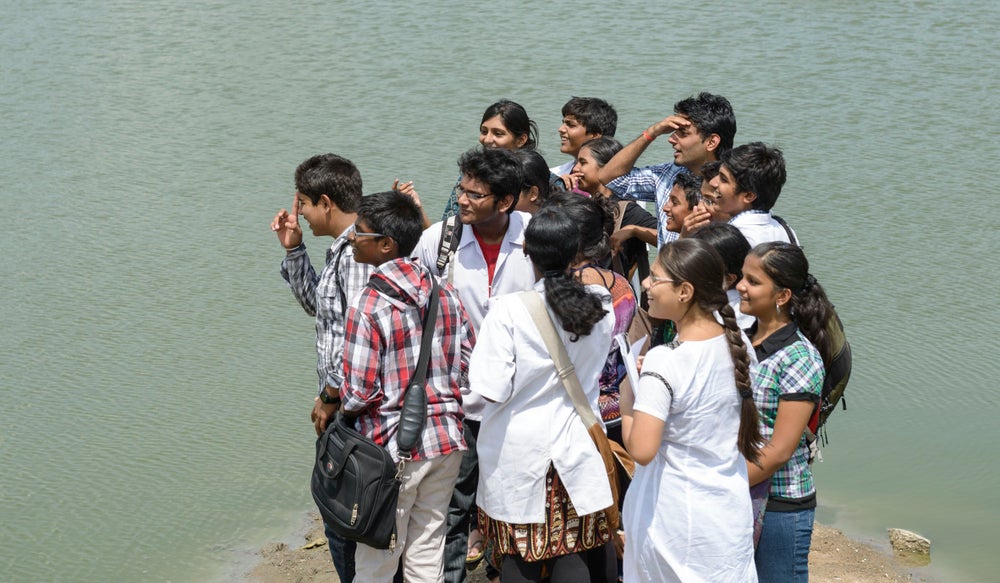 Cleaning a water body is a long procedure and the time taken to clean one lake or pond depends on various factors. To top it, according to him, restoration of water bodies is guided by various political, demographic and economic complications due to which devising scientific roadmaps are important and his foundation focuses on that aspect.

Explaining how EFI restores freshwater bodies, Krishnamurthy stated, “For restoring water bodies scientifically, we look at the source of pollution and the impact first.” Other factors taken into consideration include the condition of the water and the kind of abuse the water bodies have been exposed to, following which EFI forms a customized solution for the restoration process.

Water bodies, especially in the middle of cities, are undergoing severe abuse. Among the most difficult projects EFI has taken up include Madhavaram Lake in Chennai, Kapra Lake in Hyderabad, Hebbal Lake in Bangalore, Karimadom Colony Pond-Veli Lake in Trivandrum and Sanjay Lake at Trilokpuri in Delhi.

“Despite being in the focus, we have not been able to protect these water bodies because of vested interests. There are people who want to grab land or dump things, among other motives. There are multiple challenges. We have to go to courts and seek government permission,” he stated.

Given the government is the owner of all water bodies, one cannot work on these sites without permission. While the government is sensitive to the idea of water body restoration, not all stakeholders believe that revival of these bodies can be done through community foundations. 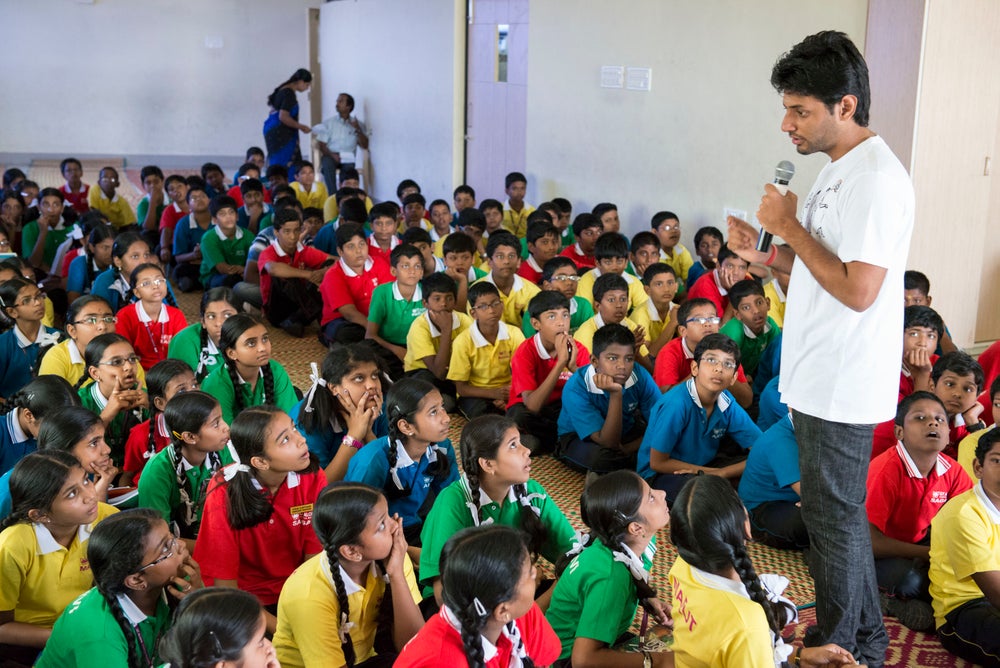 “We submit a detailed project report which when approved by the authorities is executed by us on field with funding from our CSR (corporate social responsibility) partners. We do not take government money for our projects. We only avail permissions for the work to be executed,” Krishnamurthy explained.

Being a not-for-profit organization, EFI depends on CSR funds to make payments for machinery, tools, labour, 13 full-time staffers, interns and part-timers associated with the restoration drives. “Industries and corporates look for projects which they can support,” Krishnamurthy stated.

EFI approaches these companies and convinces them to invest in restoration efforts. “With genuine efforts, clear financial records, law-abiding track record and science-based, logic-centred professional proposal, we have been able to convince companies to fund our projects,” he added.

Since the issue of water conservation is close to his heart, Krishnamurthy has made a YouTube series called Hydrostan to narrate the history of lakes and their stories.

Future Of Retail Is Omnichannel