Government relaxed the norms for establishing petrol pumps, giving nod to non-oil ventures to step in the fuel retail business

The administration on Wednesday opened up fuel retailing standards, permitting non-oil organizations to set up petroleum pumps to expand competitive standards.  Informing reporters about the decision taken by the Cabinet, I&B Minister Prakash Javadekar said the opening up the fuel retailing will build venture and competition.

According to the Information and Broadcasting Minister, Prakash Javdekar, The decision has been taken up the CCEA (Cabinet Committee on Economic Affairs) for giving authorization for marketing of transportation fuel. He also said that “The retailers will necessarily have to set up 5 per cent of the total outlets in rural areas within five years.

The new policy will bring in more investment as private domestic and foreign players would foster their interest in the business. With this, more capital influx will be present in the economy. The move will encourage the entry of worldwide business tycoons, for example, Total SA of France, Saudi Arabia's Aramco, BP Plc of UK and Trafigura's downstream arm Puma Energy. Advent of these business magnificos in the Indian market will flourish the Indian petroleum standards worldwide, also will develop interest in the global fuel champions. 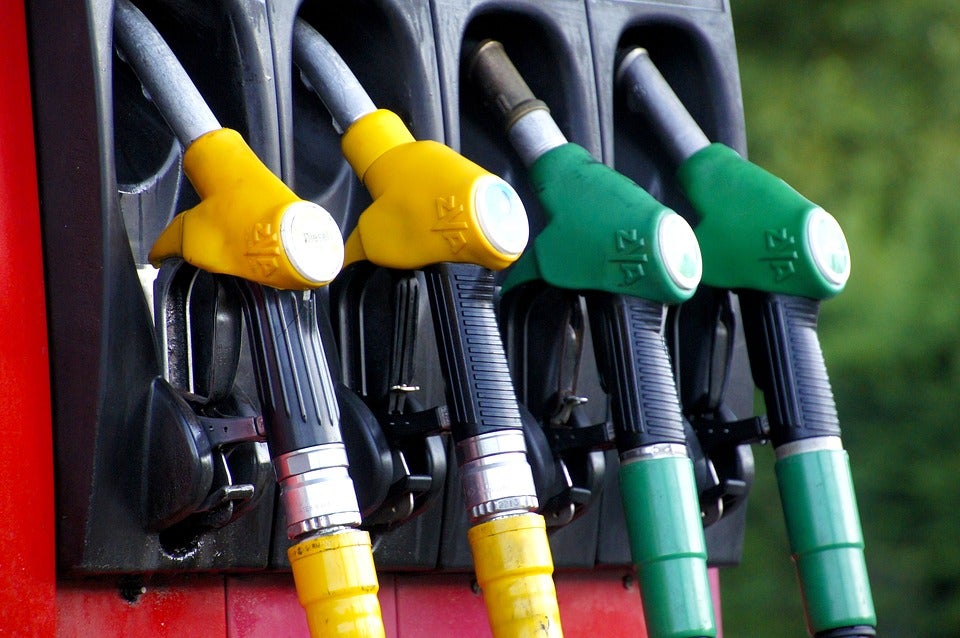 Country has been facing crisis since months due to its low GDP growth and unstable finance, by the government’s policy of augmenting the biggest business sector, it will allow companies to hire more manpower for operating its ventures. In India, more employees are needed to work on company’s petrol pumps and its respective centers.  To bring it on progressive paths, more hiring would be the need of the hour. Companies with INR 250 crore turnovers can enter fuel retailing, subject to condition that 5% of the outlets will be in rural areas. This will in return increase the rural employment and help in raising rural standards. Reliance Industries is the world’s largest oil refining complex and it has less than 1400 outlets, following this policy would increase the number of its outlets and employment on rural outskirts.

According to the Minister of MSME, Road Transport and Highways, Nitin Gadkari said that government is in a bid to develop Delhi Mumbai Highway crossing through Gurugram in Haryana. This highway would be comprised of 300 petrol pumps along with the facilities for the commuters. These ideas would attract foreign and domestic business people to set up their units on the highway for further profits.

In the present scenario, a venture would need to invest INR 2000 crore in hydrocarbon exploration and production refining, pipelines or liquefied natural gas (LNG) terminals.

Organizations with a total assets of Rs 250 crore will be permitted to sell petroleum and diesel subject to condition that they introduce facilities for marketing  of at any rate one new generation alternate fuel, for example, CNG, LNG, biofuels or electric vehicle charging within three years of beginning of tasks, Information and Broadcasting Minister Prakash Javadekar said here.