Aakash Gupta is part of the big business world, a place where people are always chasing money, valuations and number. But for this 27-year-old first generation entrepreneur, what comes first is the company culture. “Keep culture on the top. If you are killing company culture because of growth, you will not get anywhere.”

Putting this as the foundation, Gupta along with Samay Kohli founded robotics start-up GreyOrange. The company makes robots using artificial intelligence (AI) and provide warehousing solutions to help the Indian e-commerce market compete with the likes of Amazon especially to speed up deliveries. The company was founded in 2011 and is headquartered in Singapore. 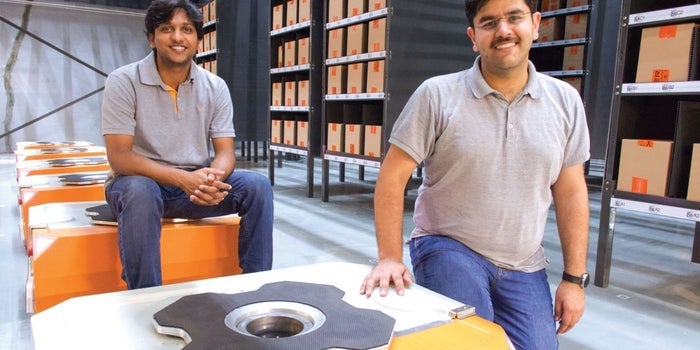 Gupta is a quintessential techie whose aspirations and love for science took him from a small city in Uttar Pradesh to one of India’s coveted engineering schools, BITS Pilani, followed by a Japanese tech competition that changed his life. Today, he has built a company that is waiting in the wings to become a Unicorn.

Gupta says the journey of building one of the largest hardware and automation start-ups in the world has been an exhilarating one. He says the learnings in college including some robotics projects helped shape the mindset behind the idea of GreyOrange. Gupta asked himself in those days, “How can I build things that solve problems?” a question that forms the stem of launching any start-up. 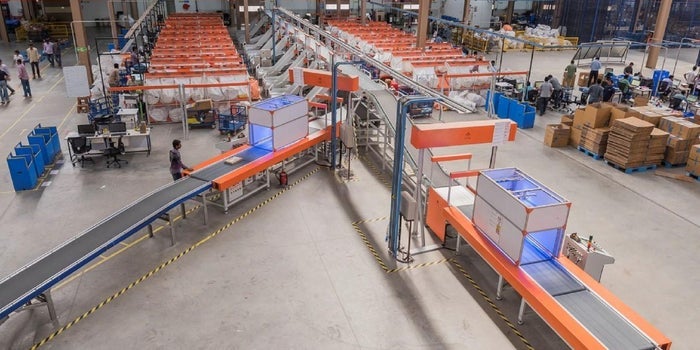 The e-commerce wave that hit India in the early 21st century further paved the way for launching a start-up as this one. Gupta says, “We started with one product line in the supply chain space and rode on the whole e-commerce chain.”

One of the reasons behind the excess growth the company has scaled has been recognizing the market trends and grabbing business opportunities arising out of them. Gupta describes it as, “Robotics can be applied to a bunch of industries but what we saw were a couple of trends,” he says, adding number of choices for the customer increased monstrously. “The people who were providing things to the market had evolved a lot more.” When they started acting upon these trends, the company was able to progress by leaps and bounds.

Gupta says that, today, there are one hundred versions the same product because of which the market has become extremely competitive. “There was a time in 2008 when something getting delivered in five days was super awesome, right?” he beams almost living the moment as he speaks. Today, he adds, that eight hour deliveries have become commonplace.

The opportunity that GreyOrange saw was that there wasn’t enough innovation and disruption happening in fulfillment centers and they could connect to become the bridge between the consumer behavior and manufacturer behavior. 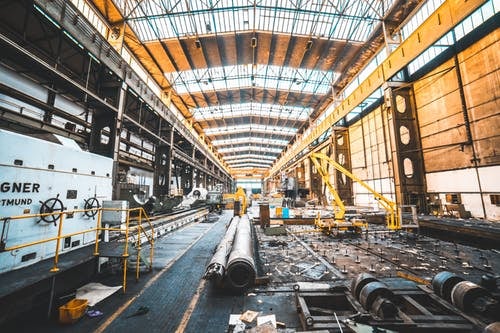 GreyOrange is getting backed by the who’s who of the business ecosystem including US-based business firm Mithril Capital, Flipkart co-founder Binny Bansal and Blume Ventures. After establishing dominance in the Indian market, they moved on to regions beyond the Indian boundaries, starting from Japan.

These foreign countries, as Gupta describes, were “great markets” but “hard to get into”. Venturing into the South American market proved to be of great advantage for the deep tech platform as there was no “robotic cultural space”.

He says, “The expectations from customers, the buying behavior, the decision-making processes, everything is very different in foreign markets.” He cites the example of Japan which demands a lot of innovation and keeps entrepreneurs on their toes.

So what is the formula for succeeding in international markets? “The founders need to make sure that they are spending enough time in the regions understanding them before establishing businesses,” says Gupta.

GreyOrange has scaled growth and that is evident. As a team, they have grown to around 700 people, launched several new products.

Gupta doesn’t share the current valuation of the firm nor has any plans of funding but he definitely admits, “We are close to being a unicorn.”